PIR JO GOTH: A woman was arrested on Saturday for allegedly setting her house on fire after her ailing father refused to finance her TikTok video.

Marvi Khilji was arrested after her father, Abdul Aziz, complained to the police that she had set fire to their house when he denied her request for money to finance a modelling video for her TikTok, Geo News reported.

In his complaint, Abdul Aziz — a retired employee of the Water and Power Development Authority (WAPDA), with Rs25,000 as pension — claimed she had demanded her give her Rs200,000. When he refused, she got angry and set fire to the house that destroyed a fridge and a washing money, he said, explaining that had suffered paralysis earlier

Upon the father's complaint, police arrested Khilji and booked her under Section 436, 427, and 506/2, bringing her to the court of the magistrate.

The court subsequently sent her to Sukkur Prison for 14 days. 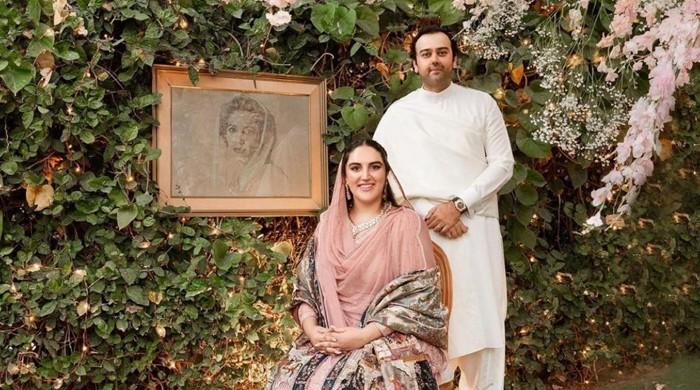 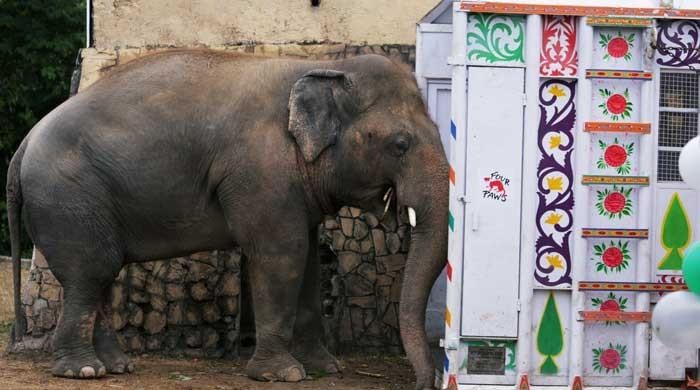