Vocal powerhouse Kelly Clarkson was riding high in the music industry after getting hold of the American Idol title.

However, her transition from the show towards fame was no easy ride, as recalled by the Breakaway hit maker who thanked Jennifer Love Hewitt for being a huge help.

On Thursday’s episode of The Kelly Clarkson Show, the singer recalled how celebrities were quite mean to her after she won the title of American Idol in 2002.

“You probably don’t remember this, but it stuck with me [for] so long, almost 20 years now,” she told Hewitt on the show.

“But right after — you have no idea I’m about to say this and you probably don’t remember — but it was at some kind of MTV Awards or something or VMAs or something, I don’t know what it was, but you ran up to me,” she said.

“And it was right when like the final three I think of ‘Idol,’ and we were just so slammed and everything was happening like in a whirlwind and people like were really mean to us because we’re from a talent show and it was the first season,” she recalled.

“Like, everyone was so rude to us, like, on the carpet, like at the show … it was so bad. It was a horrible experience and you came up to me and ran up to me out of nowhere and were like, ‘Oh my gosh! I’m really rooting for you!'”

“You told me, ‘Please keep the ones you love so close and it’ll end up being about a few people in your life unfortunately, but this business can be really hard. And just remember to keep those people who really love you’ — and you just gave me this advice that was really, really kind in such an … unkind rather time for me personally,” she went on to say.

“So, thank you so much, it meant the world to me. You were so nice,” she added. 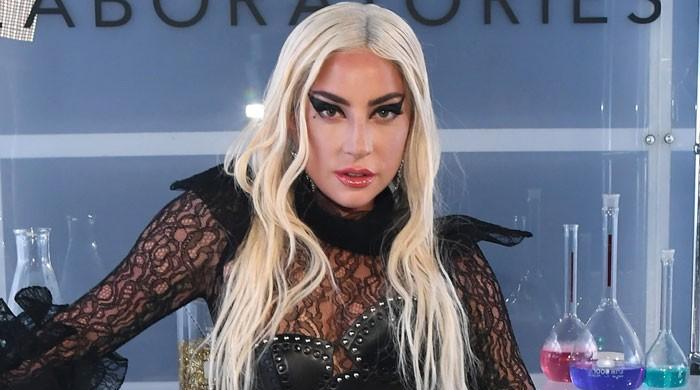 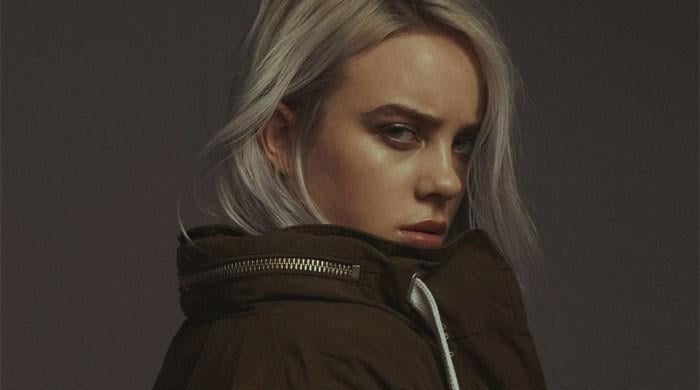