Kim Kardashian and Kanye West are not quite on the same page and have reached a stalemate in their breaking marriage.

It was earlier reported that the reality TV star's career is thriving amid her marital woes, and the rapper has picked up on the pieces of his life in a separate US state.

As revealed by an insider, Kim and Kanye's marriage has reached a 'point of no return.'

“Kim and Kanye’s marriage has finally reached the point of no return,” the source revealed. “They spent most of the holidays apart and Kim is talking to divorce lawyers. She is serious this time.”

The A-list couple, who tied the knot in May 2014, “tried papering over the cracks” in their marriage, “but you can’t fix what is broken,” the insider went on. “Neither of them was happy with the way things were going.” 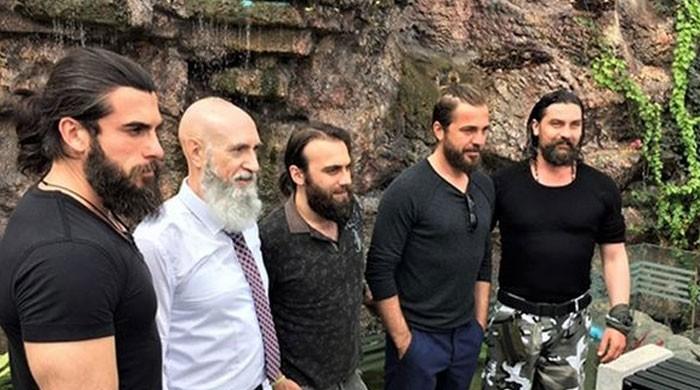 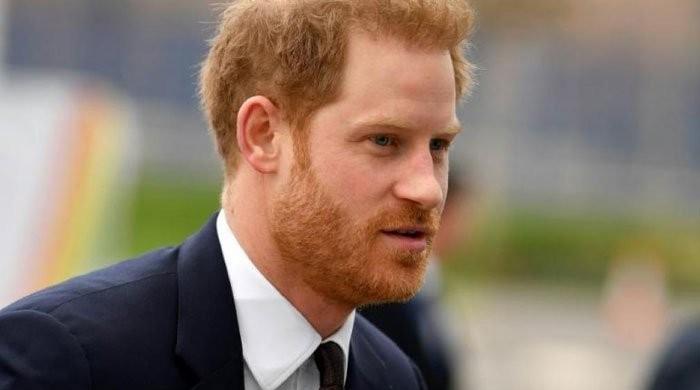 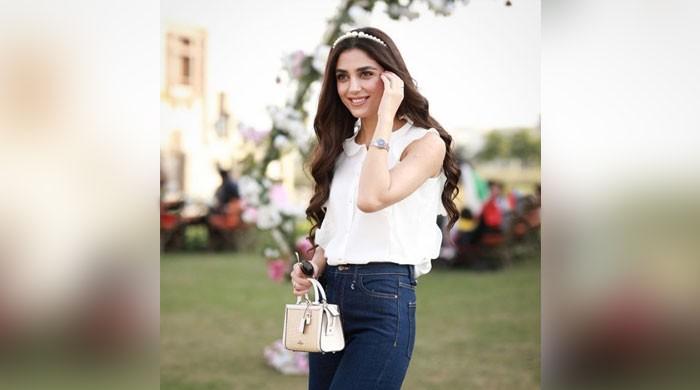