NEW DELHI: India reported another record number of new COVID-19 infections on Friday with daily deaths also hitting their highest in more than five months as the country battles a second wave of infections and states complain of a persistent vaccine shortage.

That took India’s overall caseload to 13.06 million - the world’s third-highest after the United States and Brazil - and total deaths from COVID-19 to 167,642. India’s total number of infections inched closer to Brazil’s 13.28 million.

With several states having expanded curbs to control the rapid spread of the virus, migrant workers have started packing into trains towards their villages from major cities such as Mumbai, potentially risking a wider outbreak in smaller towns.

The government blames the resurgence mainly on crowding and a reluctance to wear masks as businesses gradually reopened since the middle of last year.

“We all know that it’s because of the casual approach that has been adopted unfortunately by the society and some sort of laxity everywhere in following the discipline of the COVID- appropriate behaviour,” Health Minister Harsh Vardhan told a news conference.

He said on Thursday there was no shortage of shots for the groups eligible for vaccination, with more than 43 million doses in stock or in the pipeline. India has been inoculating about 4 million people a day.

The surge in cases has been far sharper than last year, triggering widespread calls for the vaccination of younger people. But Prime Minister Narendra Modi rejected the idea on Thursday, citing the need to prioritise the more vulnerable, elderly population.

Inoculations are currently limited to those aged over 45 and health and frontline workers.

Much of the country has fallen behind safety protocols, the most glaring example being election rallies, where politicians including Modi and Interior Minister Amit Shah have greeted hundreds of thousands of supporters, most of whom were not wearing masks.

The government has refused to impose another national lockdown, but Modi said night curfews were an effective way to keep people alert. 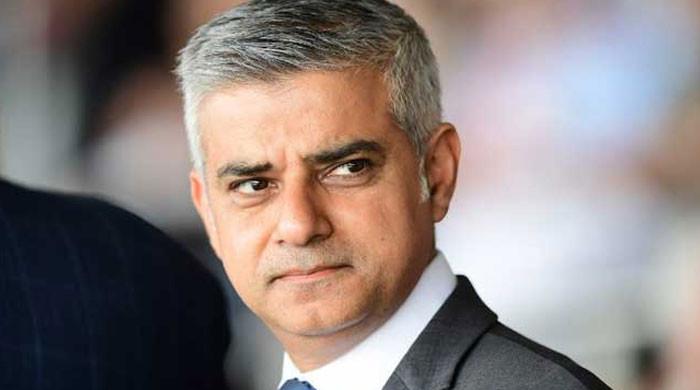 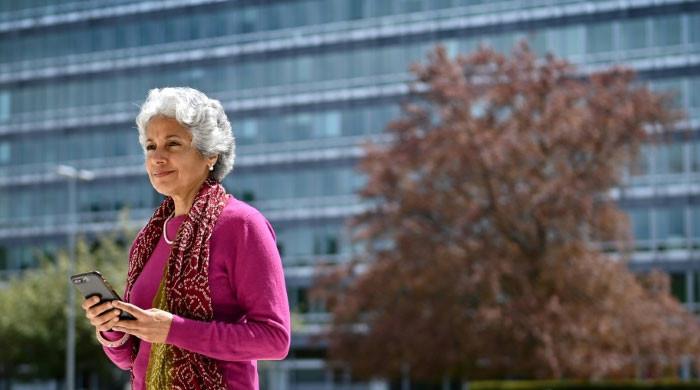