British actor Tobias Menzies shared the negative aspect of Prince Philip's life after portraying his character on Netflix’s The Crown.

In an interview with journalist Anushka Asthana for The Guardian’s podcast, Menzies spoke about the Duke of Edinburgh’s past controversies and how he tackled that side of his character while still being team Philip.

The journalist asked about the Duke’s tributes following his death were for the most part “very nice”: “What we hear instead is people saying things instead like ‘he was straight-talking’ or talking about ‘his gaffes.’ I think there might be a different way to describing some of them,” she said referencing some of the racist comments made by the late royal.

“How did you tackle that side of Prince Philip?” she asked.

“I think the honest truth is by ducking it. In a way, it’s not what the show engages in. I think what the show is, is a measured and thoughtful appraisal of that institution and the family that sits inside it. Now you can definitely criticise that and say we have added to propaganda about the family — it’s essentially a benign representation,” he responded.

Asthana then intervened and reminded him that the regal drama doesn’t entirely show the royals in positive light.

“It’s true but it doesn’t look to ideas of racism, class, or elitism. And my job as an actor within that show is to show as much complexities as I can, whilst fundamentally being on Philip’s side. My job is to try and empathise with why he might say some of those remarks, rather than to critique them,” Menzies said.

“It seems to me that there are quite a few different versions of Philip out in the world. There are people who are great admirers and supporters of his, and who speak very highly of his warmth and generosity,” he said.

“And there are people who see him as absolutely entrenched in an institution that is arcane and out of date, and I guess some would say, maybe racist, and so that is where the challenge and difficulty of playing someone who is that well known and part of such a well-known family,” he added. 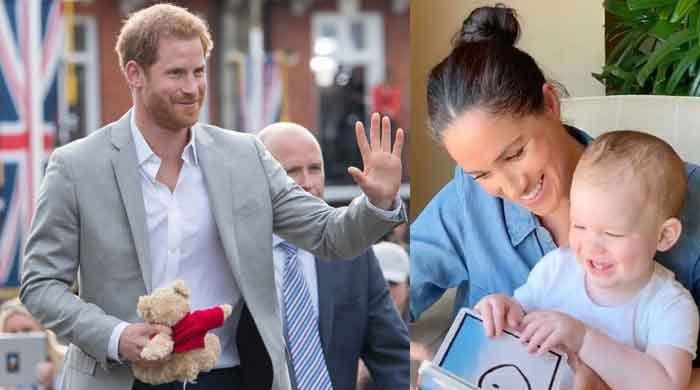 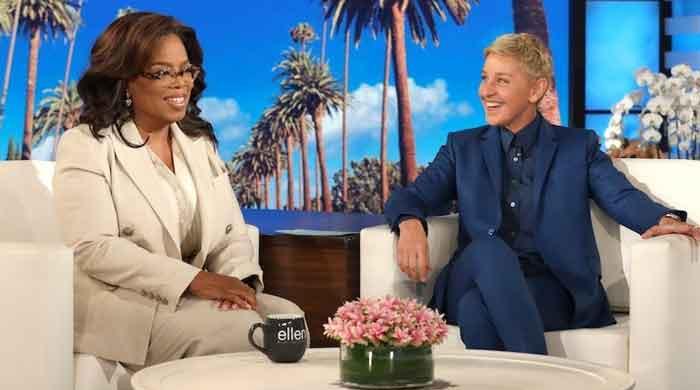