NEW DELHI: India's new coronavirus infections hit a record peak for a fifth day on Monday as countries, including Britain, Germany and the United States, pledged to send urgent medical aid to fight the crisis overwhelming its hospitals.

Infections in the past 24 hours rose to 352,991, with overcrowded hospitals in Delhi and elsewhere turning away patients after running out of supplies of medical oxygen and beds.

"Currently the hospital is in beg-and-borrow mode and it is an extreme crisis situation," said a spokesman of the Sir Ganga Ram Hospital in the capital.

On Sunday, Prime Minister Narendra Modi urged all citizens to get vaccinated and exercise caution, while hospitals and doctors have put out urgent notices saying they were unable to cope with the rush of patients.

In some of the worst-hit cities, including the capital, bodies were being burnt in makeshift facilities offering mass services.

Television channel NDTV broadcast images of three health workers in the eastern state of Bihar pulling a body along the ground on its way to cremation, as stretchers ran short.

"If you've never been to a cremation, the smell of death never leaves you," Vipin Narang, a political science professor at MIT in the United States, said on Twitter.

"My heart breaks for all my friends and family in Delhi and India going through this hell."

Politicians, especially Modi, have faced criticism for holding rallies attended by thousands of people, packed close together in stadiums and grounds, despite a brutal second wave of infections.

Several cities have ordered curfews, while police have been deployed to enforce social distancing and mask-wearing.

'The system is broken’: COVID patients die on trolleys outside Delhi hospital

Still, about 8.6 million voters were expected to cast ballots on Monday in the eastern state of West Bengal, in the penultimate part of an eight-phase election that will wrap up this week.

Voting for local elections in other parts of India included the most populous state of Uttar Pradesh, which has been reporting an average of 30,000 infections a day. 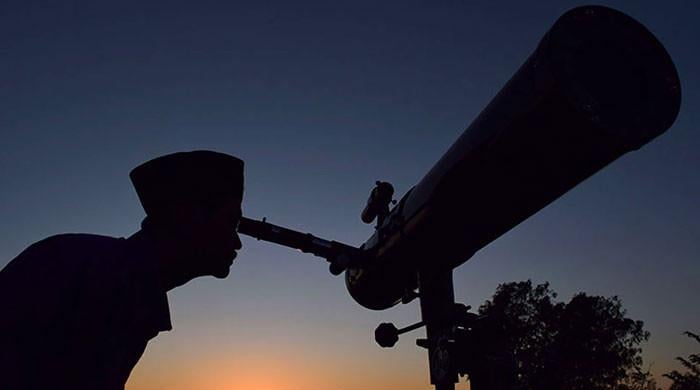 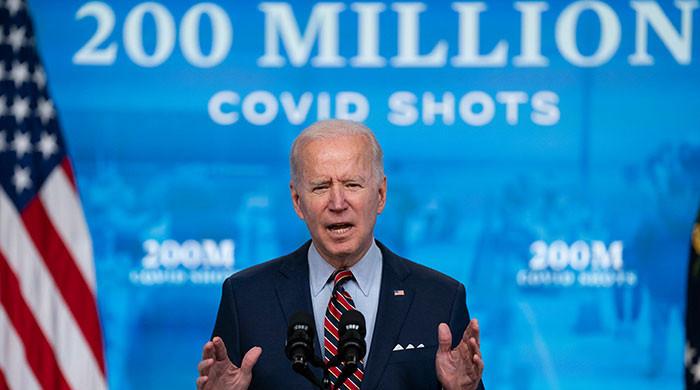 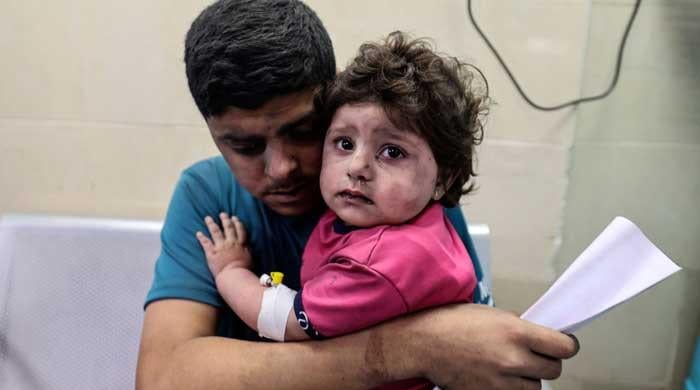 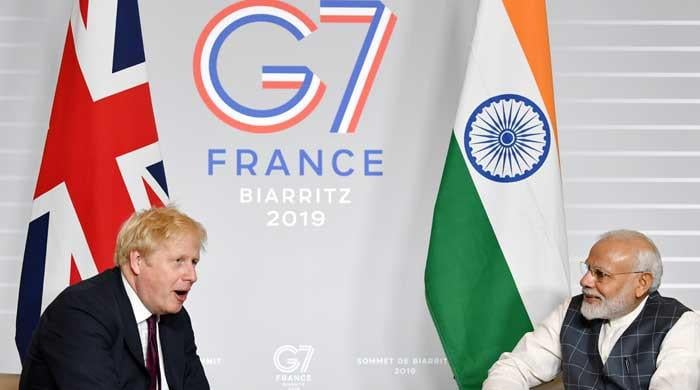 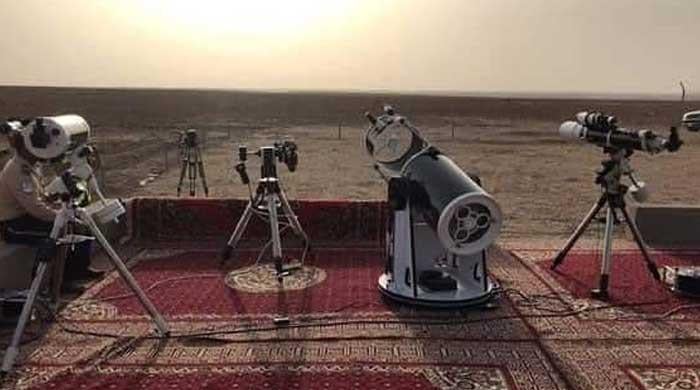 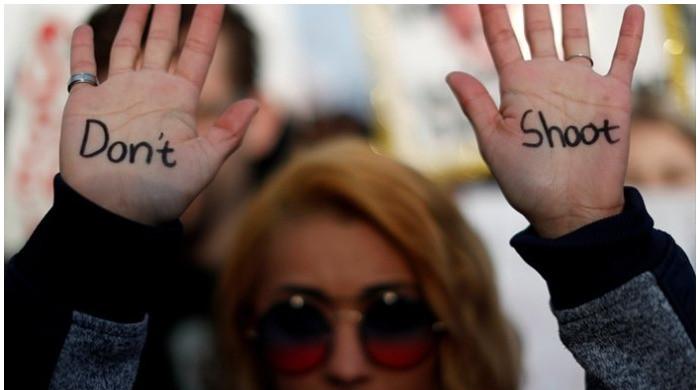 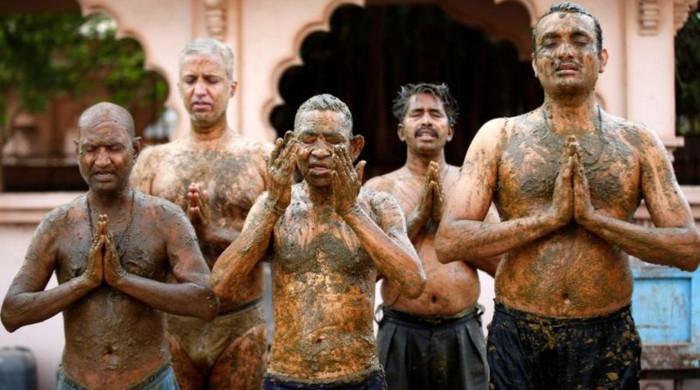