KINSHASA: The Democratic Republic of Congo on Monday declared a win against the Ebola outbreak announcing its end. The disease infected 12 people in the eastern province of North Kivu and killed six of them.

The outbreak was contained using Merck's Ebola vaccine, which was given to more than 1,600 of the patients' contacts and contacts of contacts, according to the aid group Medecins Sans Frontieres (MSF).

The cases were genetically linked to the 2018-20 Ebola epidemic that killed more than 2,200 people, the second-highest toll recorded in the disease's history.

The flare-up emerged on February 3. In the city of Butembo with the death of a woman whose husband had contracted the virus in the previous outbreak.

"I am pleased to solemnly declare the end of the 12th epidemic of Ebola virus disease in North Kivu Province," health minister Jean-Jacques Mbungani said in a statement.

"Despite the security context and the COVID-19 pandemic, the rapidity and efficiency of the response put in place by the government and its partners made it possible to defeat this pandemic in less than 3 months," he said. 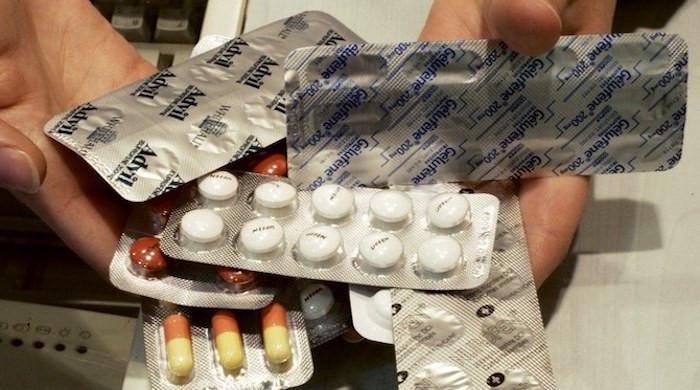 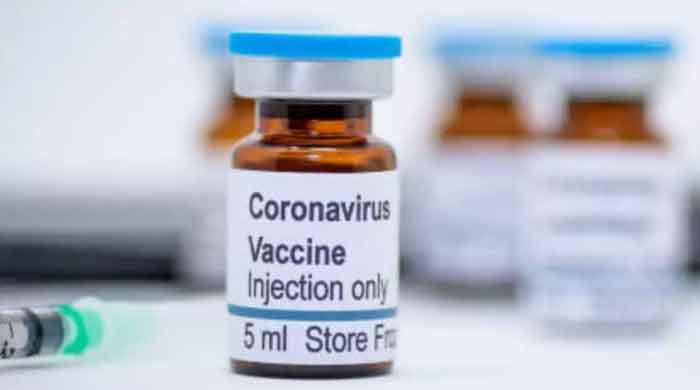 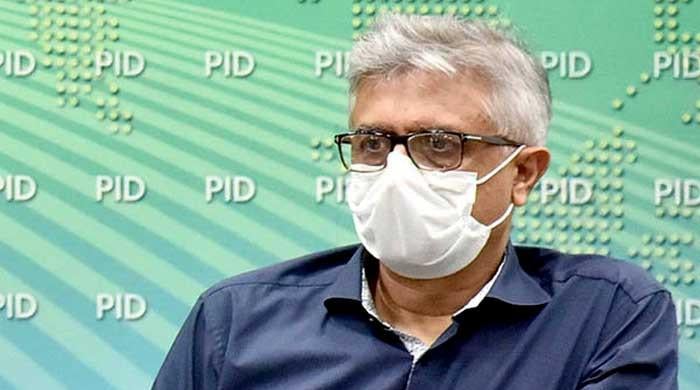 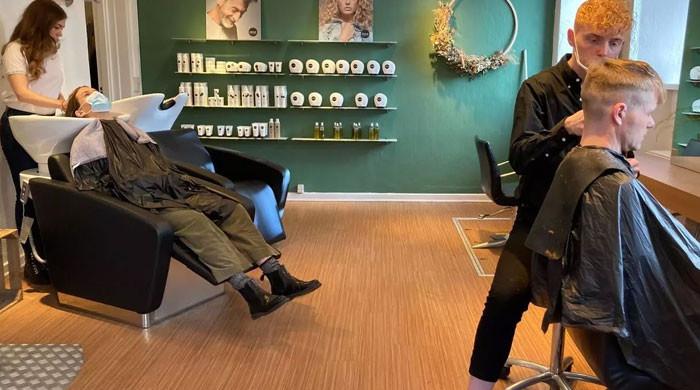 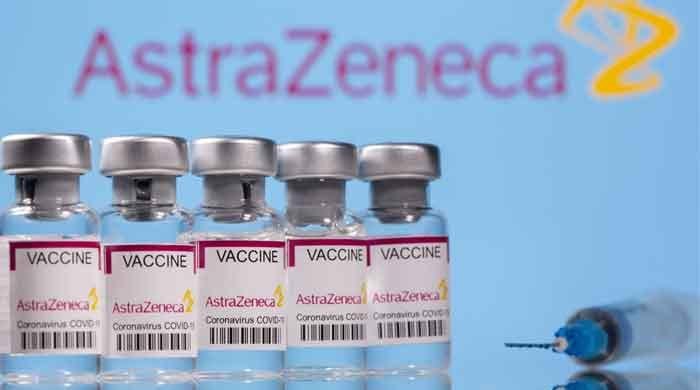 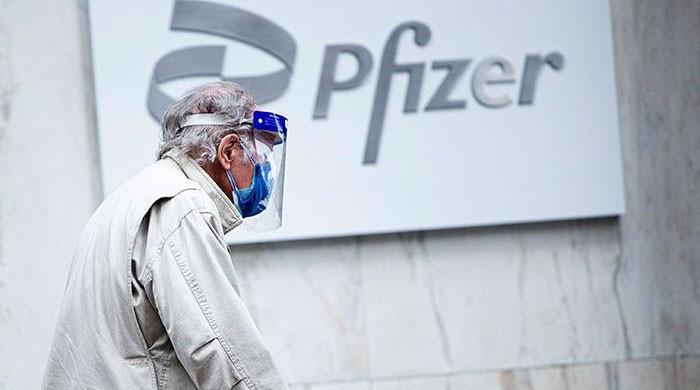 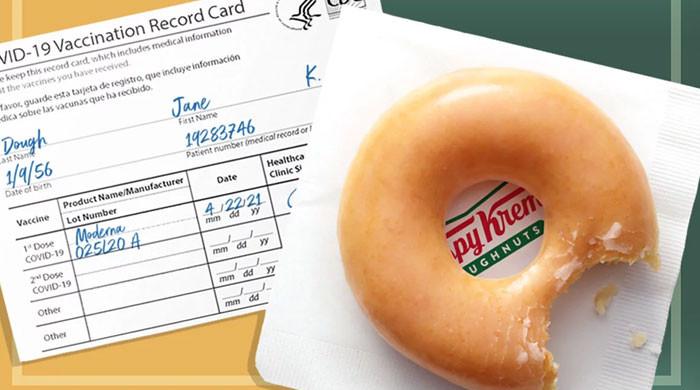 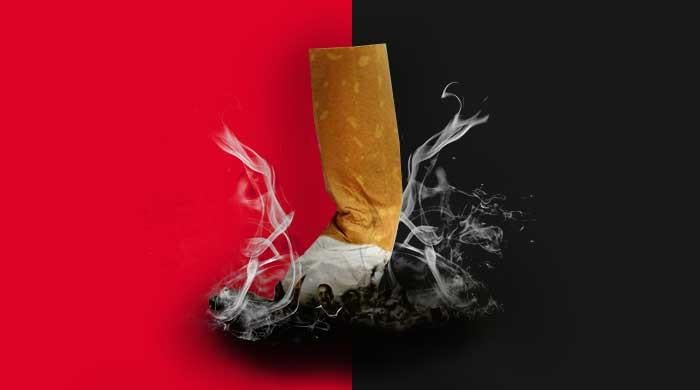 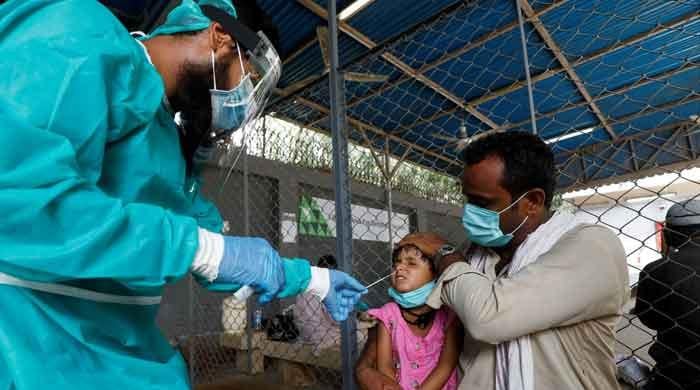 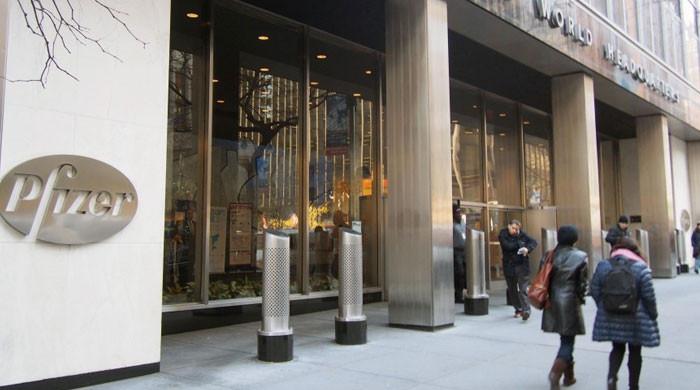