NEW YORK: Elon Musk is a favourite of cryptocurrency believers but his latest move may have made them uneasy after he questioned the future of the digital assets and singled out bitcoin mining for carbon emissions.

"Energy usage trend over past few months is insane," Musk tweeted on Thursday, sharing a chart from the Cambridge Bitcoin Electricity Consumption Index (CBECI), his latest missive in a salvo that's caused bitcoin's price to drop.

Obtaining bitcoin is an energy-intensive endeavour, and the chart showed the evolution of its power usage, rising constantly from 2016 and accelerating sharply in 2020 on an annualised basis to hit its current level of 149 terawatt-hours (TWh), an all-time high.

That's compared to Google's entire energy usage of 12.2 TWh, and the approximately 200 TWh used by all data centres in the world except those that mine bitcoin, according to George Kamiya, an analyst at the International Energy Agency (IEA).

Read more: Why did Bitcoin break a three-year-high price record?

"If Bitcoin was a country, it would use around the same amount of electricity a year to mine as Switzerland does in total," Deutsche Bank analysts said in a note.

Indeed, the CBECI predicts the situation could worsen: if miners used the most energy intensive equipment, their consumption could rise to 500 TWh.

Citing its energy consumption particularly by miners who use coal, Musk on Wednesday said Tesla would no longer accept bitcoin as a means of payment for its electric cars.

The announcement sent the cryptocurrency's value down 15% to a two-and-a-half-month low, a reversal from late March, when Tesla announced it would accept the digital currency as payment after announcing a $1.5 billion investment in bitcoin.

The promise of a juicy reward has fueled the rise in giant data centres dedicated to bitcoin, which reached a $1 trillion market capitalization earlier this year, before falling back.

The cryptocurrency is earned by participants in the network called "miners," who solve deliberately complicated equations using brute force processing power under the so-called "proof of work" protocol.

"Proof of work" was one of the founding principles of the best-known cryptocurrency, created in 2008 by an anonymous person or group that wanted a decentralised digital currency.

The system is designed so that around every 10 minutes, the network awards some bitcoin to those who have successfully cracked the puzzle.

But as the price of bitcoin has risen, interest in obtaining it has followed, along with electricity consumption.

Last month, the scientific journal Nature published a study saying that emissions from mining in China, which powers nearly 80% of the global cryptocurrency trade, could compromise the country's climate goals.

That country relies on a particularly polluting type of coal, lignite, to power some of its mining.

Bloomberg predicts that it will take until 2060 before China can meet its cryptocurrency industry's needs through renewable energy.

One way to reduce energy consumption would be to move away from the processor-intensive "proof of work" model, similar to changes being considered for the Ethereum cryptocurrency.

But it's hard to imagine bitcoin making such a change, which could make its network less secure and decentralized.

"Tesla's move might serve as a wake-up call to businesses and consumers using Bitcoin, who hadn't hitherto considered its carbon footprint," said Laith Khalaf, a financial analyst at AJ Bell.

"This highlights that the long-term adoption of cryptocurrencies by businesses, consumers and investors is still highly uncertain." 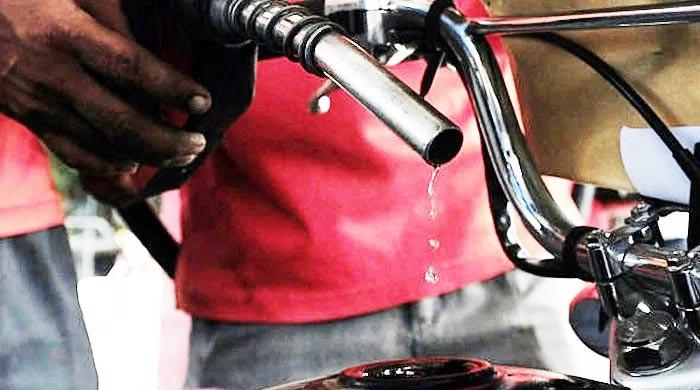 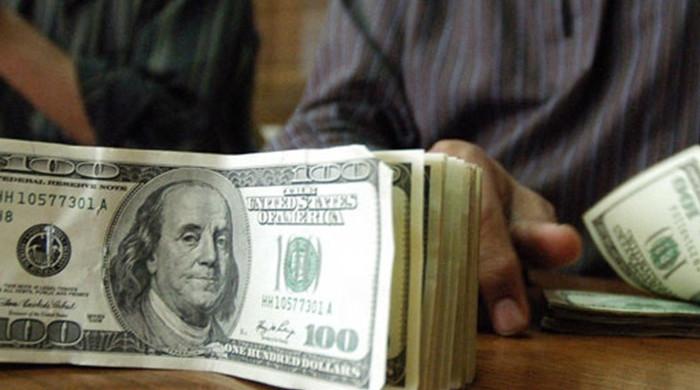 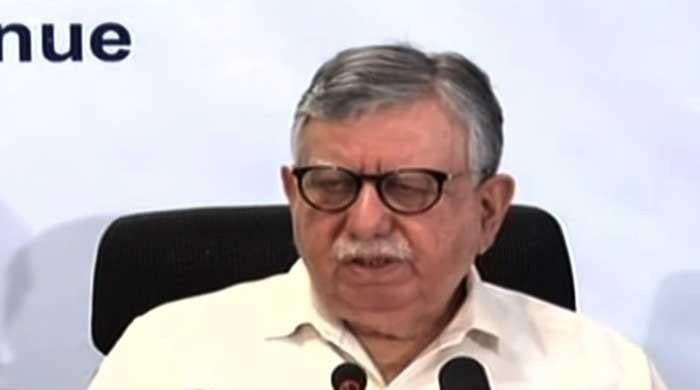 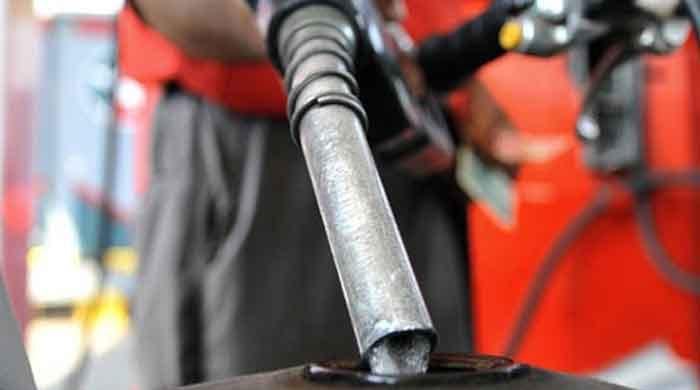 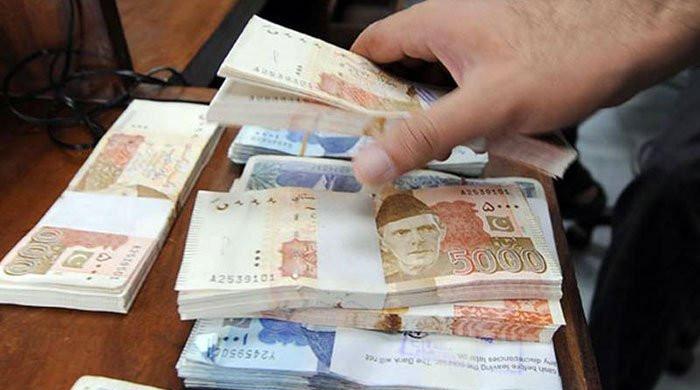 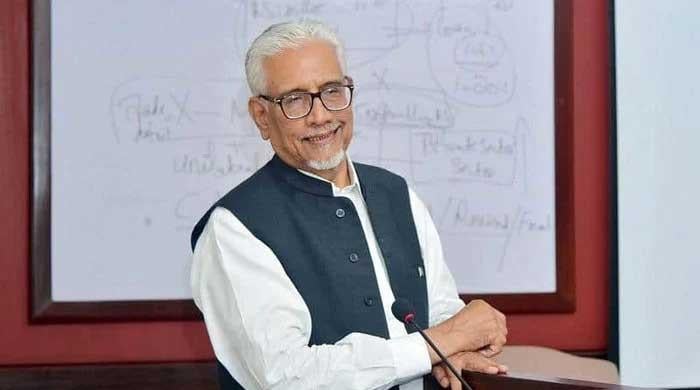 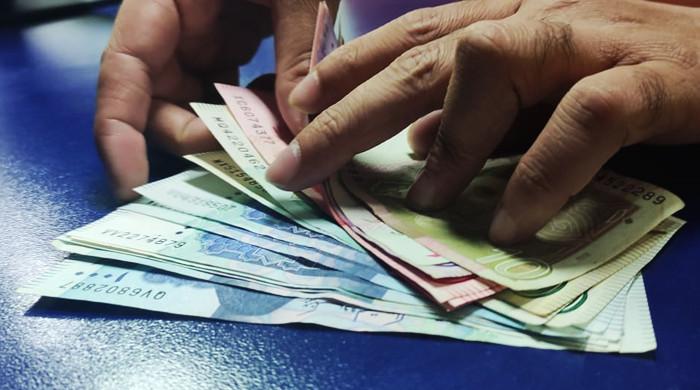 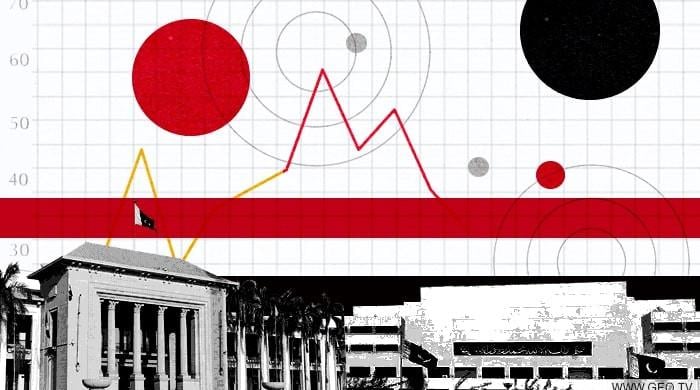 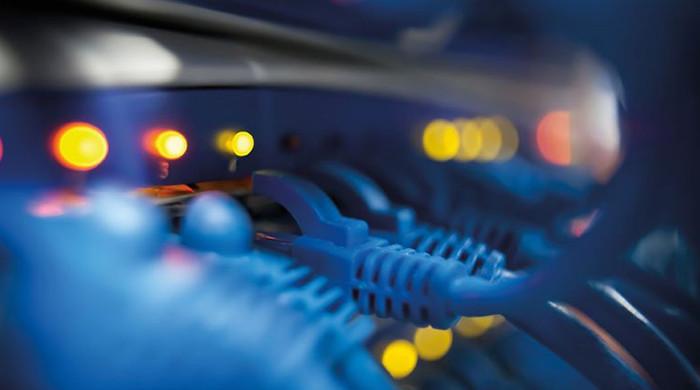 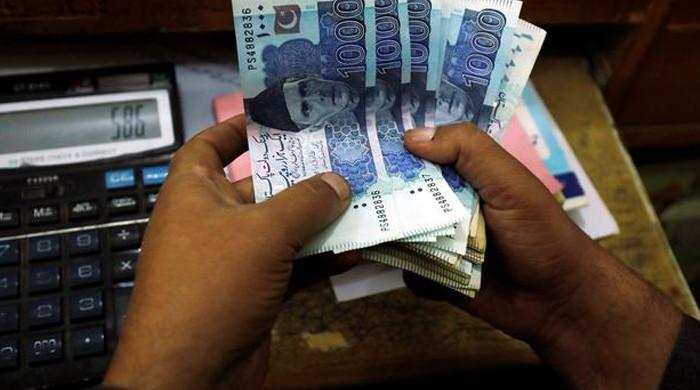 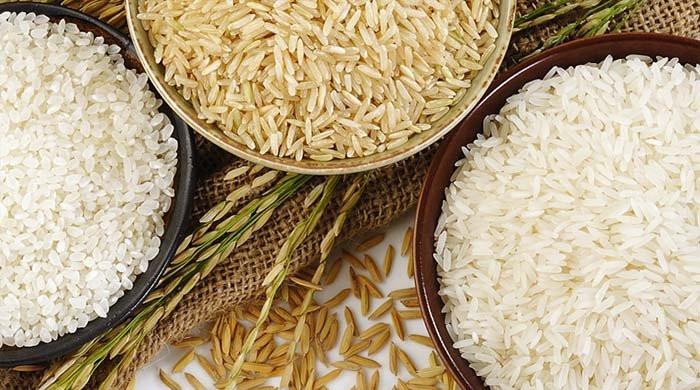 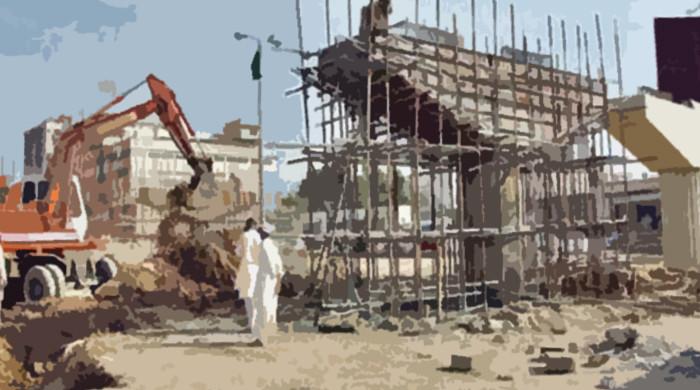