Storm in a tea kettle? Hitler row boils over online

LOS ANGELES: A tea kettle which some think resembles Adolf Hitler has soared in price to over $200 on eBay, after it sold out online following protests over a billboard promoting the otherwise innocent product.

Pictures went viral of the Michael Graves Bells and Whistles Stainless Steel Tea Kettle, which in the eyes of some resembles the German Nazi leader giving his infamous Sieg Heil salute.

The $40 kettle -- described on eBay as the "JC Penney Michael Graves Hitler Tea Kettle" -- on Thursday fetched prices as high as $245.90.

The appliance sold out online and a billboard advertising it was taken down following protests, but retailer JC Penney took to Twitter to defend the advert, which showed the same image as on packaging.

"Totally unintentional -- and if we had been strategizing, we probably would have gone with a cute puppy or kitty kettle. :)" it tweeted, adding that the kettle had sold out online, although not in stores.

The pictures, which sparked the storm appeared on social news website Reddit, showing a billboard in Los Angeles advertising the kettle, along with a blurred version which makes the Hitler comparison marginally clearer.

Meanwhile, the mayor of Culver City -- the LA suburb where the billboard was posted -- slammed the retailer.

"I am disappointed JC Penney actually put the billboard up in the first place and more outraged that they actually attempted to defend it.

"As a Jew, I am offended," Mayor Jeff Cooper wrote in an email to the Mother Jones news website.

"As an elected official, I am mad that the city I represent is linked to this," he said.

The Anti-Defamation League (ADL), which monitors and campaigns against anti-Semitism, told the website: "We take JC Penney at their word that any resemblance to the Nazi dictator was completely unintended."

But some buyers and sellers took the opposite view.

"Looks like Hitler, pulled off the shelves hurry!" said one seller, alluding to reports that JC Penney had withdrawn the kettle.

The kettle however appeared to be available on JC Penney's own website Thursday, still priced at $40.

The retailer did not immediately respond to requests for further clarification or comment. (AFP) 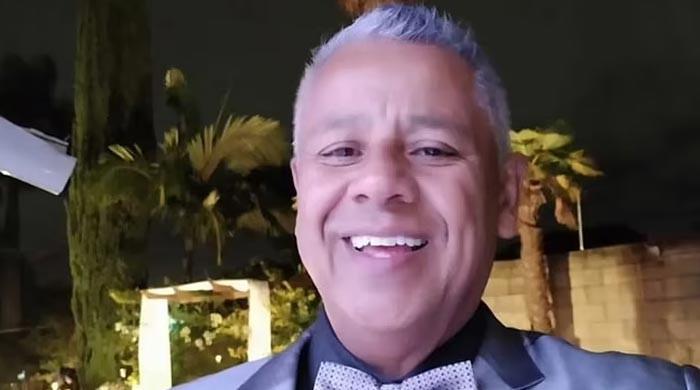 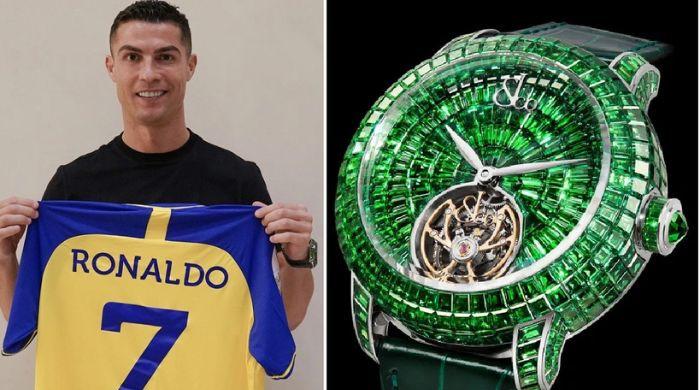 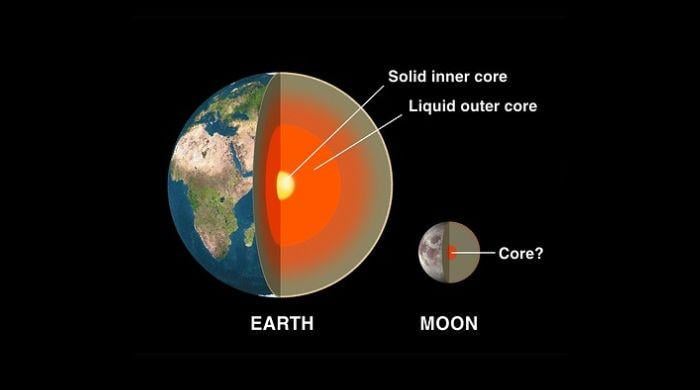 Is the Earth’s inner core spinning in reverse? 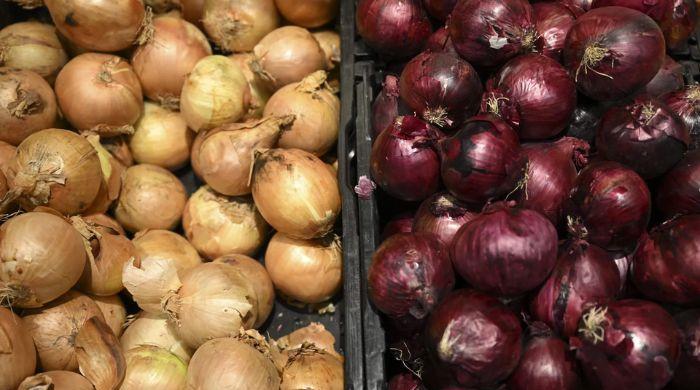 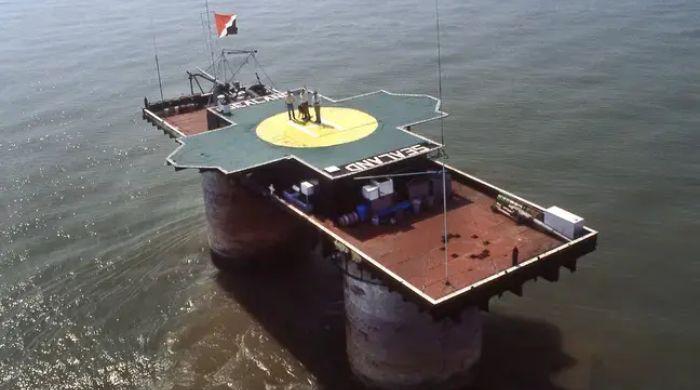 World's smallest country is much smaller than you can imagine 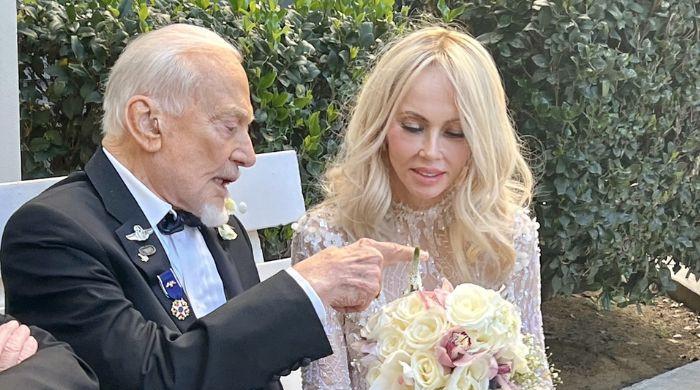 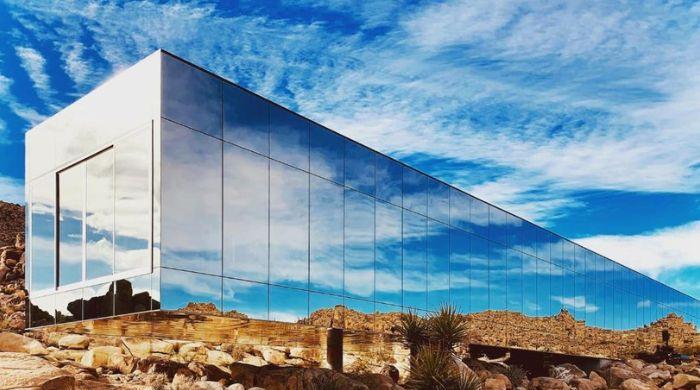 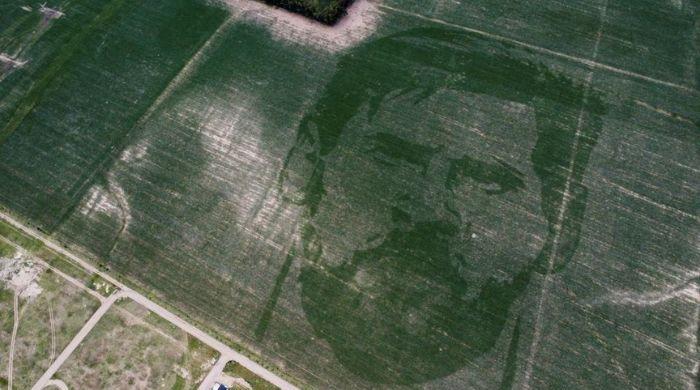 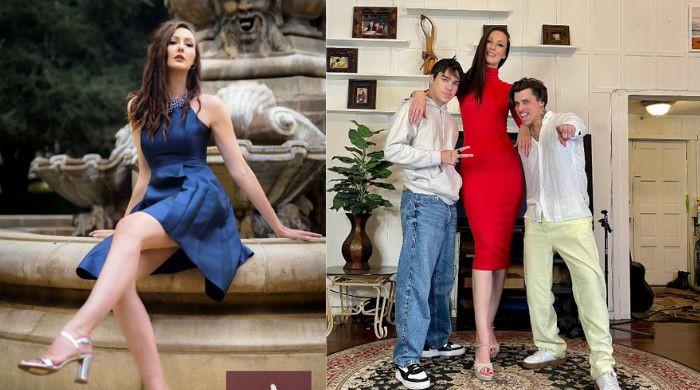 Meet Russian woman who has 'longest legs in the world' 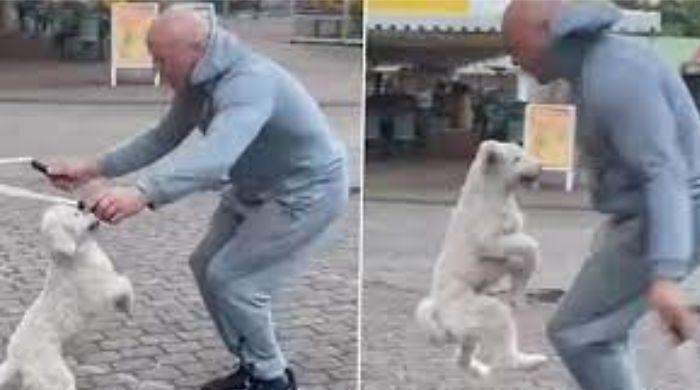 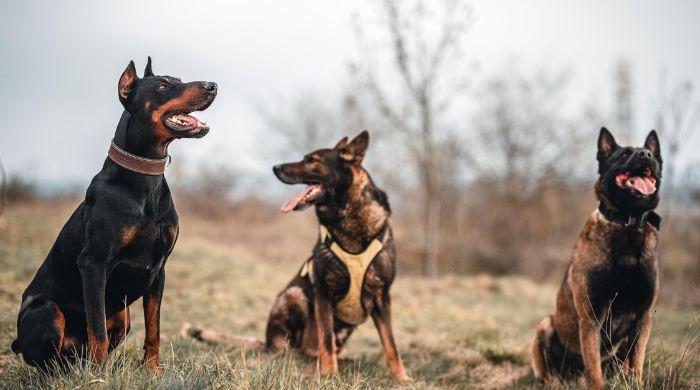 This canine is the world's most 'intelligent dog' 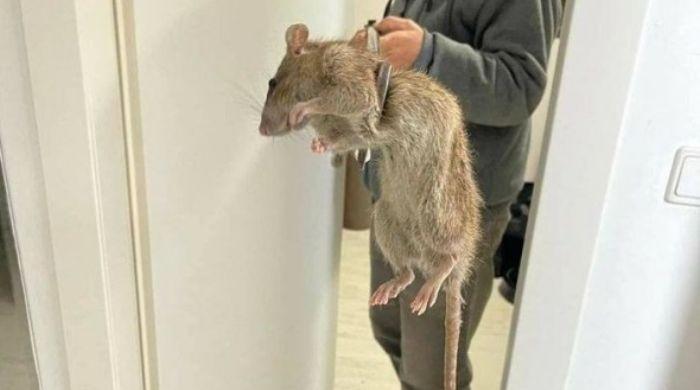