ISLAMABAD: In response to criticism by media groups, senior journalists said that airing exclusive videos and stories are the right of every channel.

Senior Journalist and Geo News anchor, Hamid Mir said the biggest reason to criticise Geo News was that it is the largest TV channel of the country. “Geo News made an effort to maintain its lead over others as the number one news channel in the country.”

Hamid Mir said this was a time of professional competition and other channels should have also worked towards getting this footage.

According to Senior Journalist and Geo News anchor Kamran Khan, it was unprofessional to criticise a channel for exclusive coverage. “Any media professional will tell you that Geo News was not at fault.”

Kamran Khan added that it was an honour for Geo News to exclusively cover the event.

He added that if other groups wanted to compete with Geo News, they would have to do so with professionalism.

Senior journalist and political commentator, Ansar Abbasi said exclusive stories were a sense of pride not only for journalists in Pakistan but globally. “The Jang/Geo group has a history of breaking several stories related to the judiciary.”

According to Abbasi, there were vested interests taking out their anger against the Chief Justice and Geo News.

According to Geo News senior reporter Abdul Qayyum Siddiqui who has several year experience of covering the Supreme Court, “other channels should have been active to get exclusive coverage like Geo News.”

Geo News, maintaining its past tradition, took the lead from other news channels due to the professional skills of its reporters. Instead of indulging in the blame game, other channels should improve their abilities and skills to compete with the biggest media group in the country.


Geo News has a tradition of breaking news and showing exclusive videos. The channel has been the leader in providing its viewers with news faster than any other news channel. The November 03 Emergency, murder of Imran Farooq, the death of Osama bin Laden in Abbottabad and coverage of the destroyed helicopter in the compound, are just a few examples of Geo News’ tradition of being first.

Geo News was also the only news channel in Pakistan which conducted an exclusive interview of President Asif Ali Zardari along with spending two days with him for the show ‘Aik Din Geo Kay Saath’. 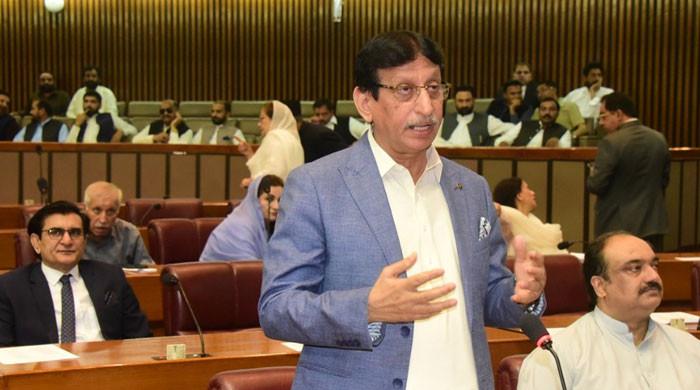 MQM-P accepts case against Altaf Hussain based on ‘fake’ constitution 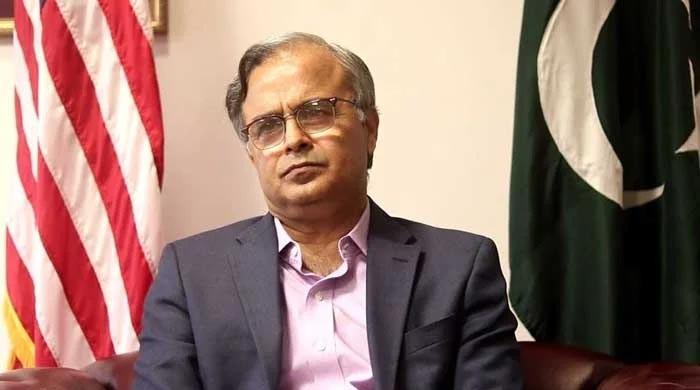 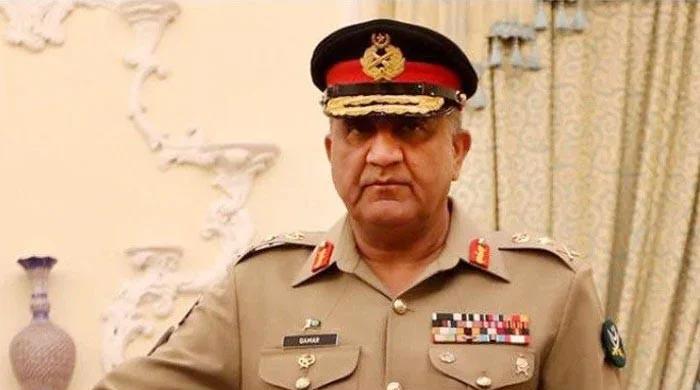 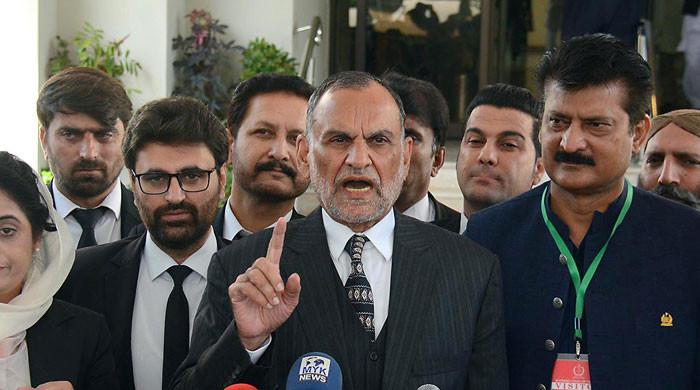 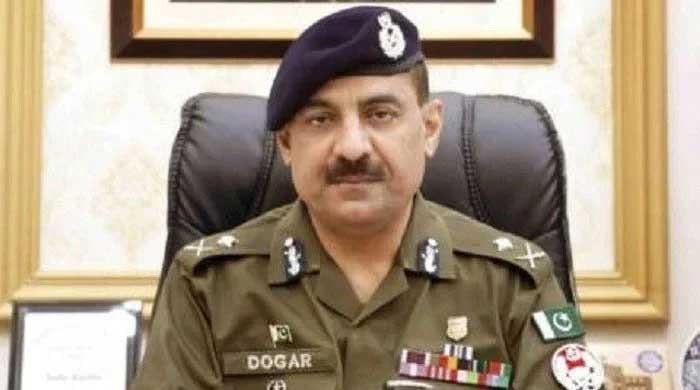 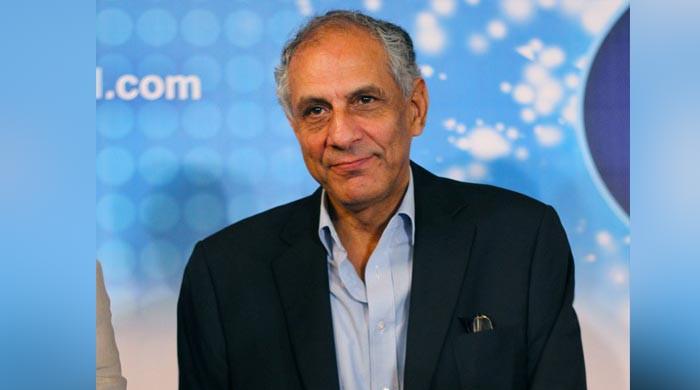 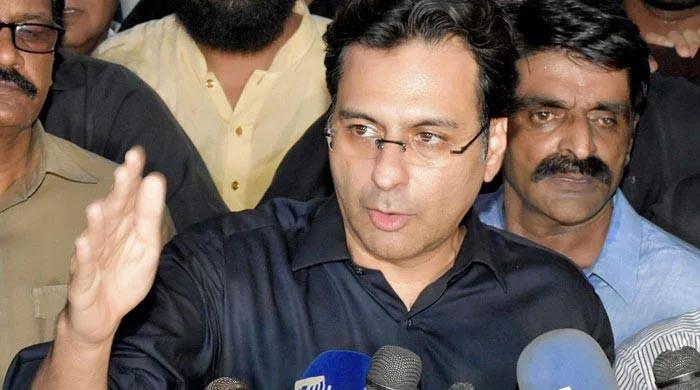 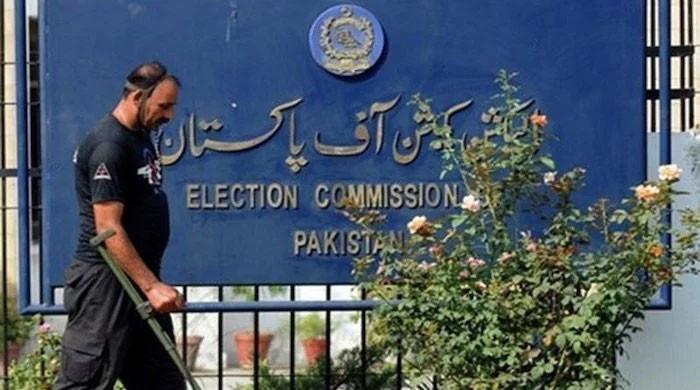 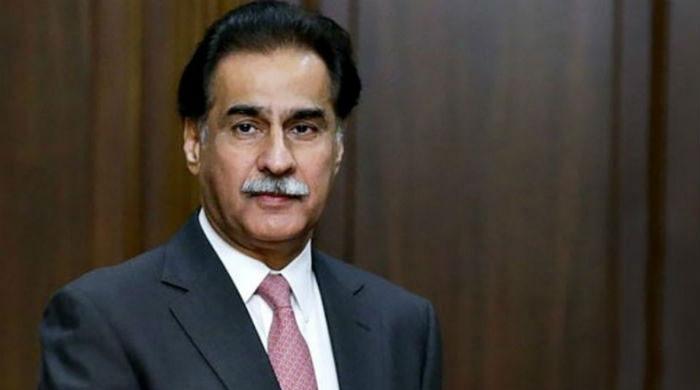 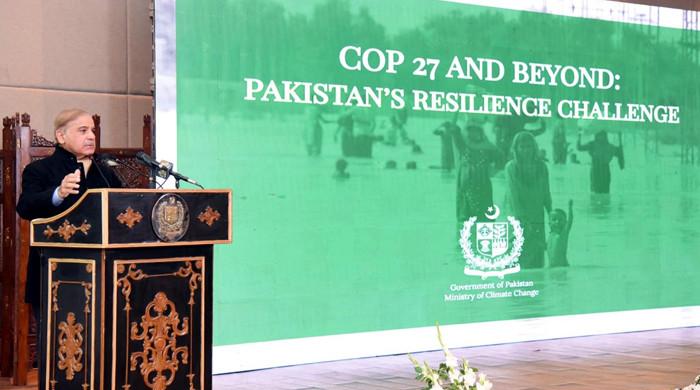 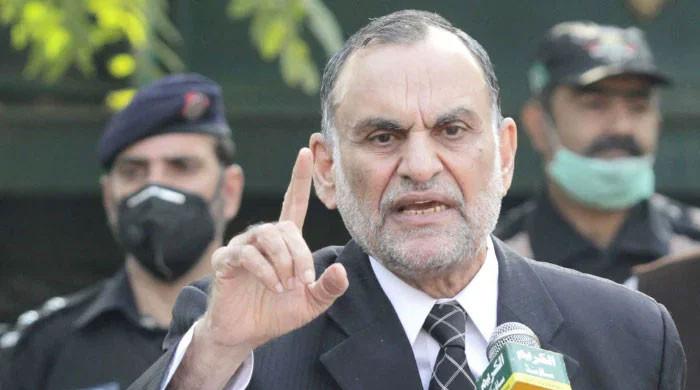 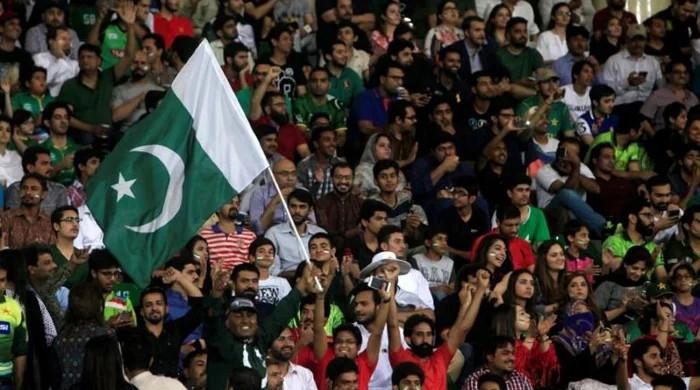 ‘Pakistan's population likely to surge past 330 million by 2050’