Hamid Mir was heading to the Geo News office when his car was targeted by gunmen as it left the Jinnah International Airport on Shara-e-Faisal near the Natha Khan Bridge. The senior anchor was shot three times and was rushed to a private hospital where he underwent an operation.

Senior journalist Amir Mir the brother of Hamid Mir said the Geo News senior anchor had said that if he was attacked some ISI officials and the intelligence agencies chief Lt. General Zaheerul Islam would be responsible.

Speaking to Geo News Hamid Mir’s brother, Amir Mir said the senior anchor had informed him of a plan by ISI chief Lt. General Zaheerul Islam to assassinate him.

The ISPR condemned the attack and prayed for Hamid Mir’s well being. ISPR spokesman said an independent inquiry must be carried out immediately to ascertain the facts. He added that raising allegations against the ISI or the head of ISI without any basis was highly regrettable and misleading.

Gunmen in a car and riding two motorcycles opened fire on Hamid Mir’s car a few kilometers away from the Airport police station.

Karachi police chief, Shahid Hayat said Hamid Mir has been shot thrice; one bullet has pierced his intestine while the other two have wounded his leg and pelvic area. Hayat added that a committee had been formed to probe the attack on Hamid Mir.

Geo News Islamabad bureau chief, Rana Jawad said Hamid Mir spoke to him after the attack and said the gunmen followed him and continued to fire on the car.

Speaking to Geo News, the driver of the car said a single attacker had opened fire and targeted Hamid Mir.

The attack has been condemned by politicians including Prime Minister Nawaz Sharif. Following the attack journalists held protests in several cities of the country and called for an inquiry.

In November 2012, explosives were found under the vehicle of Mir in Islamabad when he had gone for some work with his driver and parked his car for a little.

The bomb disposal squad was immediately called in to remove the bag after which it was revealed that the bag contained half kilograms of explosive material that was diffused by the squad.

Mir had vowed to raise his voice for truth and justice.

Mr. Mir belongs to a literary and journalistic family. His grandfather Mir Abdul Aziz was an Urdu, Persian, and Punjabi language poet from Sialkot. Mir's father, professor Waris Mir, was also a columnist.

Hamid Mir joined the Daily Jang (Lahore) in 1987 and worked there as sub-editor, reporter, feature writer and edition in charge.

In 1996, Hamid Mir became the editor of the Daily Pakistan in Islamabad, making him the youngest editor of any national Urdu newspaper in the history of Pakistani journalism.

He currently hosts the political talk show ‘CapitalTalk’ on Geo TV and also writes columns for Urdu, Hindi, Bengali, and English newspapers. He was twice banned from Pakistani television by the Pervez Musharraf government in 2007, and by the Zardari administration in June 2008.

Hamid Mir traveled to eastern Afghanistan, where he investigated the escape of Osama bin Laden from Tora Bora mountains in December 2001. Mir visited the caves of bin Ladin, during the American bombing.

In 2002, Mir joined GEO TV as the Northern Region editor. Since November 2002, he has hosted GEO TV's Capital Talk, a political talk show in which top Pakistani politicians from the government and opposition have appeared. He is also writing a biography of Osama bin Laden, as well as a weekly column in Daily Jang.

He has interviewed Condoleeza Rice, Tony Blair and L K Advani among many notable personalities. Mir was arrested by Hezbullah in Beirut during the Israel-Lebanon war in July 2006 while trying to cover the scenes of Israeli jets bombing on Beirut, but was later set free. 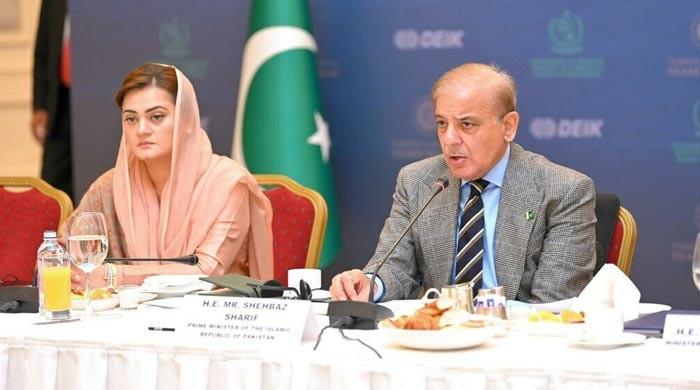 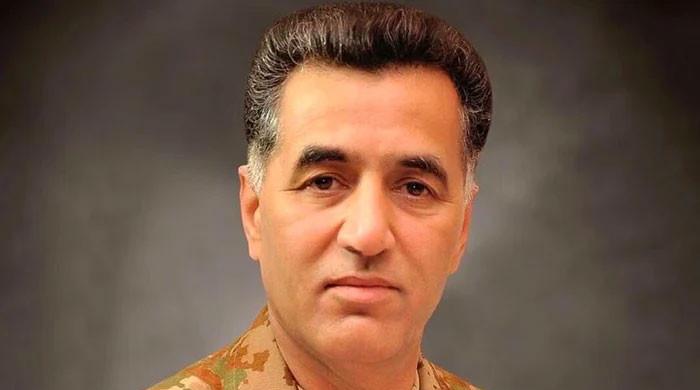 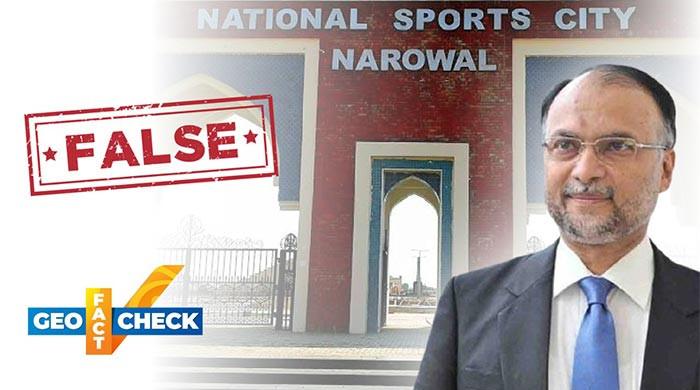 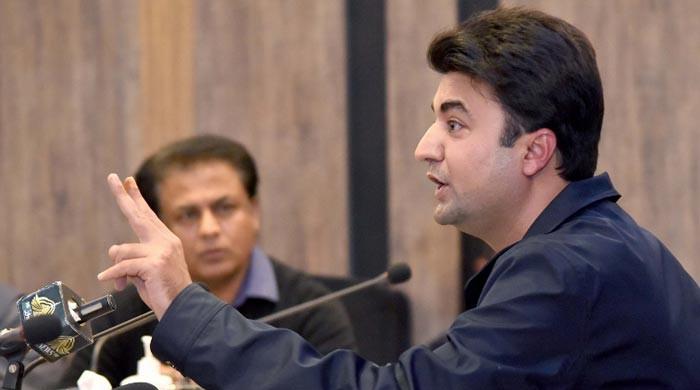 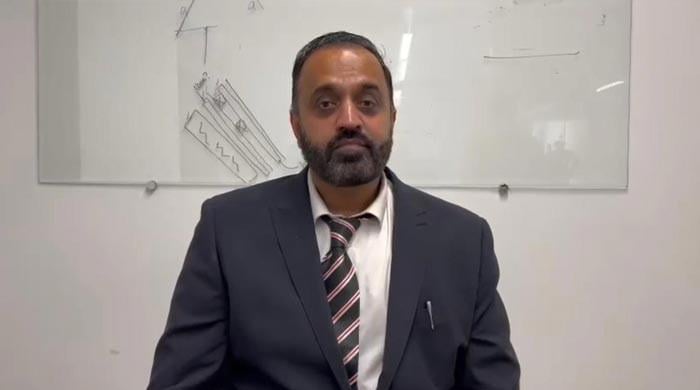 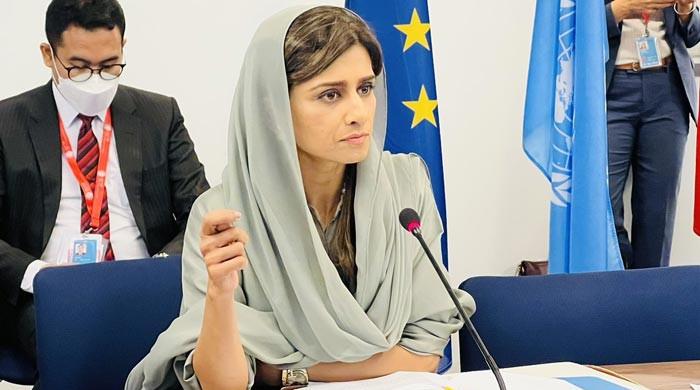 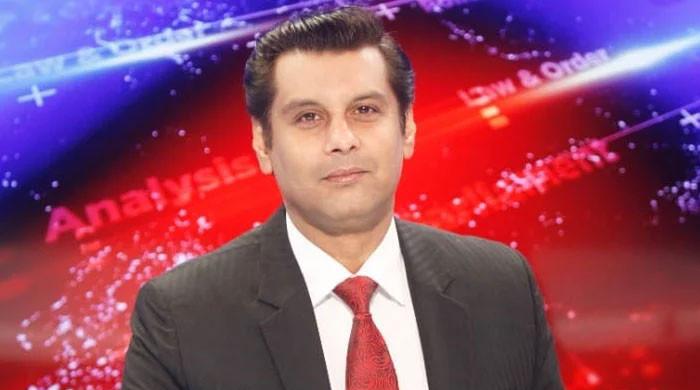 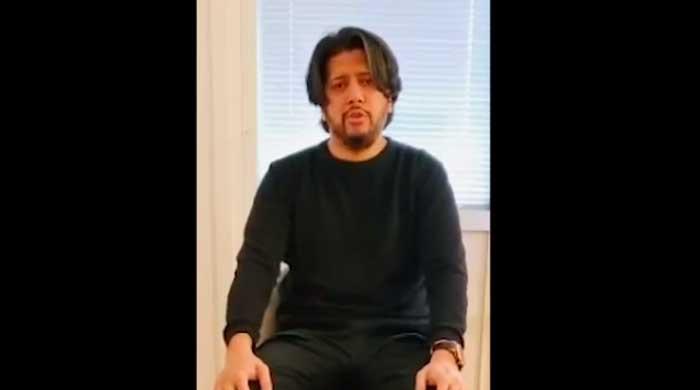 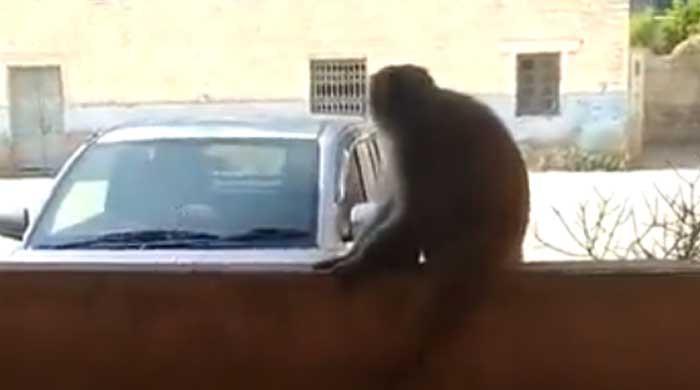 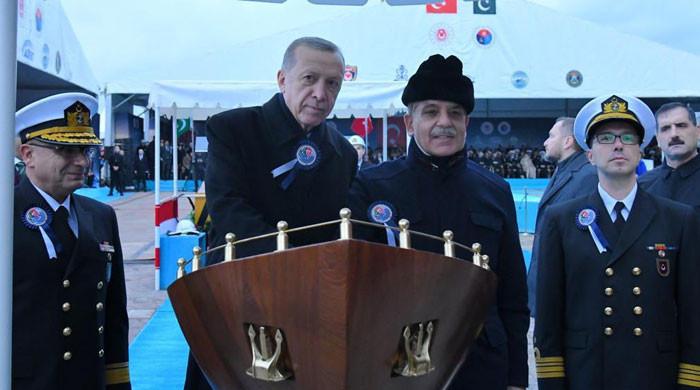 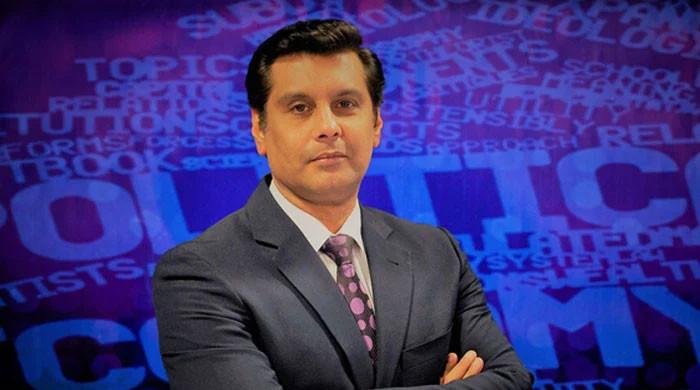 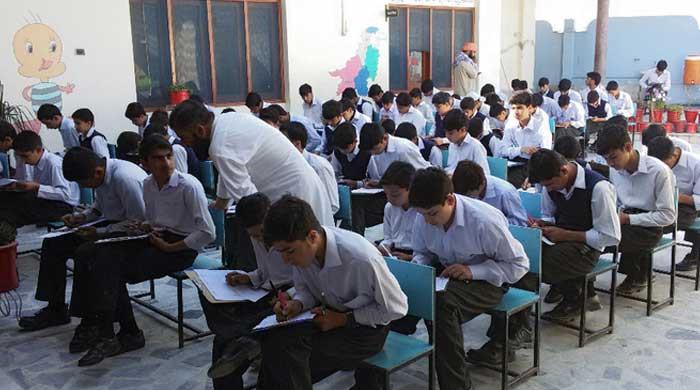