The President approved conferment on the advice of PrimeMinister Syed Yusuf Raza Gilani.

The documentary "Saving Face" chronicles the lives of women acid attack survivors, their attempts to bring the assailants tojustice and follows in a British-Pakistan plastic surgeon Dr Jawad, who performs reconstructive surgeries on them.

Ms. Sharmeen Chinoy, known for documentaries dealing with life in the Muslim world, has produced numerous films and has won a number of awards and honors including the Emmy Award. She became the first non-American to win the Livingston Award.

The award has been approved in recognition of the achievements of Ms Sharmeen in the field of film making.

It recognizes her contribution in highlighting important social issues in Pakistan through her documentaries, exemplified by the recent award of an Oscar for the first time to a Pakistani national, the award of "Hilal-i-Imtiaz" was being conferred upon her. (APP) 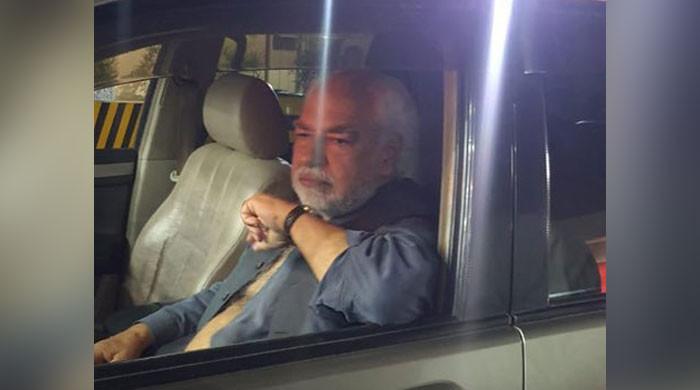 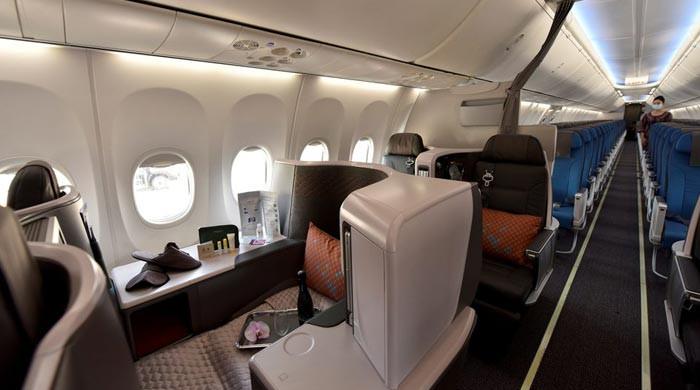 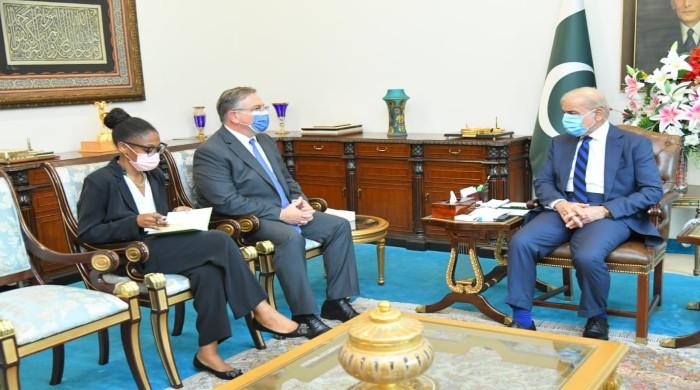 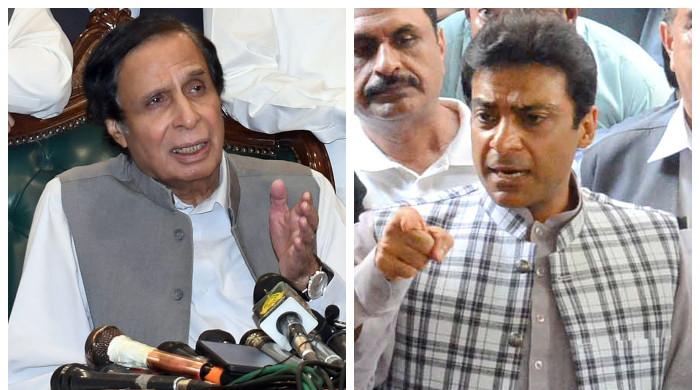 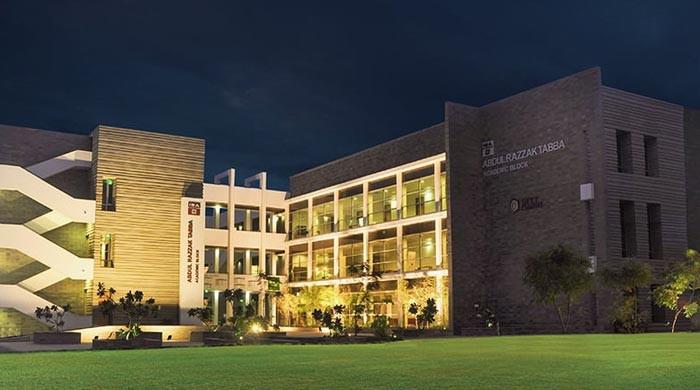 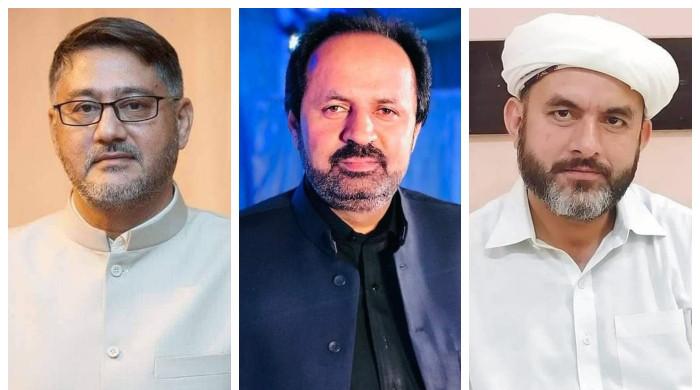 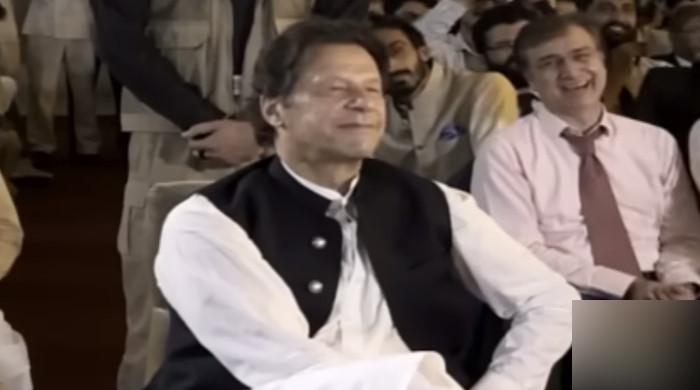 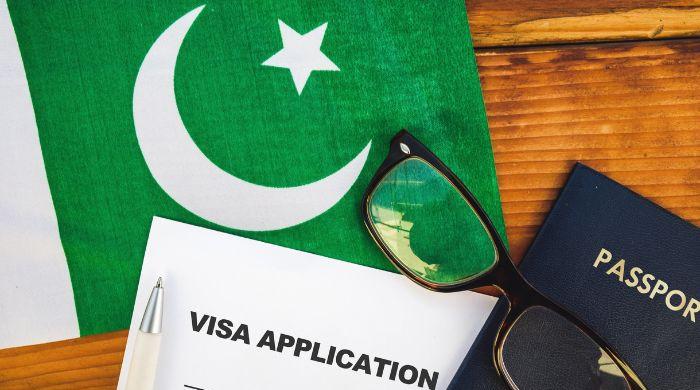 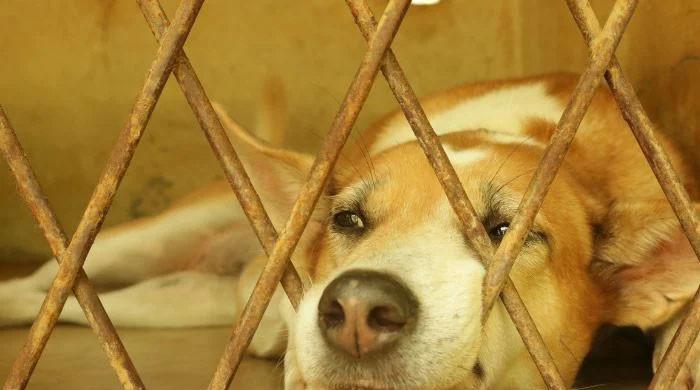 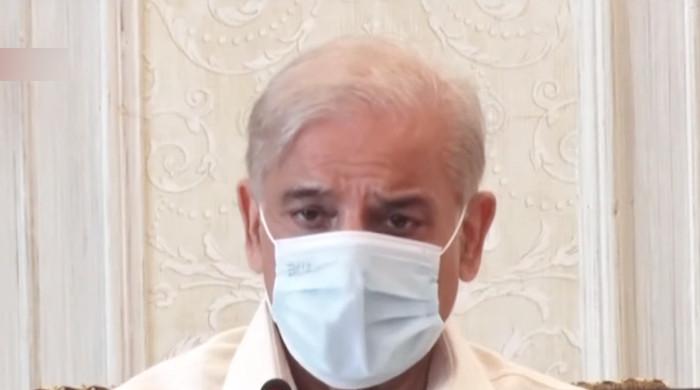 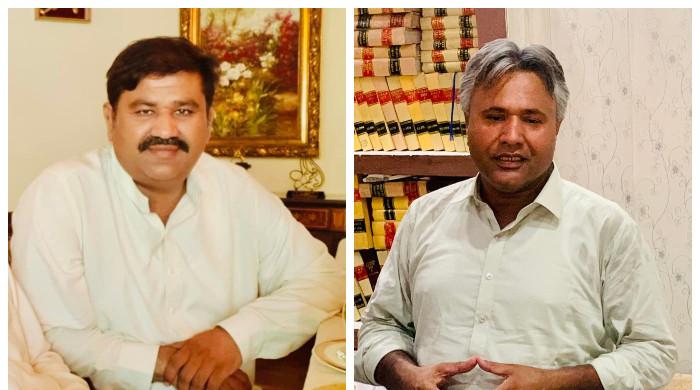 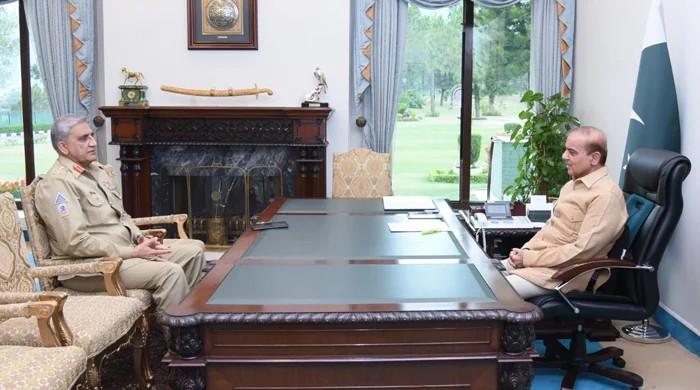