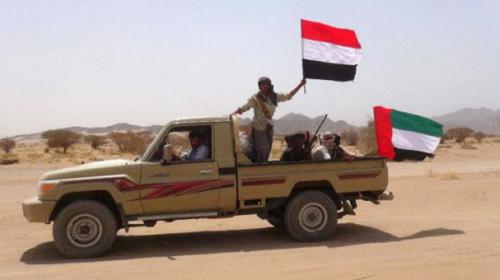 ADEN: Pro-government forces on Wednesday killed 13 rebel fighters in an ambush in Yemen´s south after the insurgents took back several positions in the area, a military source said.

The Huthi rebels were travelling in two military vehicles south of Damt, the Daleh province´s second-largest city, which they and their allies recaptured on Saturday.

The loyalists, backed by Saudi-led coalition strikes, supplies and troops, pushed the rebels out of Daleh and four other southern provinces in July.

But the rebels this weekend recaptured several positions in the south.

Battles continued in the area Wednesday as the rebels were trying to advance on Daleh´s provincial capital, which carries the same name, the military source told AFP.

Other fighting flared in Al-Madaribah on the border between the neighbouring Lahj and Taez provinces, leaving five rebels and three loyalist fighters dead over the past 24 hours, military sources said.

The coalition, formed in March to halt the rebels´ advance across Yemen, has dispatched military reinforcements to Al-Madaribah to prevent it falling to rebel hands, the sources said.

Around 5,000 people have been killed in the conflict since March, more than half of them civilians, according to UN estimates.

A new round of UN-brokered Yemen talks to end the conflict is expected to kick off in Geneva or Muscat around mid-November. 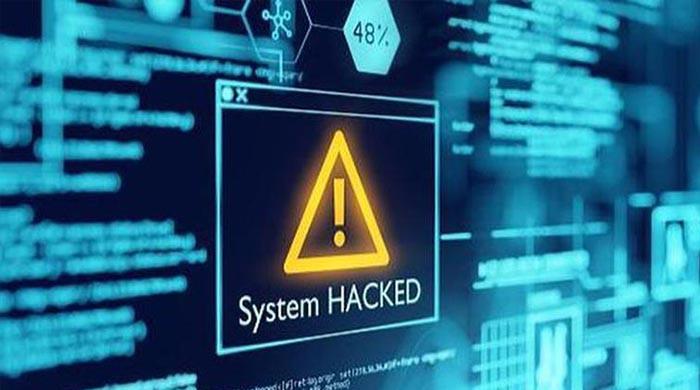 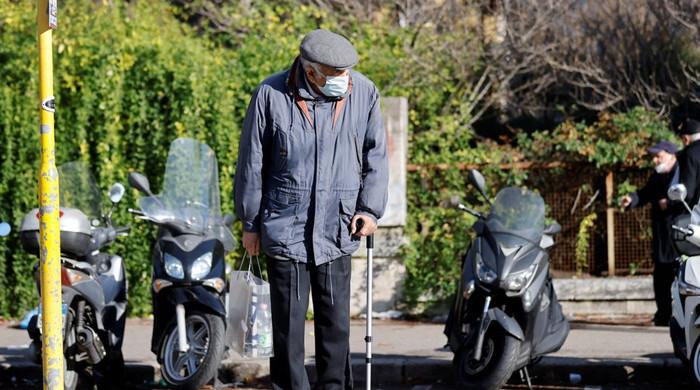 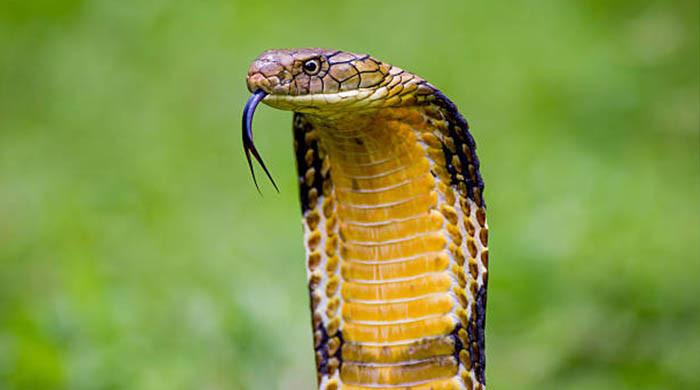 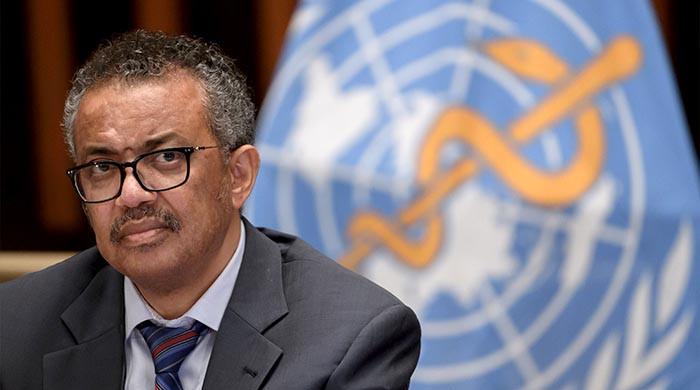 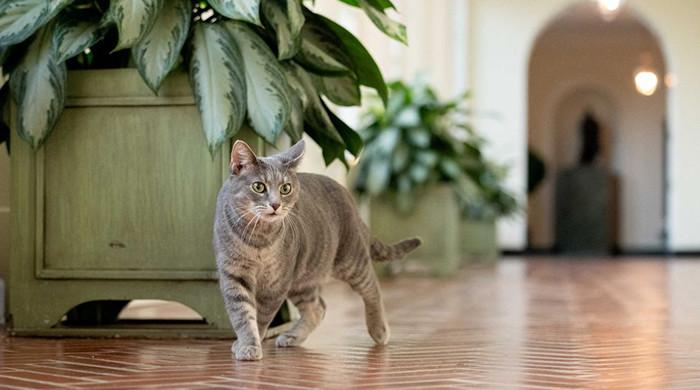 Bidens welcome Willow the cat to the White House 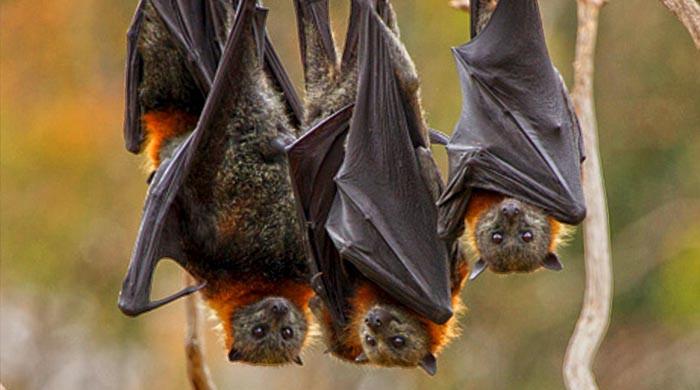 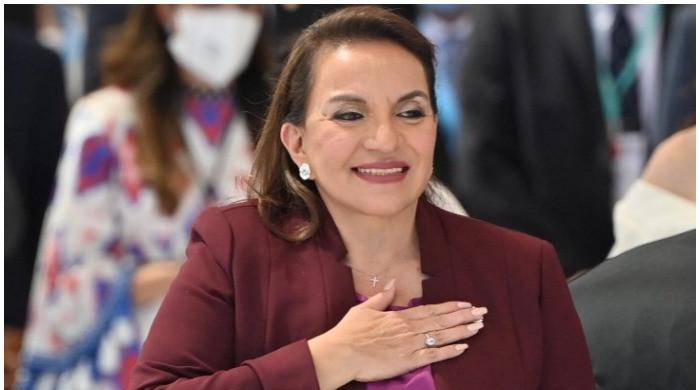 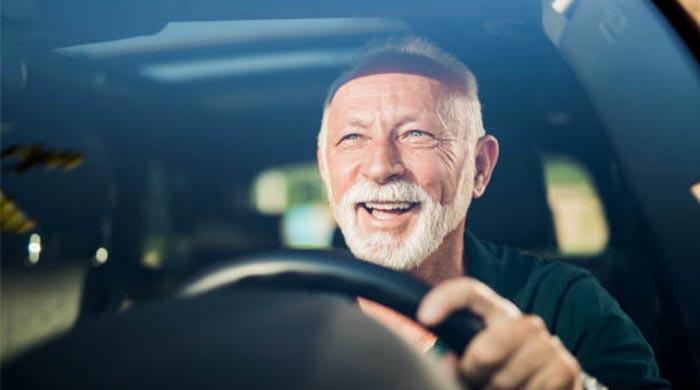 Man drives without licence for more than 70 years 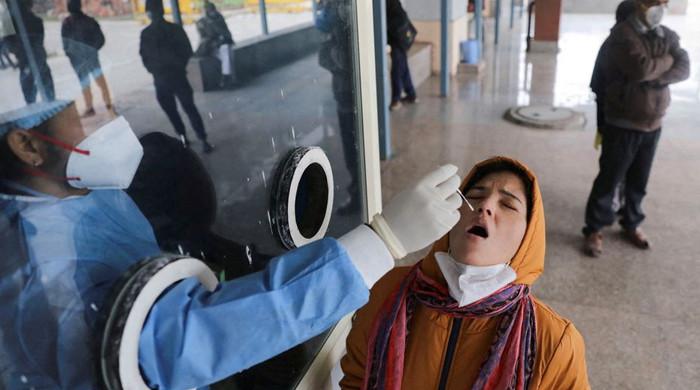 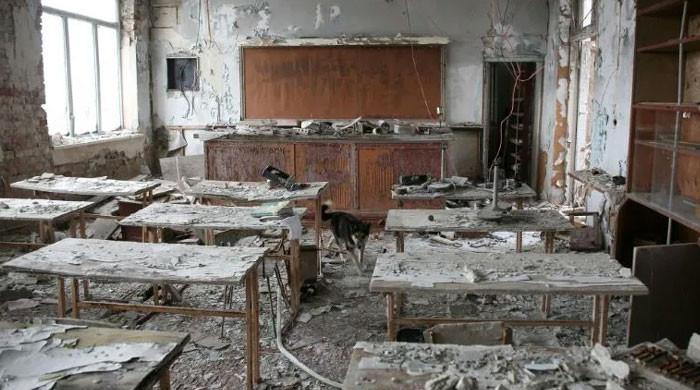 US, Germany step up pipeline warnings if Russia invades Ukraine 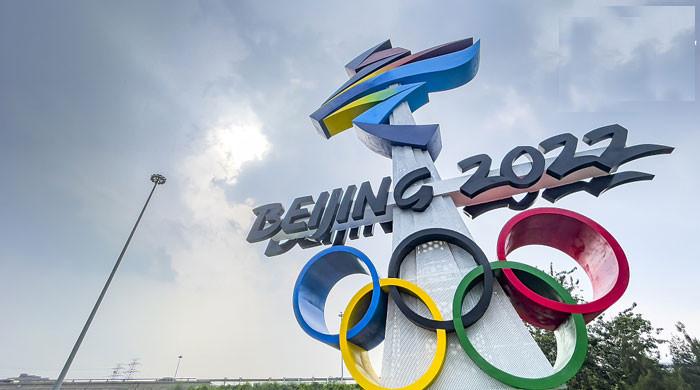 US presses China on Covid rules on diplomats 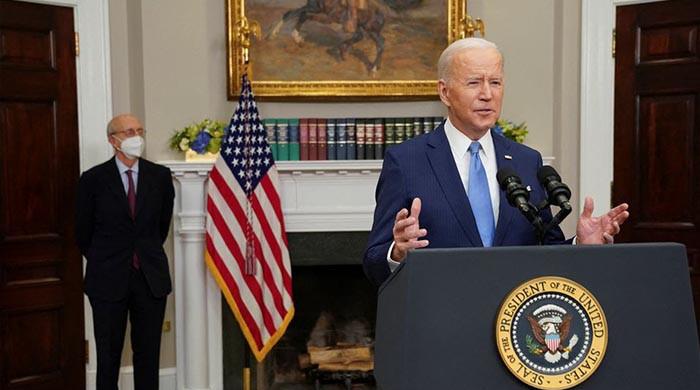