LAHORE: Pakistan Muslim League-Quaid (PML-Q) has demanded of the Chief Election Commissioner to order re-counting in the constituencies from where the electoral body has been receiving more complaints.

PML-N chief Chaudhry Shujaat Hussain on Saturday presided over a meeting of the party ticket holders for the election 2013.

During the meeting he directed the PML-Q MPAs-elect in Balochistan to support National Party in the race for the slot of chief minister.

Reviewing the causes behind the defeat, Shujaat Hussain said that the PML-Q would play an active role as opposition party in Punjab and the centre. 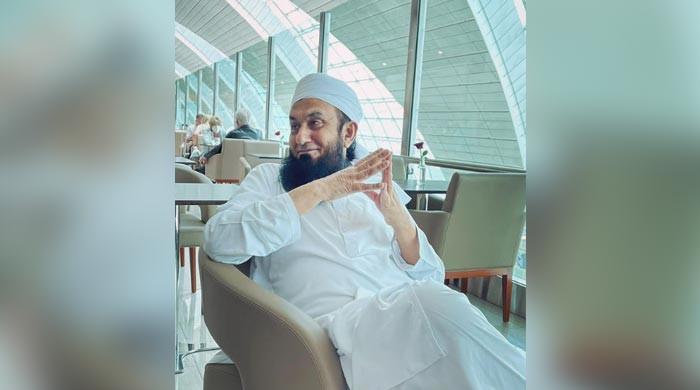 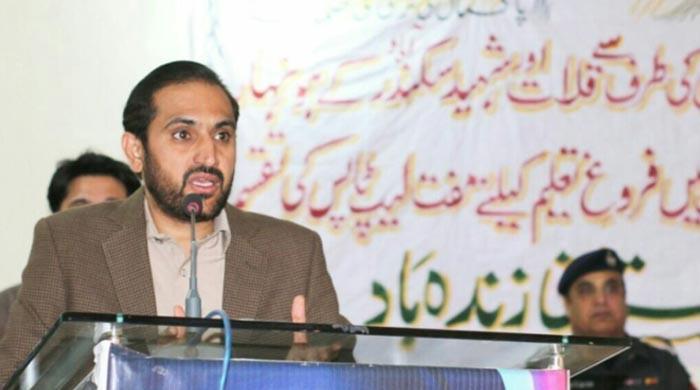 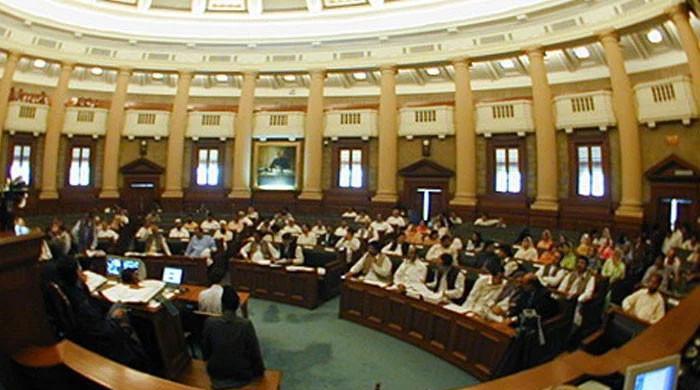 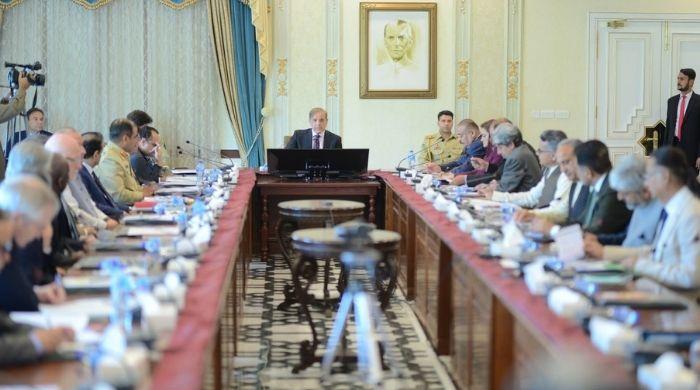 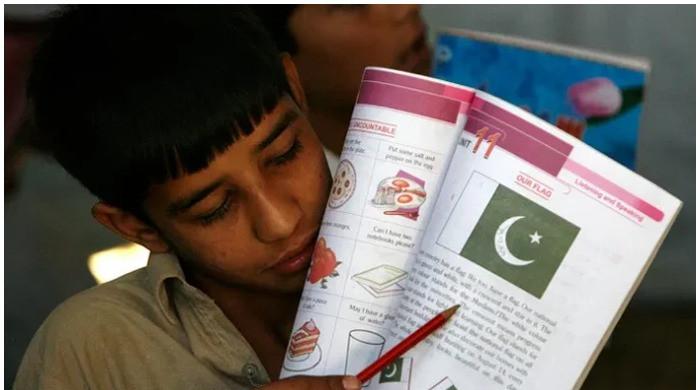 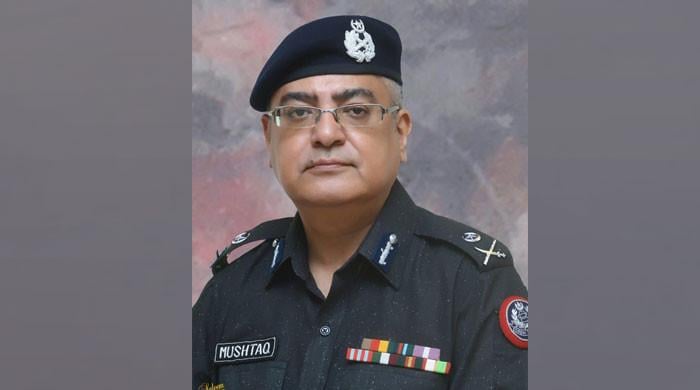 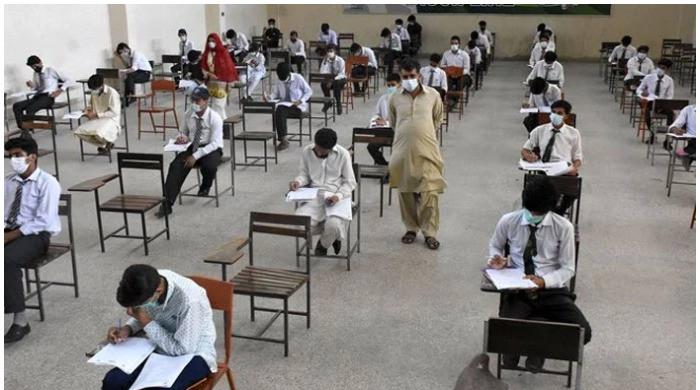 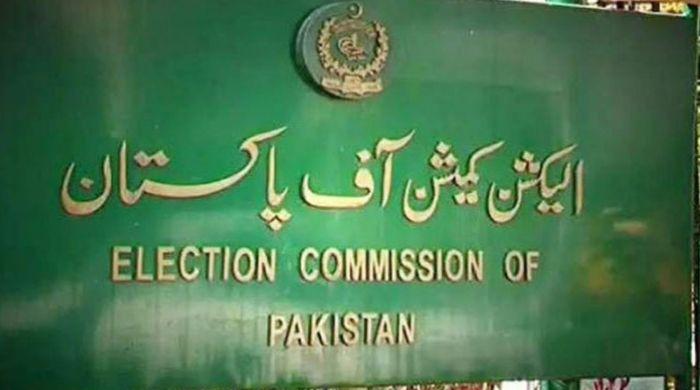 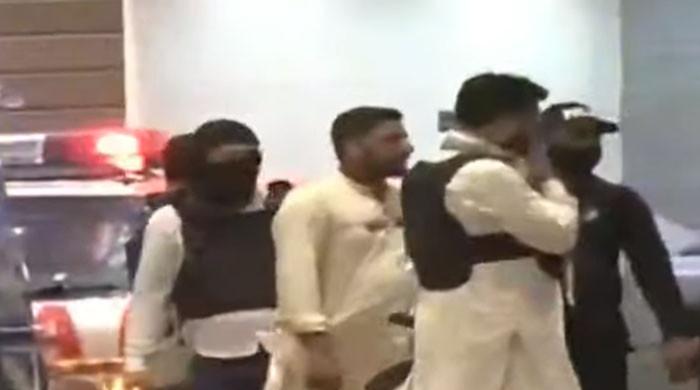 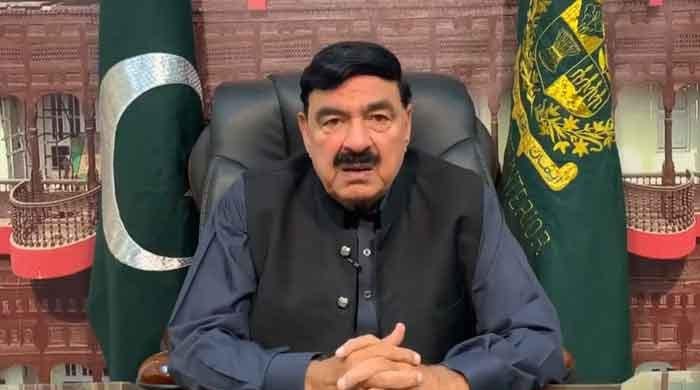 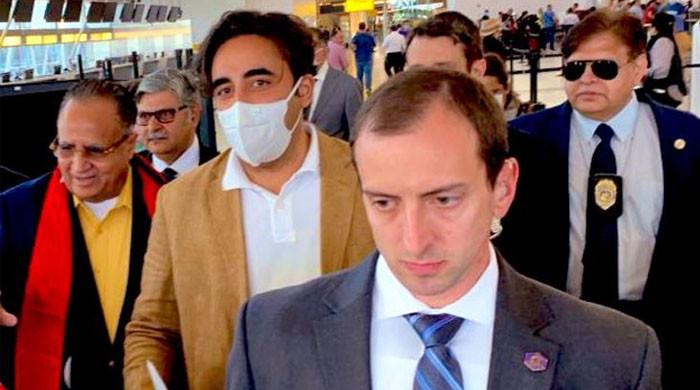 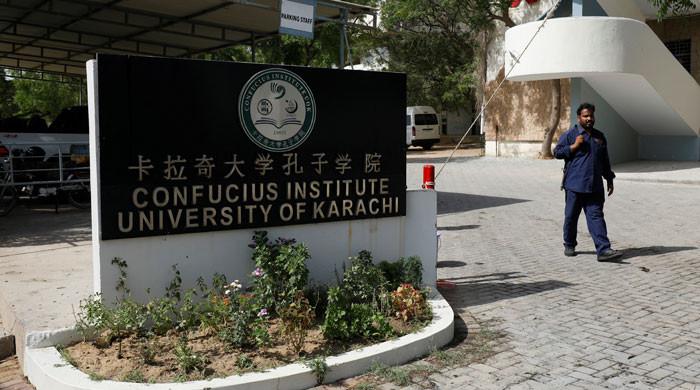