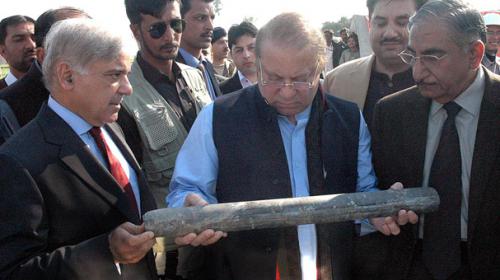 CHINIOT: The government on Wednesday said it has discovered major reserves of iron ore as well as copper, silver and gold in Punjab.

The reserves were found in Chiniot city, around 160 kilometres (around 100 miles) northwest of Lahore, by Chinese group the Metallurgical Cooperation of China.

He said the Chinese company has expressed interest in setting up a steel mill on the site, adding that the extracted iron had been tested in Swiss and Canadian laboratories, which found 60-65 percent of it to be high grade.

The official added that silver, copper and gold samples would also be sent for testing soon.

Prime Minister Nawaz Sharif greeted the nation on the discovery of good quality copper iron and gold deposits hoping the same would go a long way in bringing prosperity to the country, APP added.

Speaking at the site on Wednesday, he said the discovery could help Pakistan´s stuttering economy turn a corner and end its "begging bowl" culture.

"It is Allah´s blessing that under the lush green fields rich deposits of copper, iron and gold have been found, which will help the country get rid of the ´begging bowl´ for good," Sharif said.

The IMF granted a $6.6-billion loan to Pakistan in September 2013 on the condition that it carry out extensive economic reforms, particularly in the energy and taxation sectors. 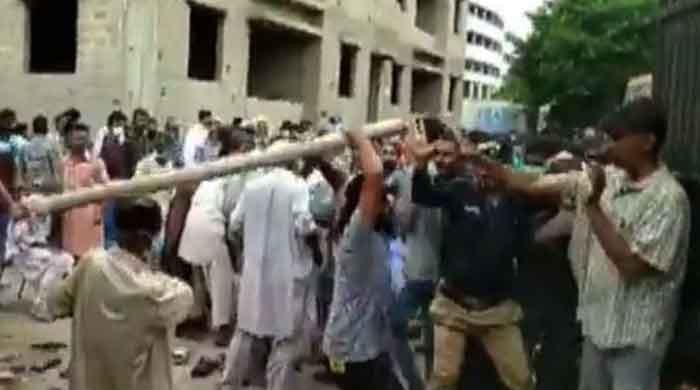 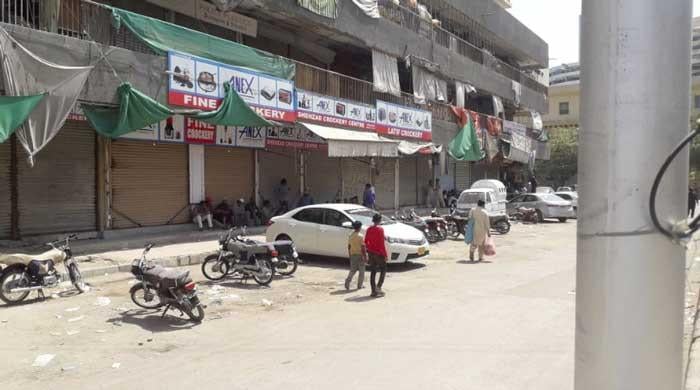 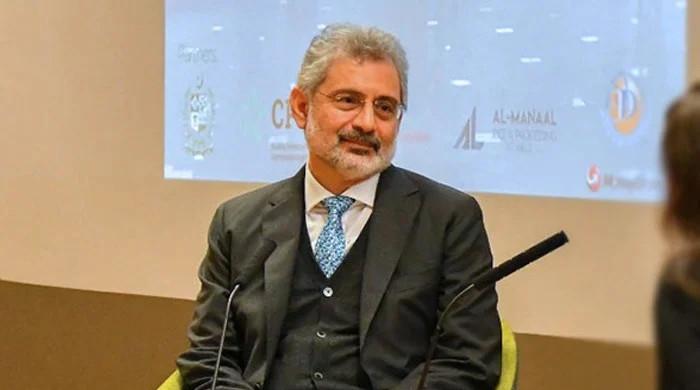 Justice Isa feeling better after being admitted to hospital: sources 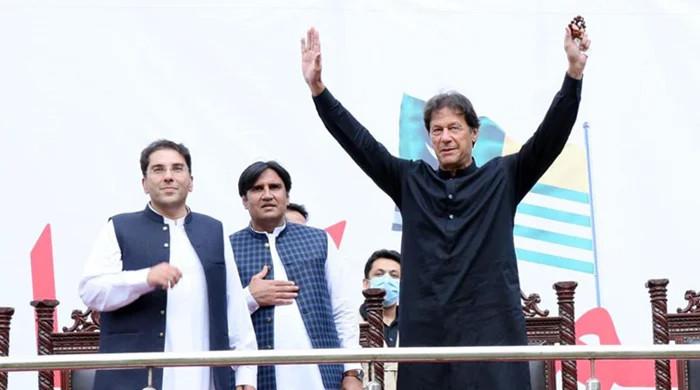 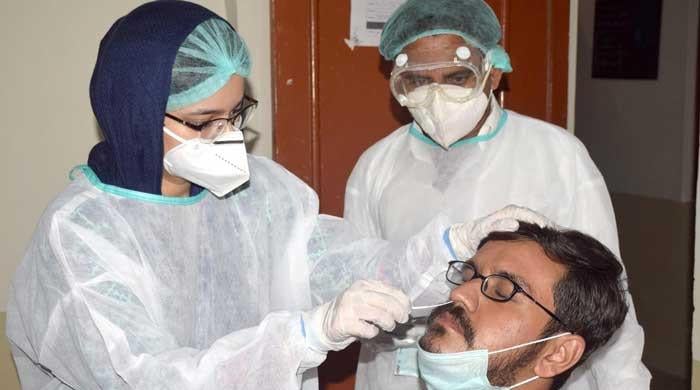 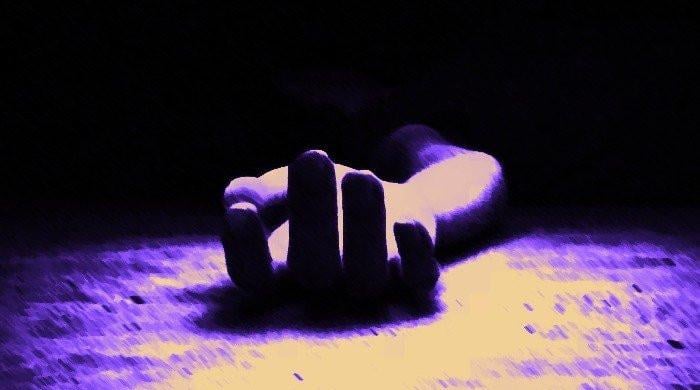 Faisalabad: Two girls allegedly killed in the name of honour 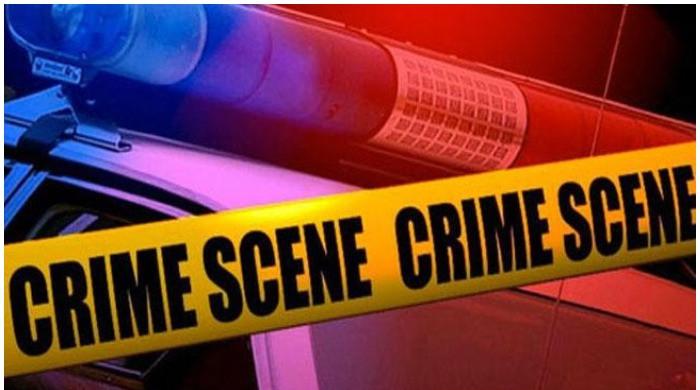 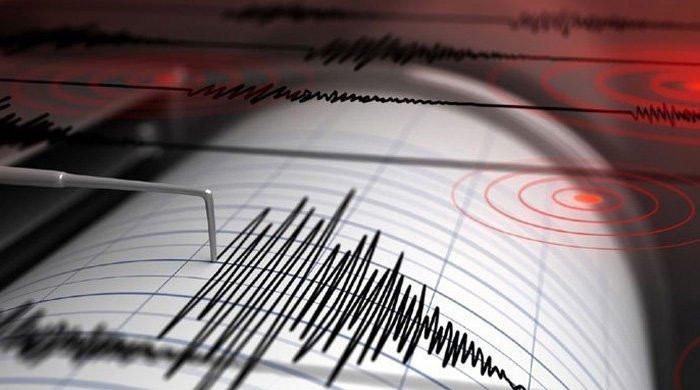 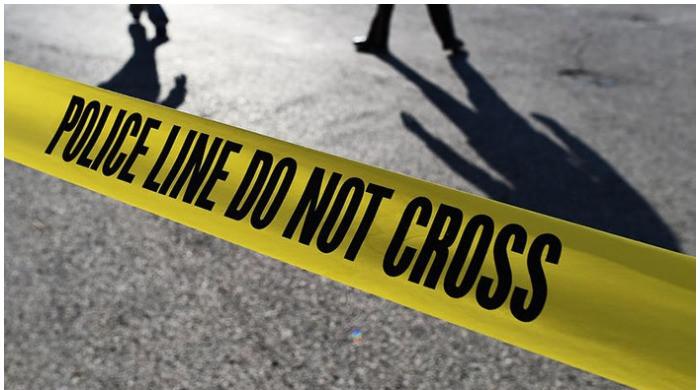 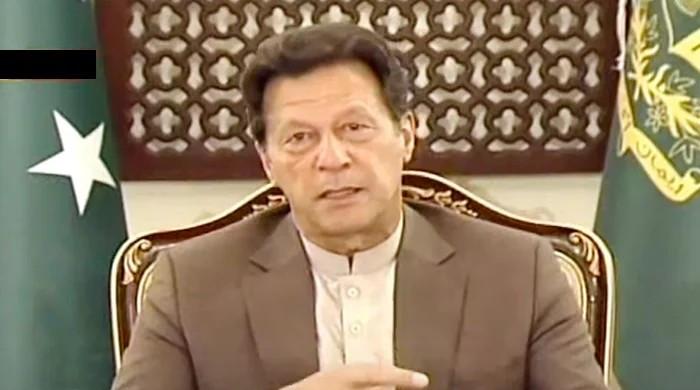 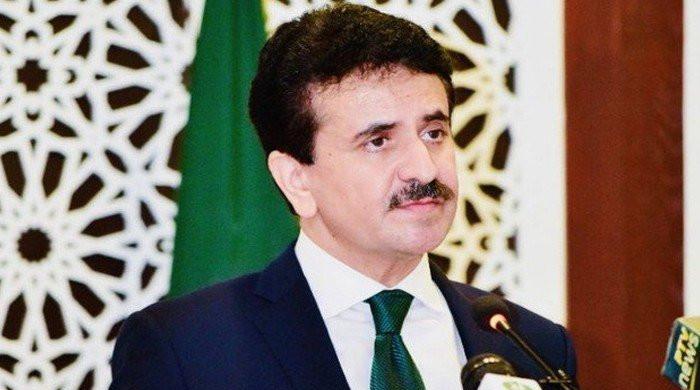 Pakistan urges India to adhere to rules as UNSC president 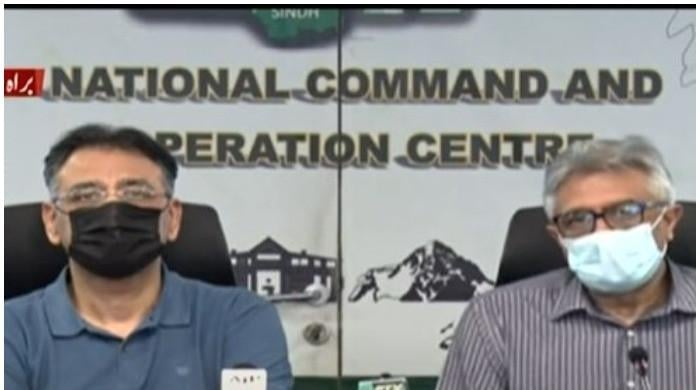