KLABUL: The Afghan Taliban have confirmed that Jalaluddin Haqqani – the founder of Haqqani Network and father of Afghan Taliban’s naib amir (second in command) Sirajuddin – had died a natural death a year ago, sources said on Friday.

Jalaluddin was an ally of Afghan Taliban, whose three out of ten sons were killed in US drone attacks while one was murdered in Islamabad.

Washington holds the Haqqanis responsible for some of the most high-profile attacks against US and NATO forces in Afghanistan, including a 2011 siege of the US embassy and, in 2009, the deadliest attack on the CIA in 25 years.

The United States put the Haqqani network on its terror blacklist in September 2012, and the Pentagon said the group represented a “significant threat” to national security.

The UN followed up with global sanctions on the network two months later, saying in its designation that the group was linked to Al Qaeda, the Islamic Movement of Uzbekistan and a string of militant groups in Pakistan, including the TTP.

The network was founded by Jalaluddin Haqqani – a disciplined Afghan guerrilla leader bankrolled by the United States to fight Soviet troops in Afghanistan in the 1980s.

When American troops arrived after the 9/11 attacks, Jalaluddin sought refuge in North Waziristan and became one of the first anti-US commanders based in Pakistan’s border areas. 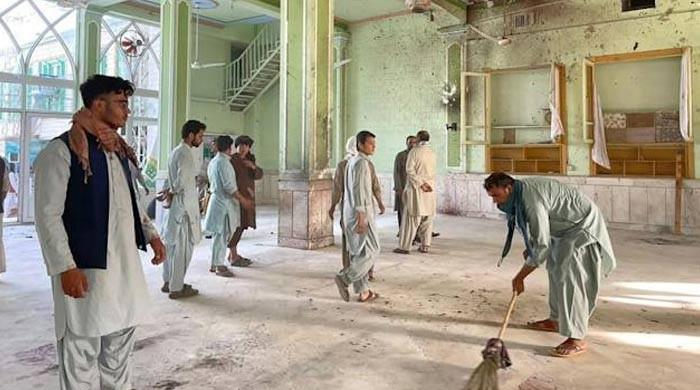 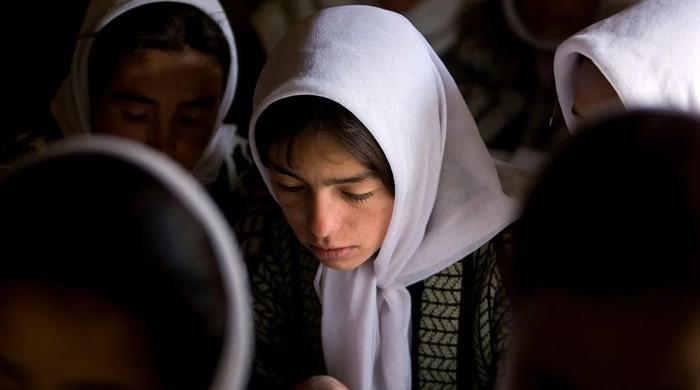 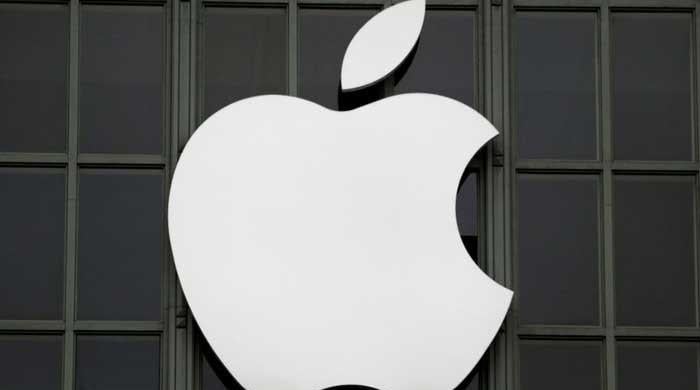 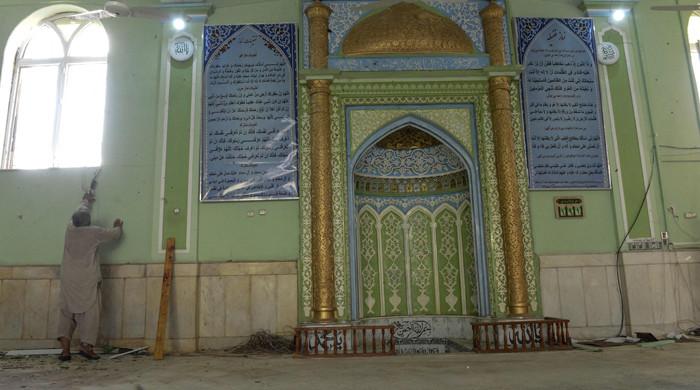 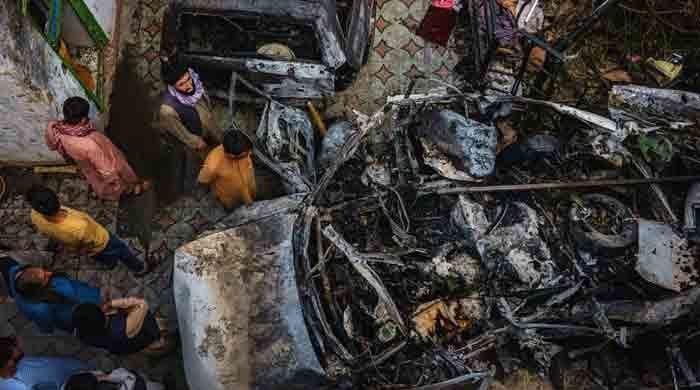 US offers payment, relocation to family of Afghans killed in botched drone attack 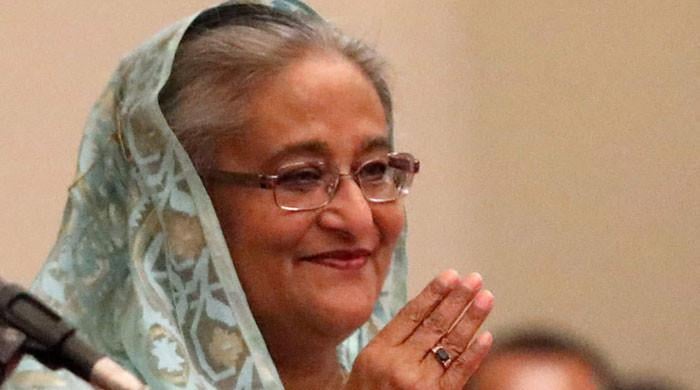 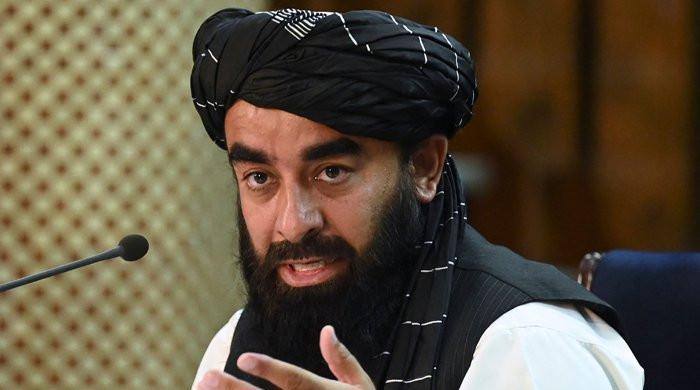 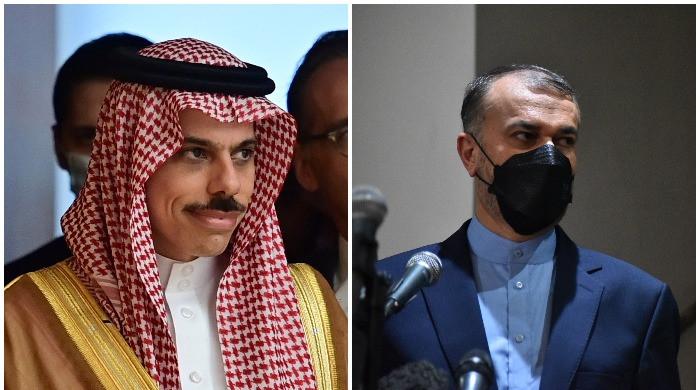 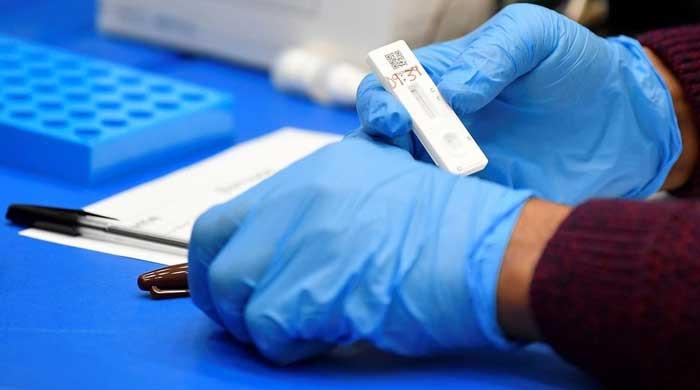 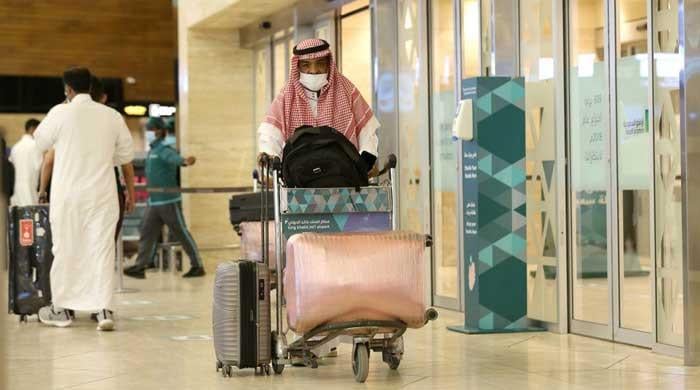 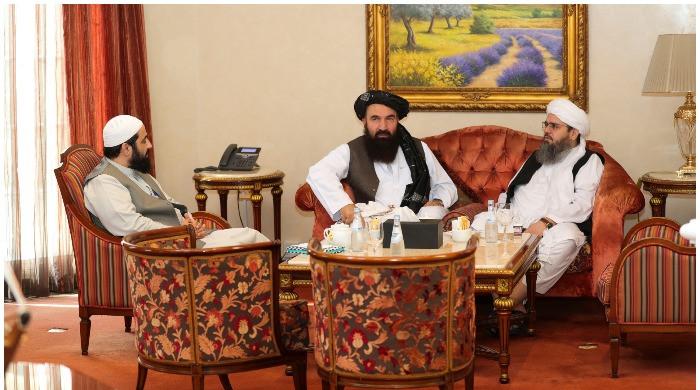 Moscow to host US, China, Pakistan for Afghanistan talks next week 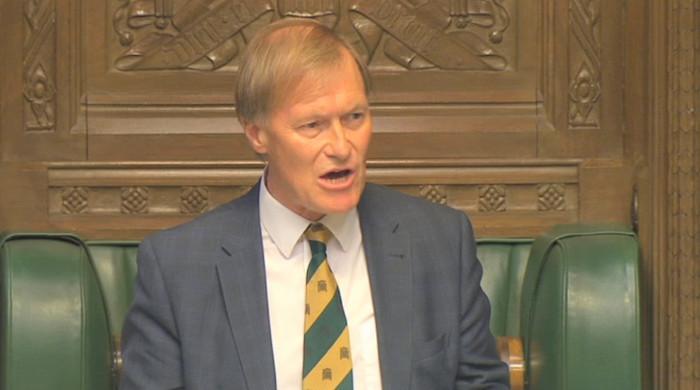