Asiya Andrabi the founding leader of Dukhtaran-e-Millat, has been held at Srinagar’s Ram Bagh police station along with another party leader Fehmida Soofi.

Meanwhile, the Indian army shot dead four Kashmiri youth in Bandipur area of the occupied Kashmir during a search operation. 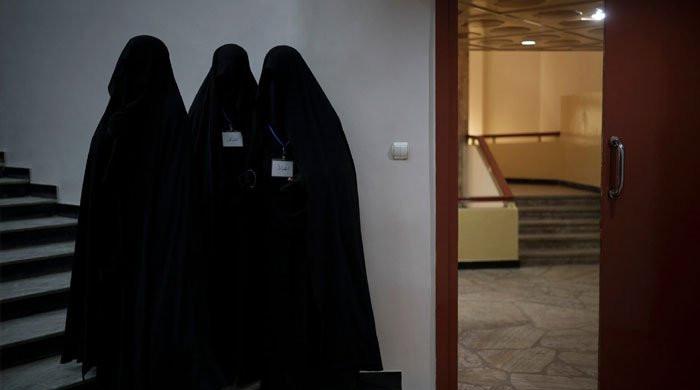 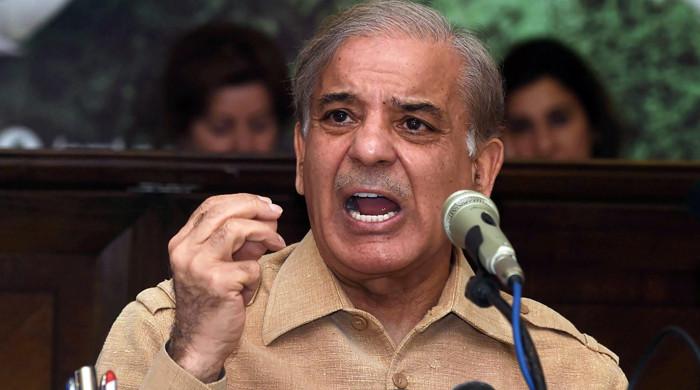 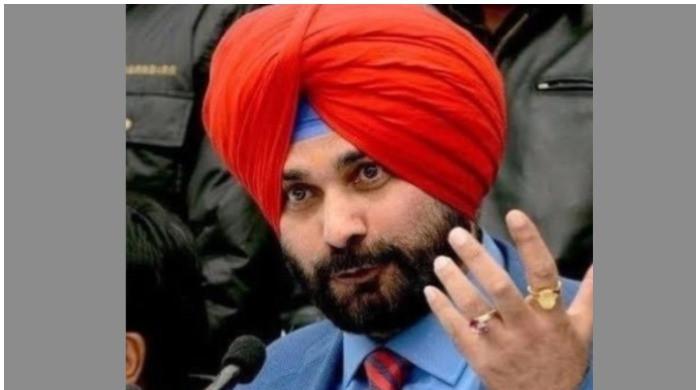 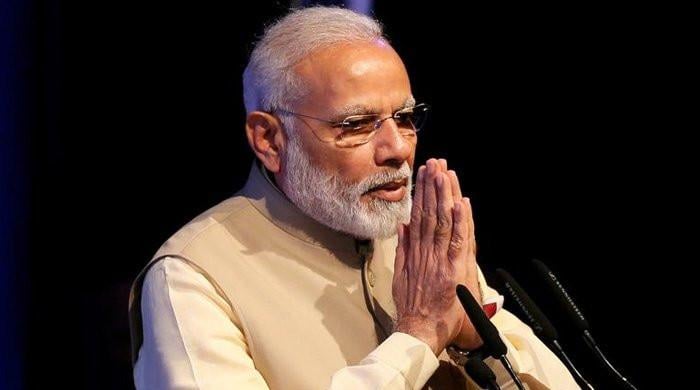 India: The mother of democracy? 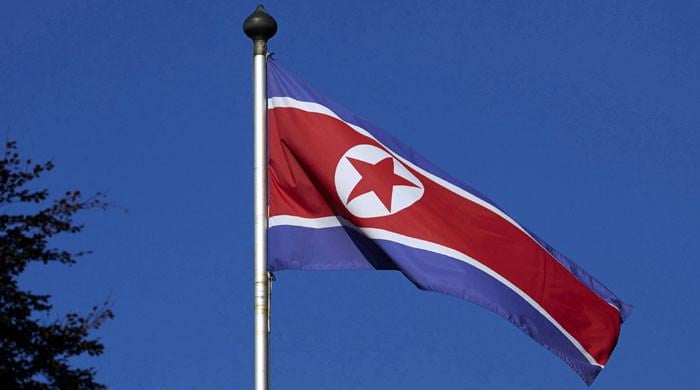 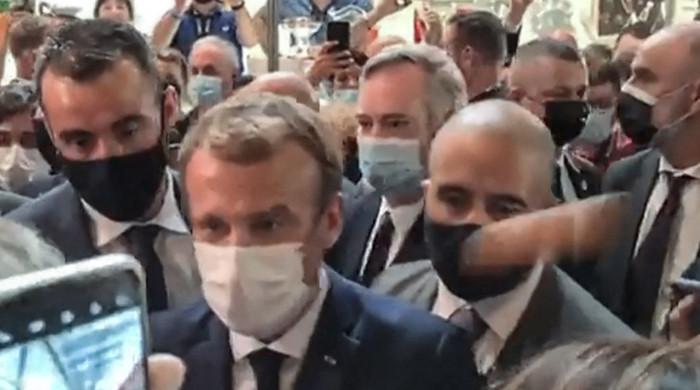 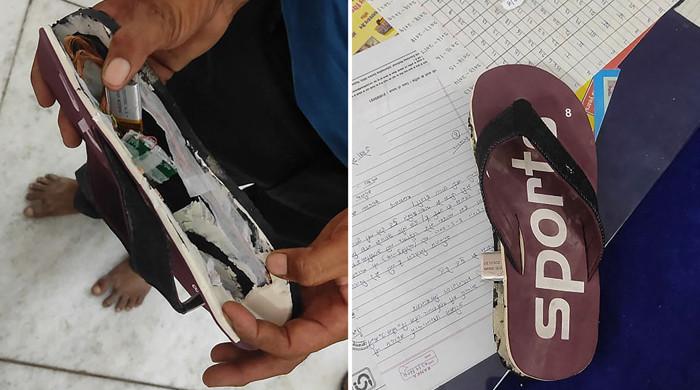 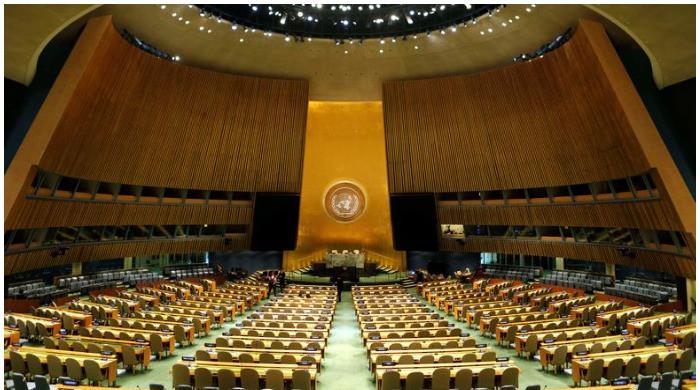 No Afghan leader to address world leaders at UNGA 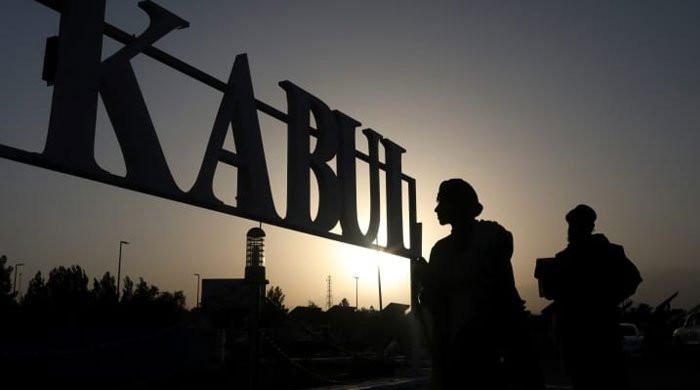 Taliban call for resumption of international flights to Afghanistan 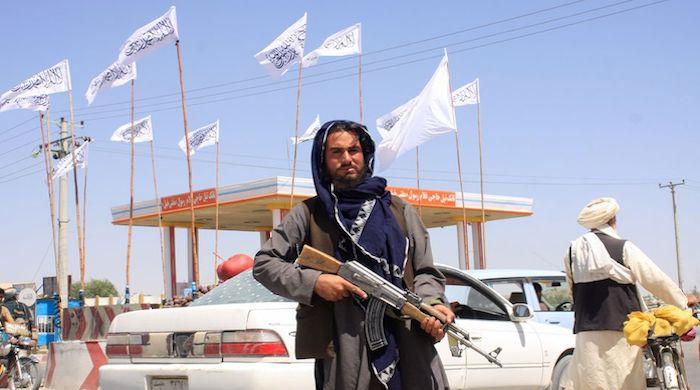 Debating Afghanistan: The religious right-wing vs the secularists 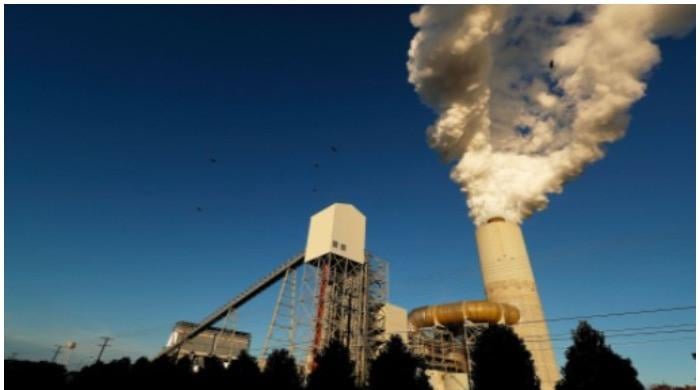 Why is US lagging behind on its climate goals? 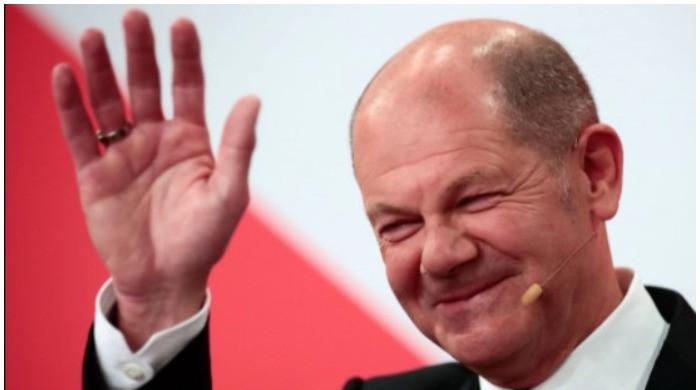