There is a locality in the old city of Lahore where a young man (Host: Tabish Hashmi) has come to reside from Karachi. He is the guy who has reside in Canada too, so there is a double introduction with his name. This locality is basically a pulse of society in that almost all the segments are presents. The young man (Host) tries to understand the eccentric behavior of the people around and in doing so inadvertently offers himself to mock at. The host brings to light the fact that the morals are customs more preached than practiced while traditions are customs more practiced than preached. Gradually the host will lay bare the sensibility, psyche and sensitivity of different characters thus giving the viewers insight into the show storyline. The viewers come to know of perplexing paradoxes in the funniest way possible.

In every new episode the locality is entrapped into a tricky situation which they are struggling to come out of employing street smart tactics. Notwithstanding with the fact that they condemn every other person, institution, norm and policy of the government but they exactly do contrarily to what they profess.

The issues of the community revolve around small scale corruption, partisanship, political misadventures, jealousy, interference, snobbery, belittling others. They keep taunting one another using tongue in cheek remarks thus manifesting a past perennially plagued with street power struggle, political affiliation, and proclivity for easy money and predisposition to the influence.


There are two different strands lurking parallel to each other in the show. The host has to entertain the audience by introducing them to socio-political anecdotes, guests, short skits, weird people, achievers, trivial but tantalizing smaller wins, social eccentricity, literary uniqueness, cultural exclusivity, musical performance, parodying, stand up comedy etc and still the other strand runs on the floor as the main subject of the show - the drama being played out by the permanent characters of the show. These permanent characters are Pehalwan, Policeman, Professor, Pehalwan's daughter, a wannabe actress, a foreign returned Pakistani, Pehalwan's wife, a shop keeper, a poet, a fatman (an idle youth), a girl singer.

The show will be divided into different segments but this segmentation is not conventional. The segments will only be announced in terms of the introduction of characters or performance if need be. Usually the characters will come on their own giving an impression as if they are unwanted though the host is quite familiar with them and poses as if their forced entry is not highly welcomed. 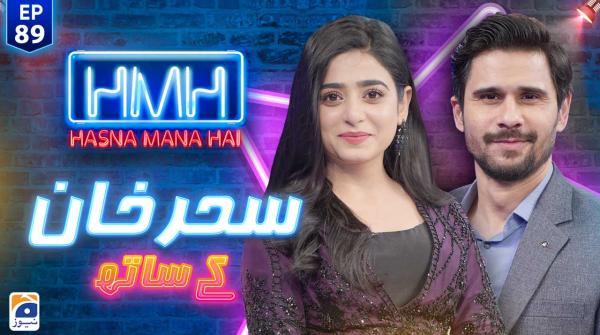 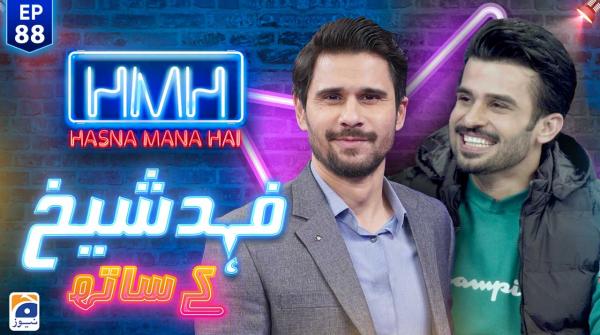 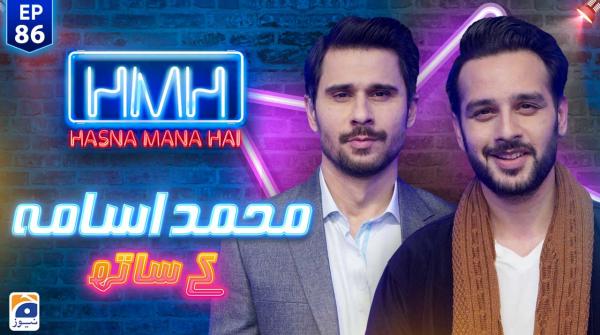 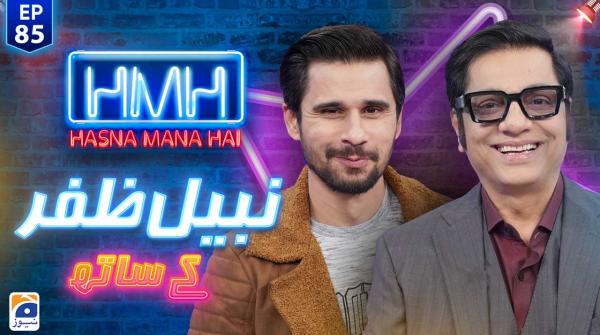 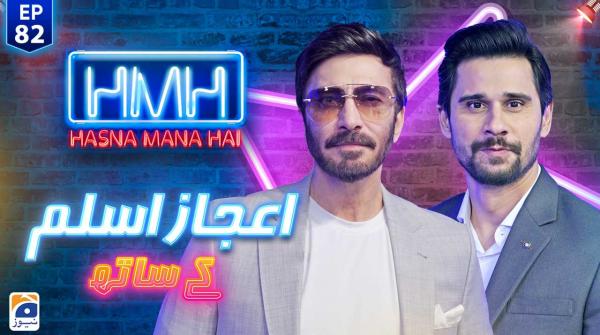 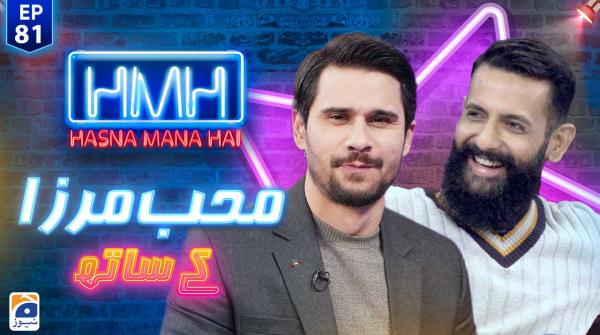 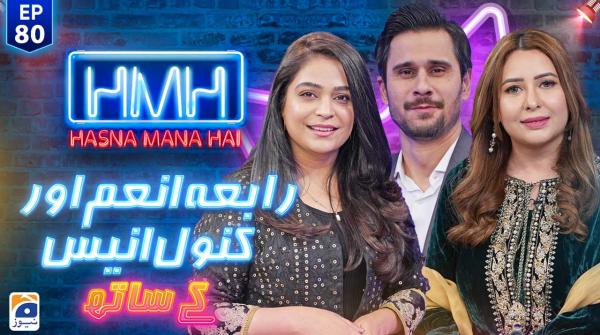 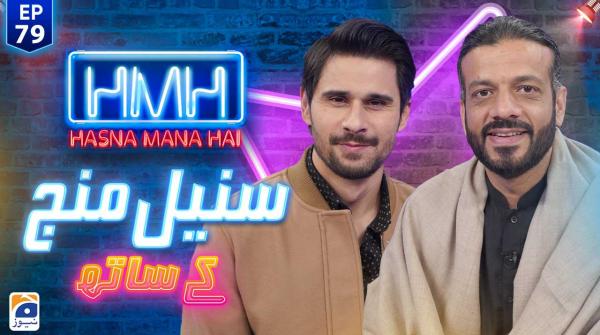 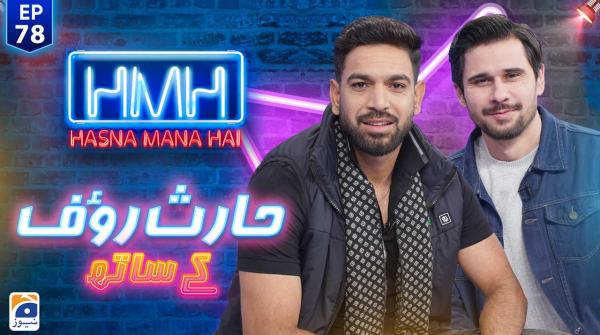 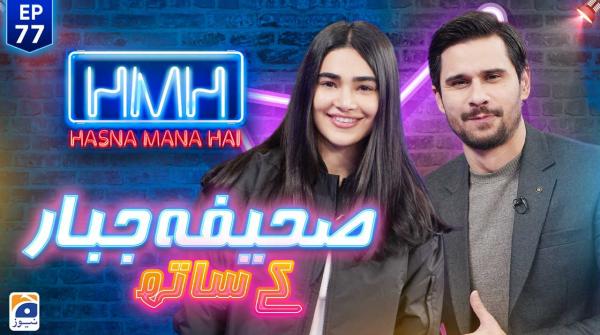 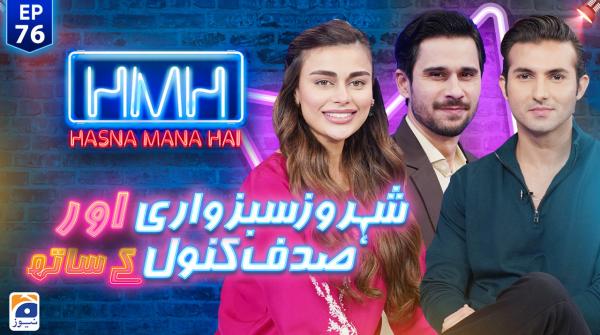 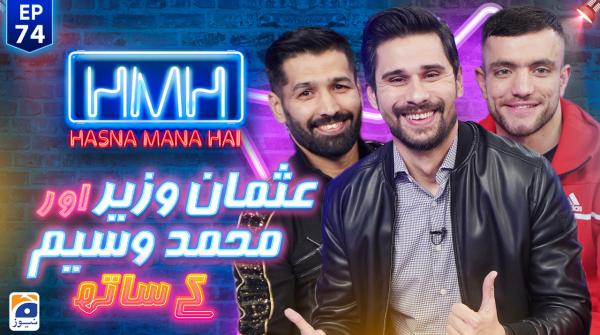 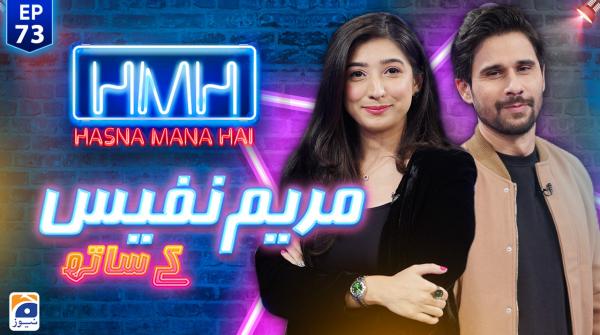 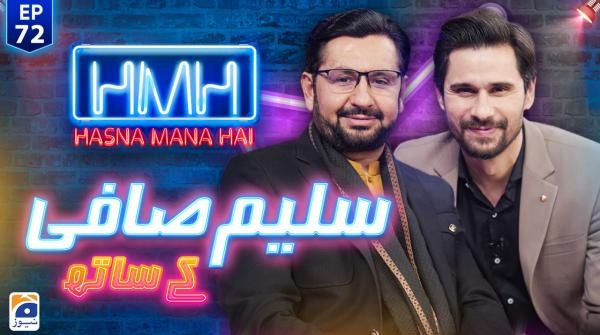 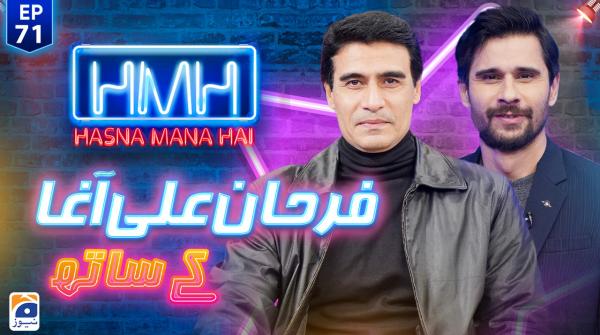 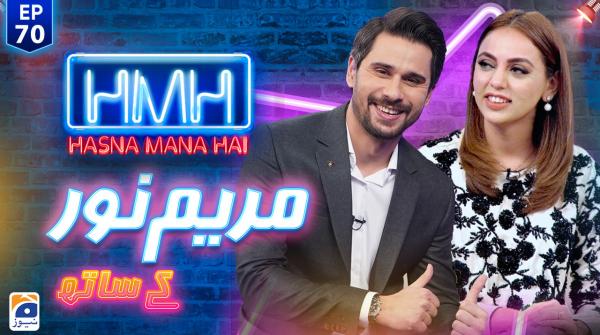 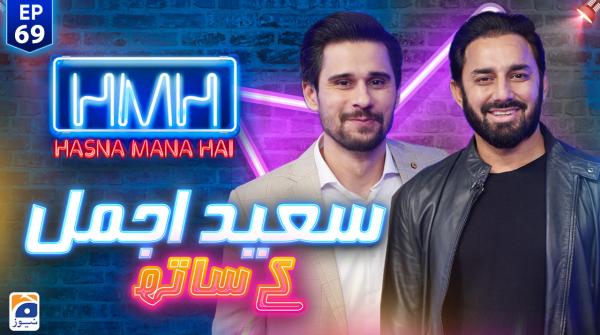 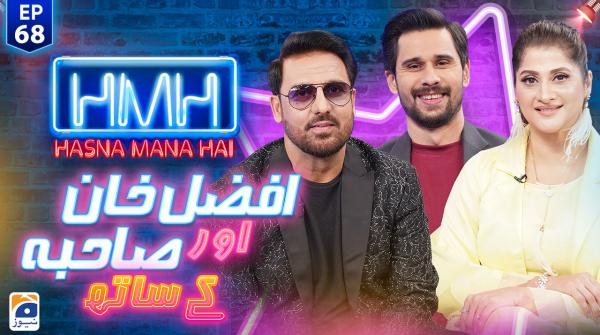 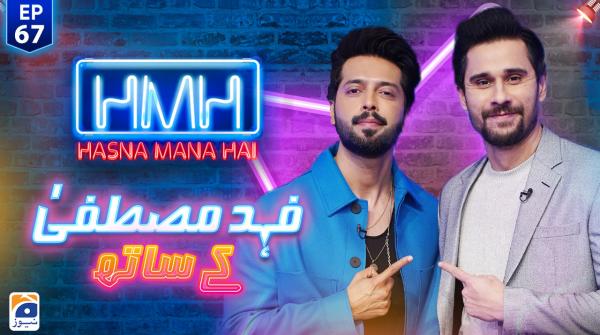