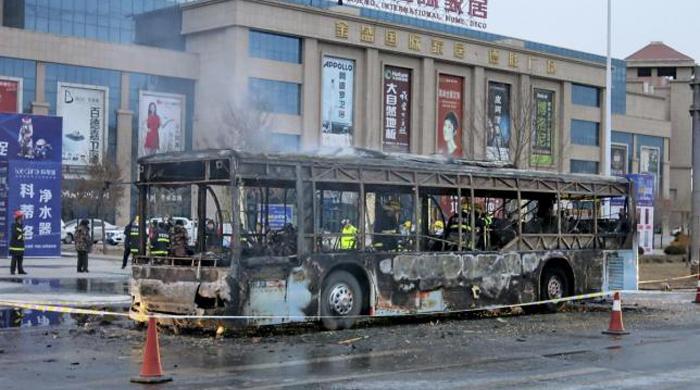 BEIJING: At least 30 people were killed when a large bus burst into flames after crashing into the side of a road in central China on Sunday, state media said.

A total of 56 people were on board the bus which crashed in Hunan province, the official Xinhua news agency reported, suggesting casualties could rise.

21 injured passengers have been sent to hospitals, Xinhua said, adding that the driver of the bus had been detained.

Video posted online by state broadcaster CCTV showed thick black smoke billowing from the vehicle, as passengers appeared to stand nearby.
Local officials believe that an oil leak caused by the bus crashing into a roadside guard rail may have caused the fire, Xinhua said.

The cause of the crash remained unclear.
Traffic accidents are common in China, with more than 250,000 people dying each year on the country´s roads, according to the World Health Organization.

Long-distance buses are popular in China as a cheap way of travelling between cities and competition between bus firms can be fierce.

China has seen repeated bus fires in recent years which have caused multiple fatalities.
At least 38 people were killed in 2014 when a van carrying inflammable liquid hit a bus on a highway in Hunan province, state media reported.

Several such incidents were deliberate arson attacks, according to officials.
An arsonist who injured more than 30 people by setting fire to a bus in the Chinese city of Hangzhou was executed last year, authorities said.

In 2013 a suicidal man started a fire on a vehicle in Xiamen in the eastern province of Fujian that killed 47 people, including himself.

There were no indications that the fire on Sunday was deliberate. Xinhua said rescuers were searching the charred frame of the bus. 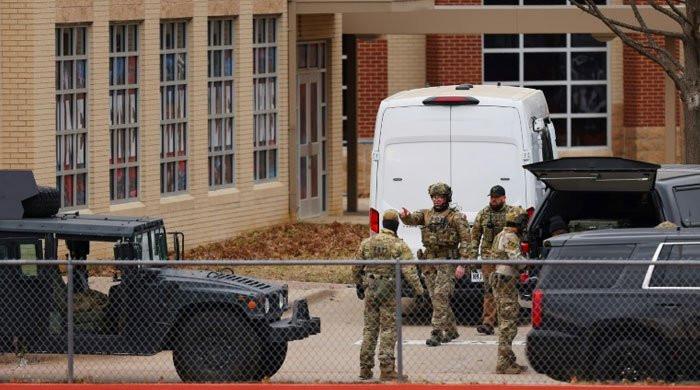 Hostages released at US synagogue after hours-long standoff 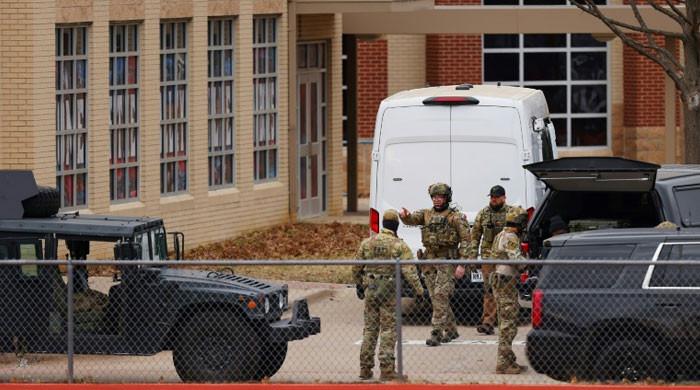 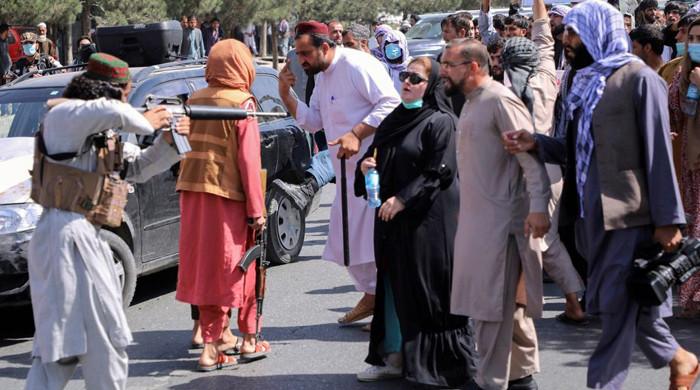 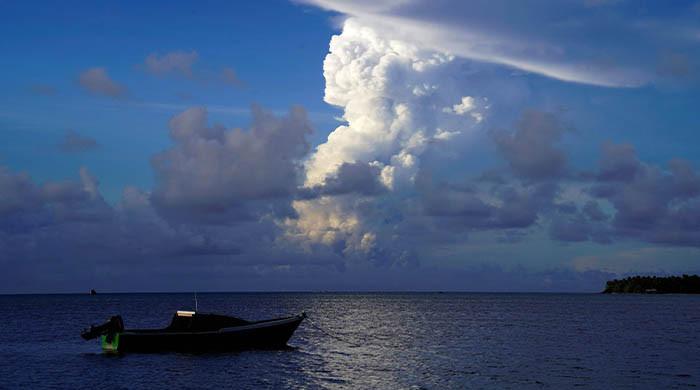 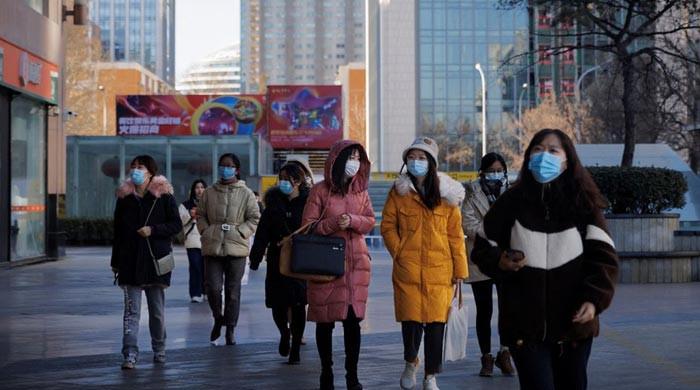 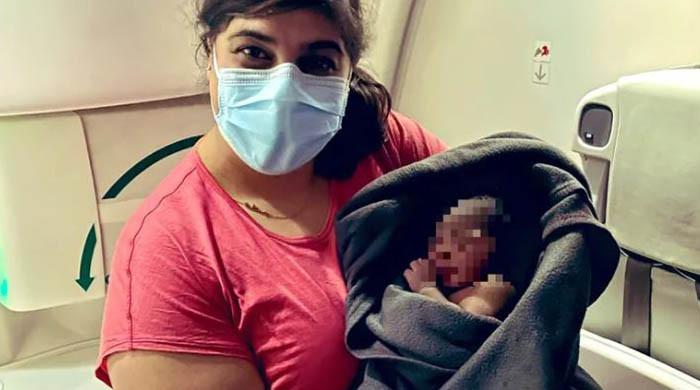 'Miracle' baby delivered by Canadian doctor on board flight to Uganda 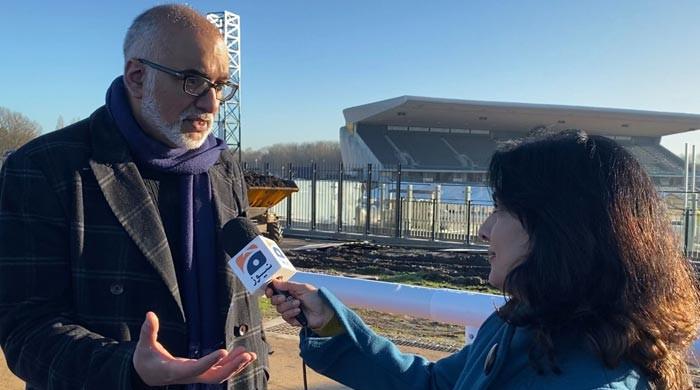 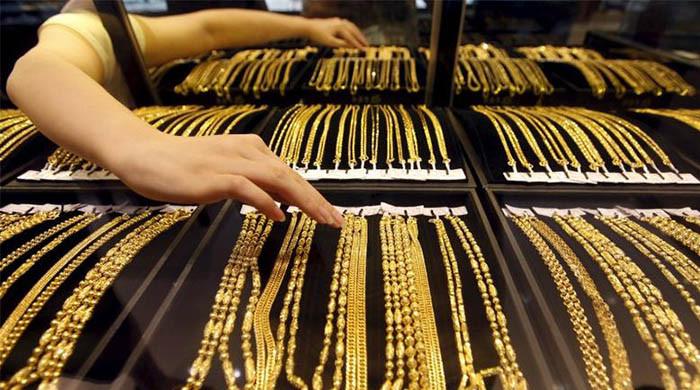 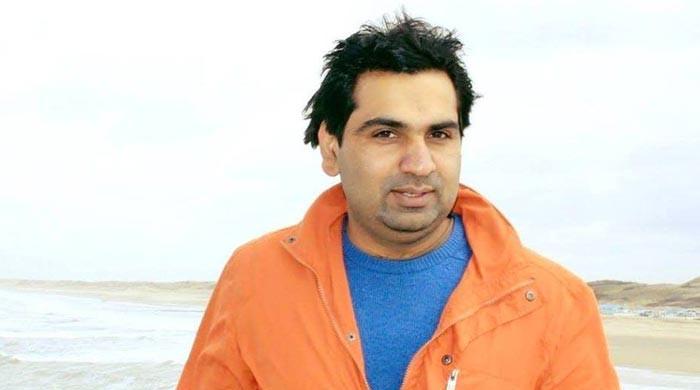 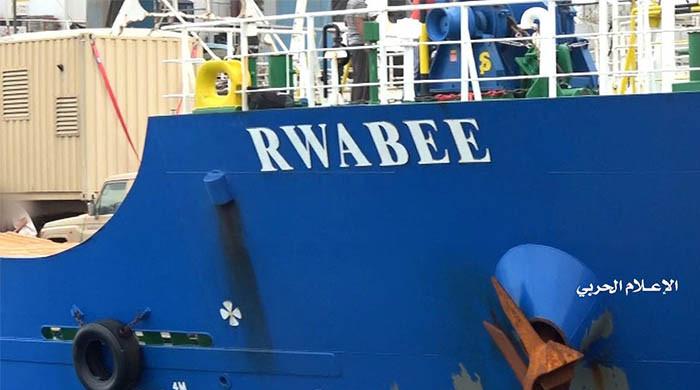 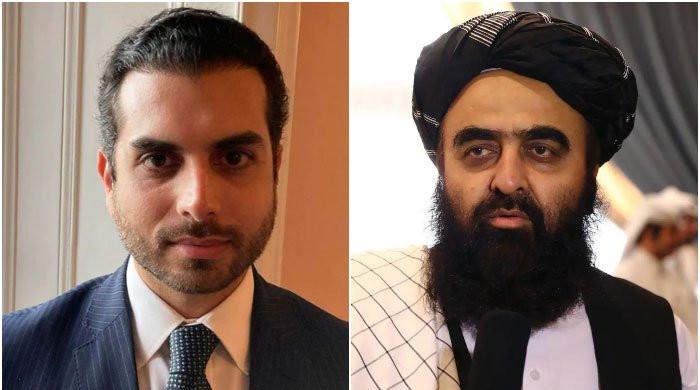 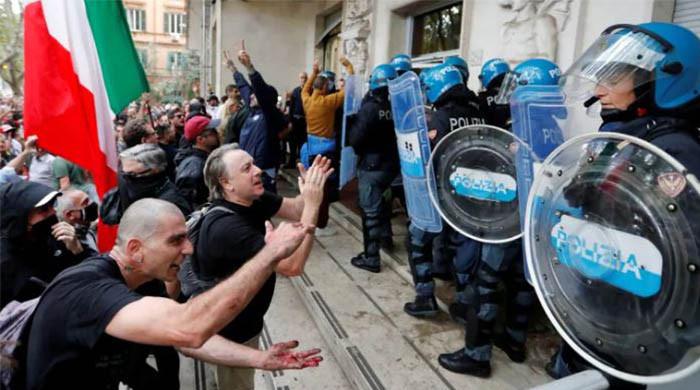