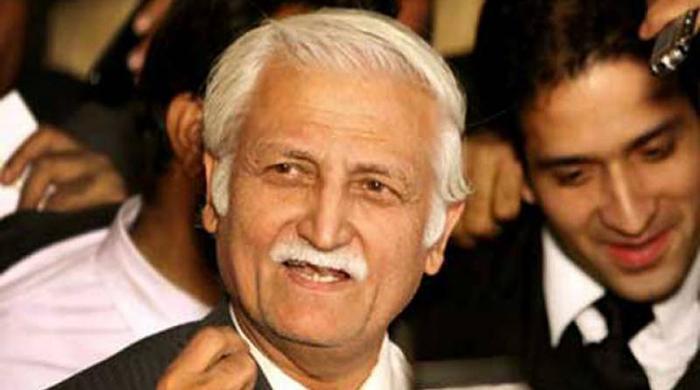 ISLAMABAD: A senior opposition leader on Tuesday called for human rights representatives to be allowed to oversee proceedings of secret military tribunals set up to try civilians accused of terrorism.

Speaking to the Senate Functional Committee on Human Rights here today, Pakistan People's Party (PPP) Senator Farhatullah Babar said that no one gets to know about the convictions of military courts.

He added that military courts were handing over death sentences only to civilians instead of terrorists.

He urged that members of the National Commission for Human Rights be allowed to oversee the secret trials under the military courts.

The committee recommended that the anti-terrorism cases should be taken back that were filed against the Okara peasants.

On the occasion, the association of peasants demanded the ownership rights of the land.

The military tribunals were established after the massacre in December, 2014, by Taliban militants of 134 students at The Army Public School in Peshawar.

The military tribunals have so far convicted 81 people, 77 of whom were sentenced to death, according to the military's press wing.

At least 27 convicts have filed appeals with civilian courts, alleging coercion of confessions and denial of access to lawyers and to evidence used against them, according to media reports.