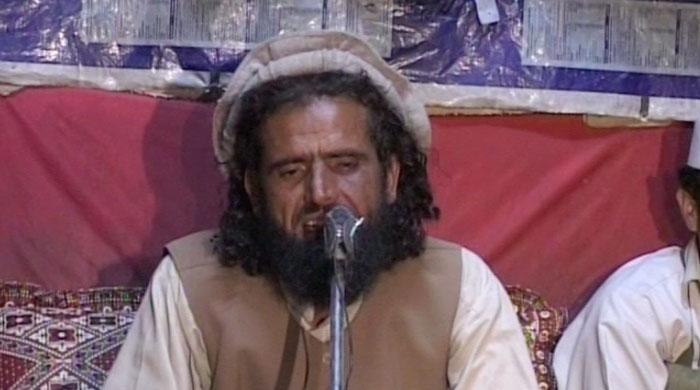 According to sources, a drone strike targeted the Khoudi Khola area of the province on July 22. In the attack, the banned organisation’s leader got wounded and today he succumbed to his injuries.

Intelligence and Taliban sources confirmed the militant leader’s death, however, the Lashkar-i-Islam refused to validate the news.

Bagh was allegedly involved in perpetuating attacks against security forces in Khyber Agency.

Pakistani government had a bounty of Rs 20 million on his head.

On July 13, the top commander of US and NATO troops in Afghanistan had confirmed that Umar Khalid Khurasani, the mastermind of the gruesome terrorist attack on the Army Public School Peshawar, had been killed in a drone strike in Afghanistan.

Earlier in May, a US drone strike had killed Afghan Taliban leader Mullah Akhtar Mansour in Noushki area of Balochistan. Pakistan had protested the US incursion as a violation of its sovereignty. 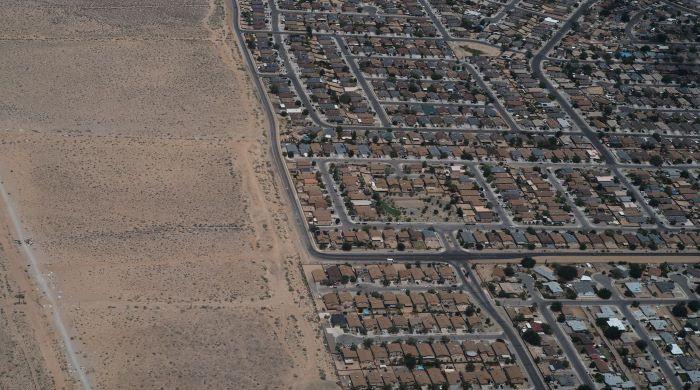 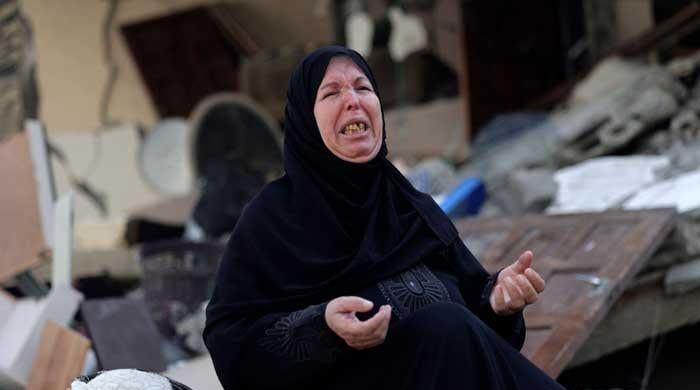 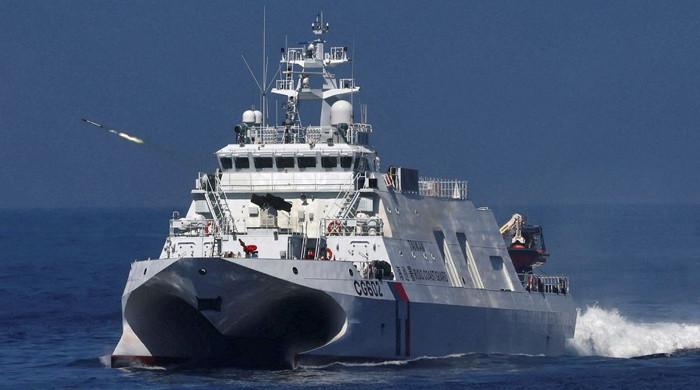 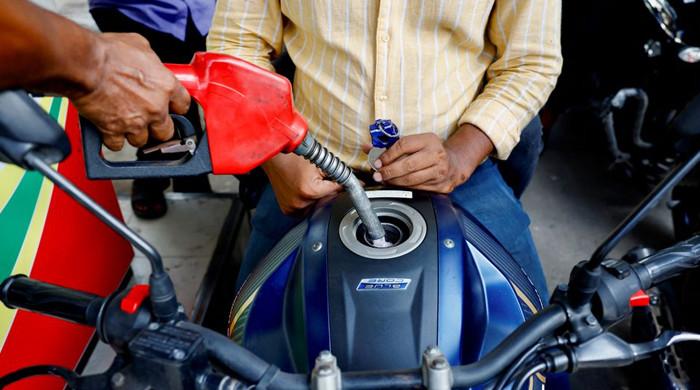 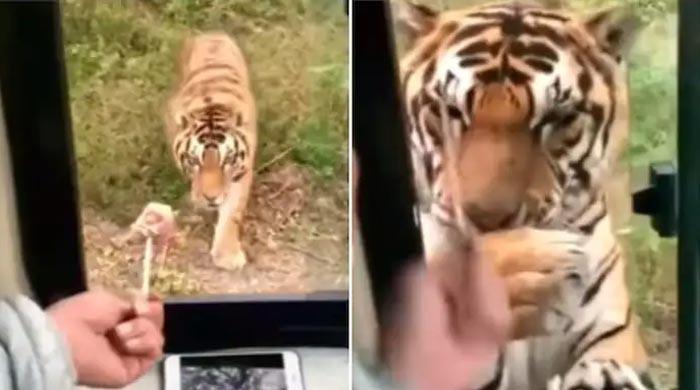 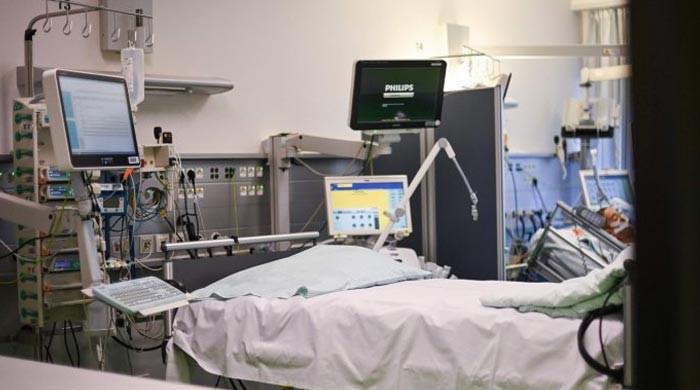 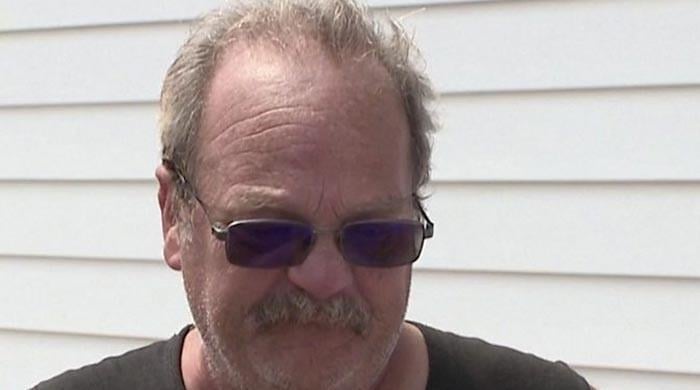 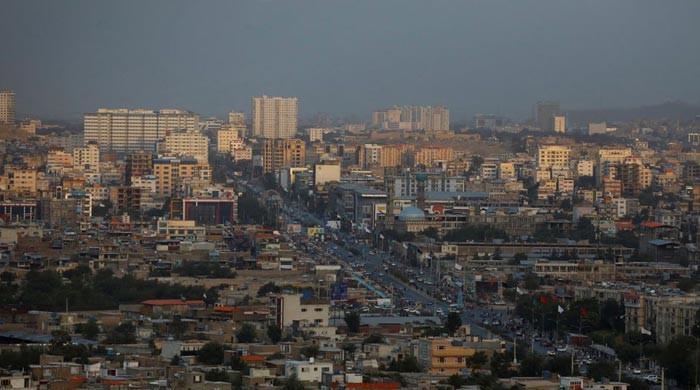 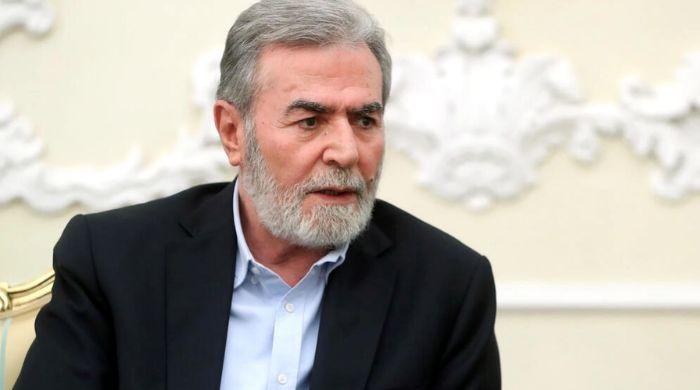 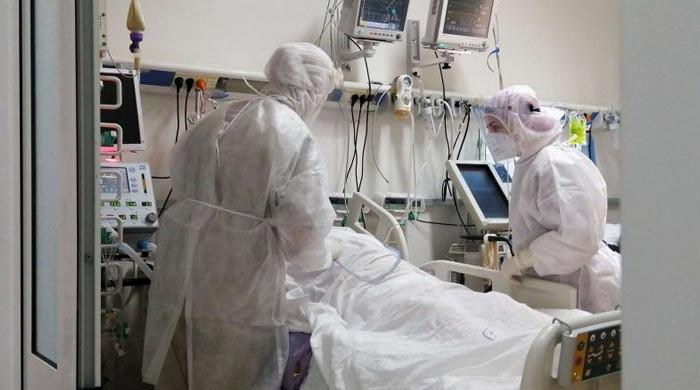 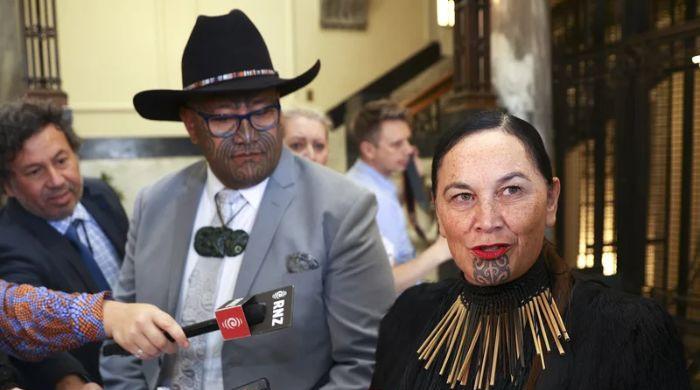 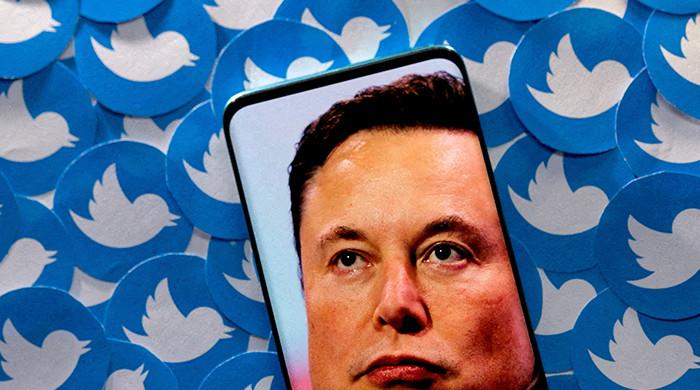