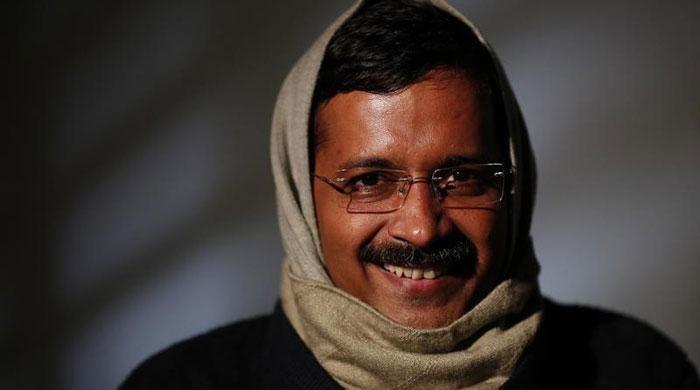 NEW DELHI: Chief Minister of Indian state Delhi Arvind Kejriwal on Saturday criticised Indian Prime Minister Narendra Modi for his ‘fakir’ remarks and said that the PM calls himself a hermit, but wears a suit worth Rs 1 million and tours the world, Indian media reported.

“Modi ji you [call yourself] a fakir? Everyday, you wear four new pairs of clothes, you wear a Rs. 10 lakh suit and tour the world. People have lost trust in your words,” Kejriwal tweeted.

In his rally at Moradabad on Saturday, Modi said he was being targeted for cracking down on those with black money.

“I am being hounded as if I have committed some crime by waging a battle against graft. But, what can my opponents do to me? I am a fakir [hermit]...I will exit with my little belongings,” Indian media quoted Modi as saying

In another tweet, he accused Modi of killing institutions and has said what the country has achieved in 65 years will be undone by him in next five years.

“This PM killing institutions one by one — RBI, CBI, universities n now judiciary. Wat India achieved in 65 yrs will be undone by him in 5 yrs,” Kejriwal tweeted. 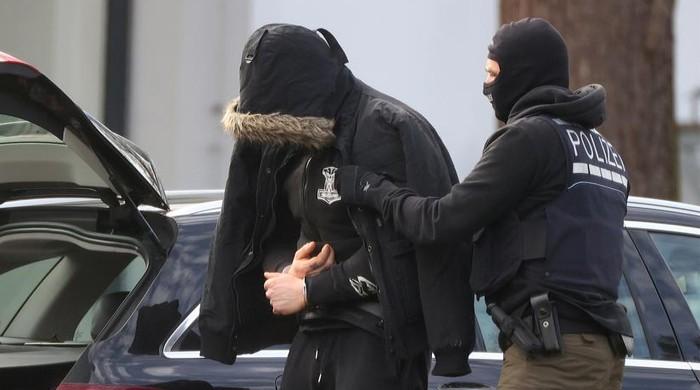 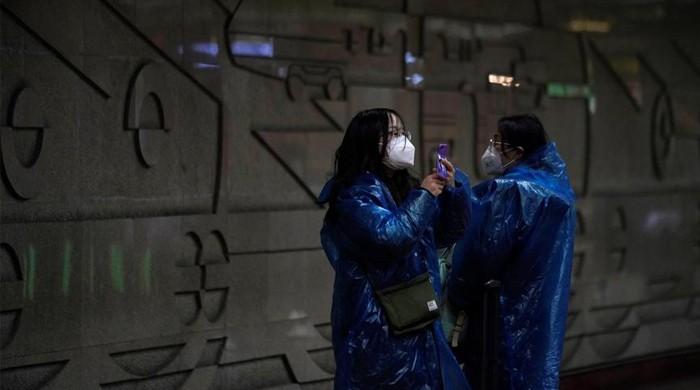 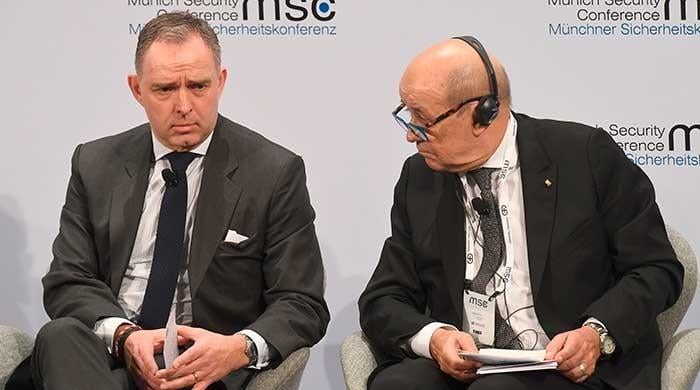 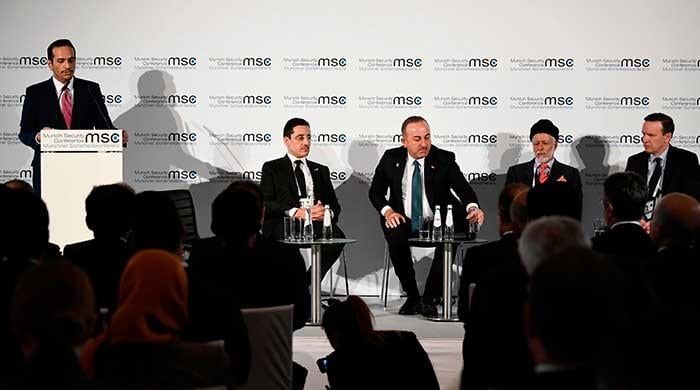 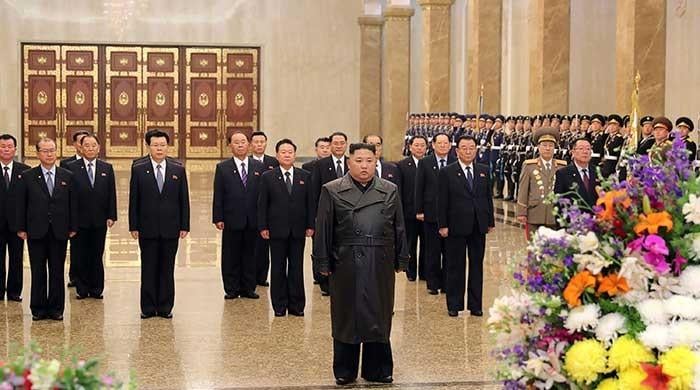 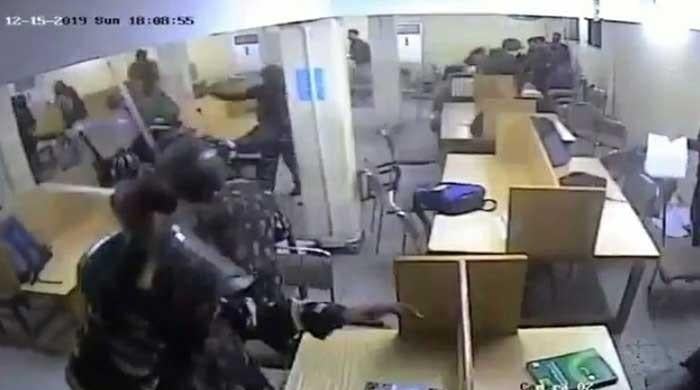 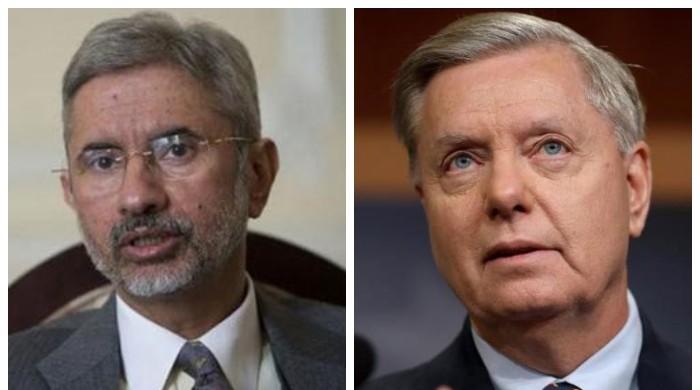 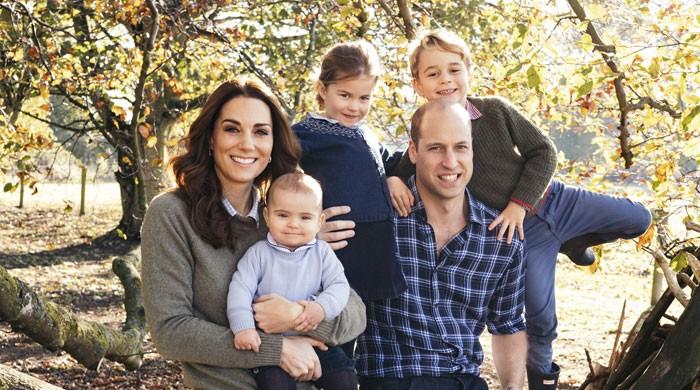 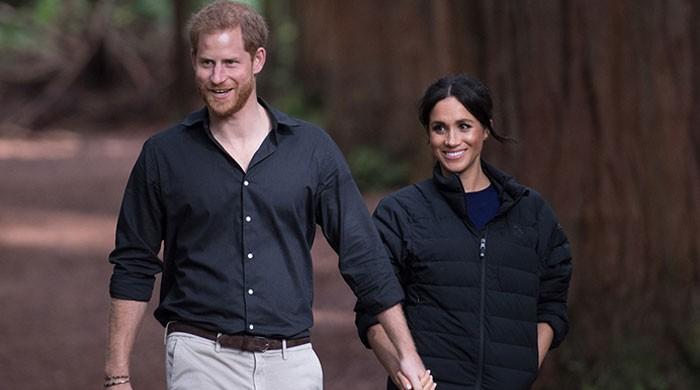 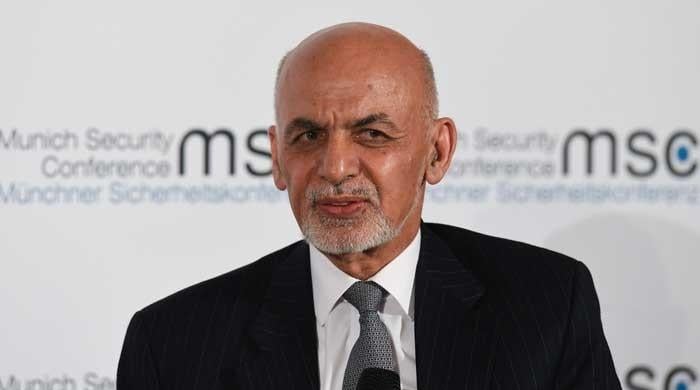 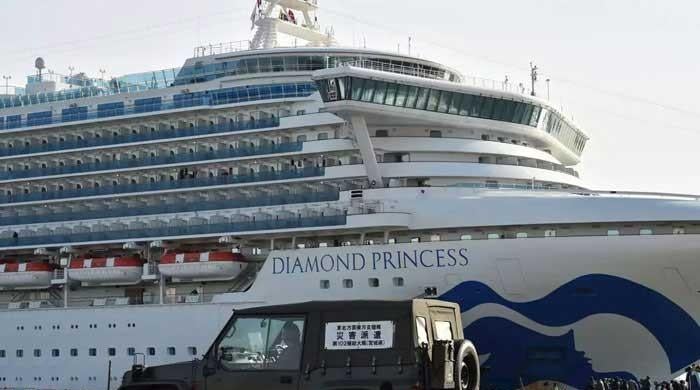 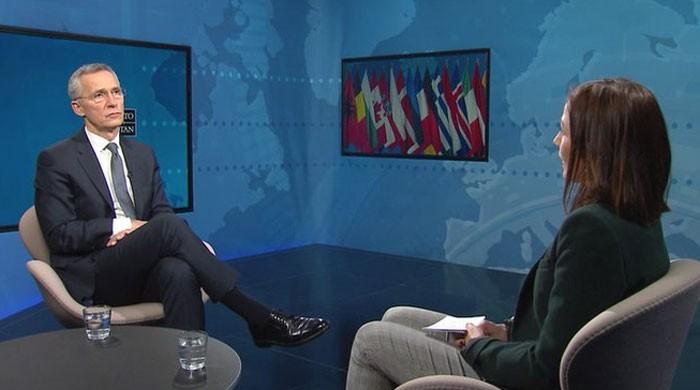