Samsung may discontinue the headphone jack as well 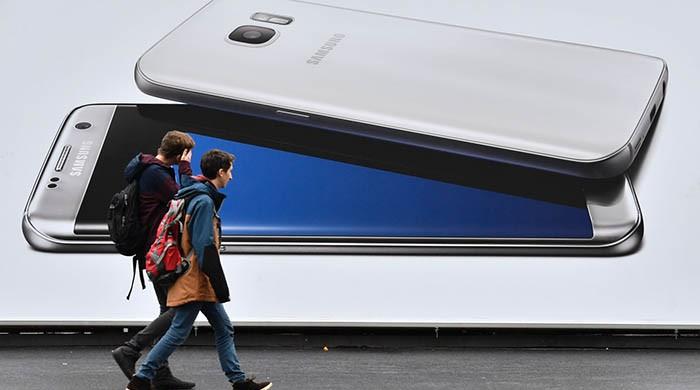 Following Apple and Motorola's introduction of their latest smartphones without the 3.5mm headphone jack, reports suggest Samsung will be doing the same.

According to the SamMobile, Galaxy S8 will rely solely on its USB-C port for sound – so precisely if a user wants to use their own headphones, they'll likely either need to use an adapter or go wireless.

Is Samsung feeling left alone in the trend market?

According to the tipsters, there are a few advantages that might come from ditching the legacy port. If that happens, there will be more space for a larger battery space as well as stereo speakers and other hardware. Although, this is also going to deprive users of the advantage of listening to music while the phone is charging.

SamMobile confidently says that the Samsung S8 will show up despite the possible delays. Whenever it gets released, if the 3.55mm jack is excluded, users may have to either buy from brands they previously hadn't considered, or accept that conventional audio jacks are a dying breed in mobile. 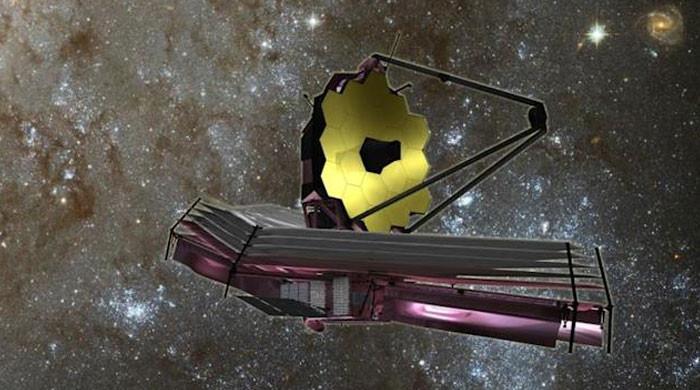 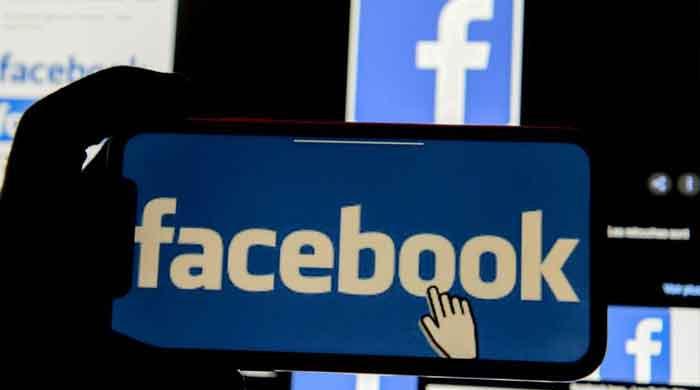 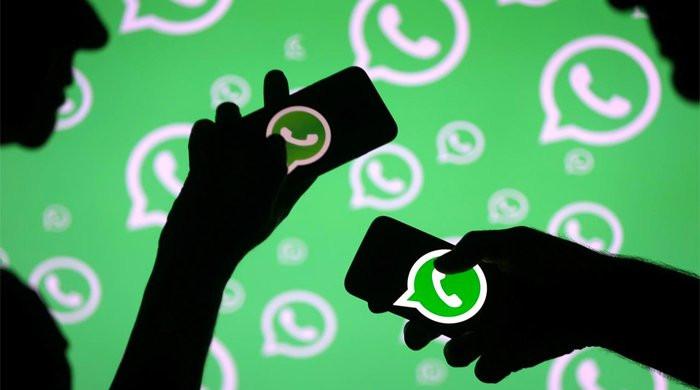 WhatsApp will soon let you move chats from Android to iOS 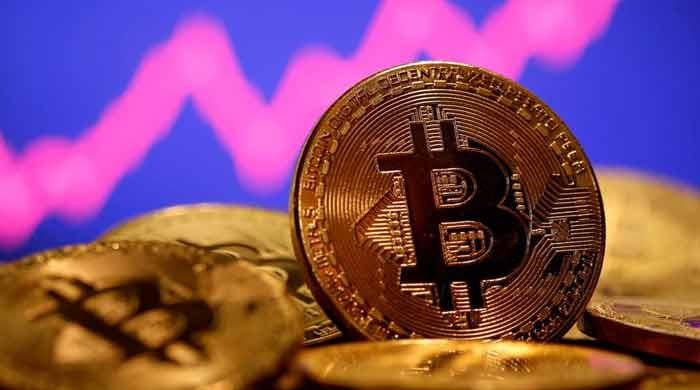 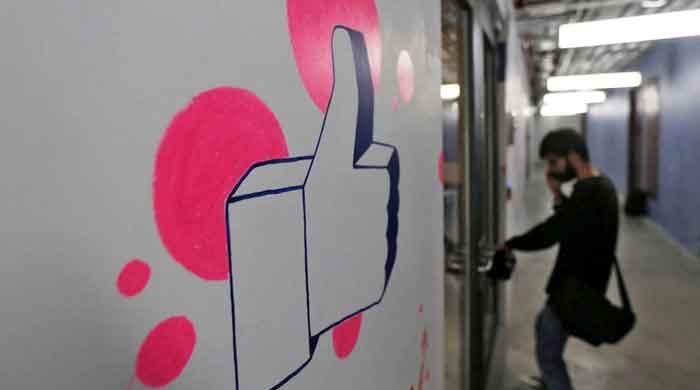 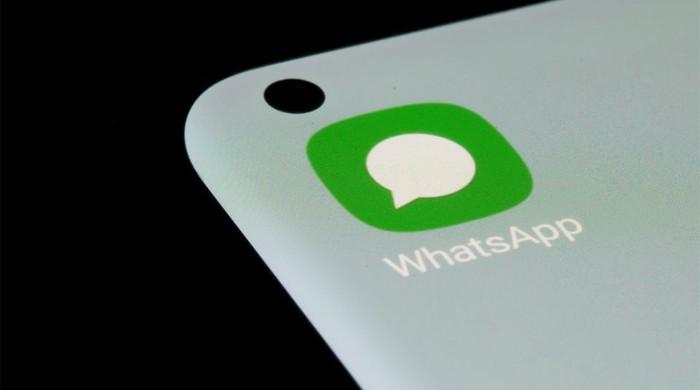 WhatsApp in works to allow iOS message transfer to Android 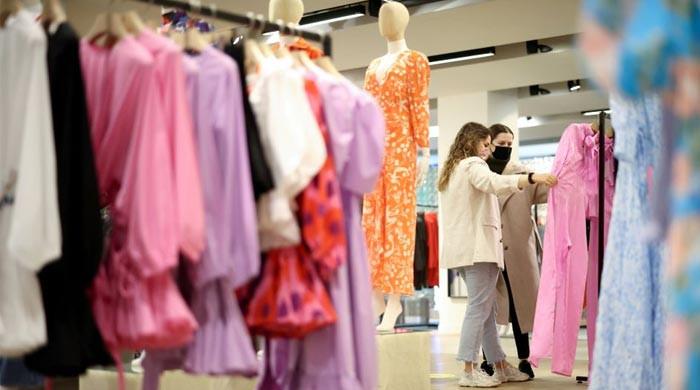 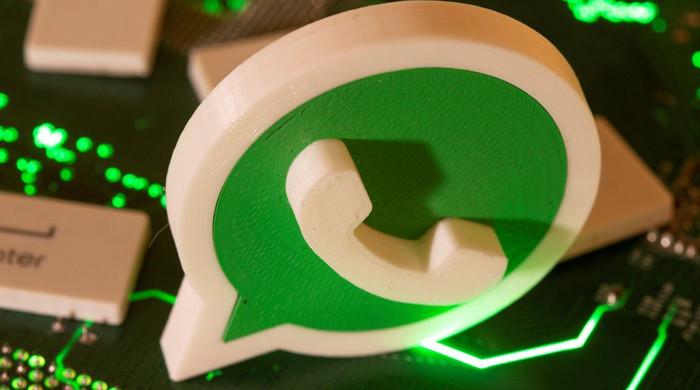 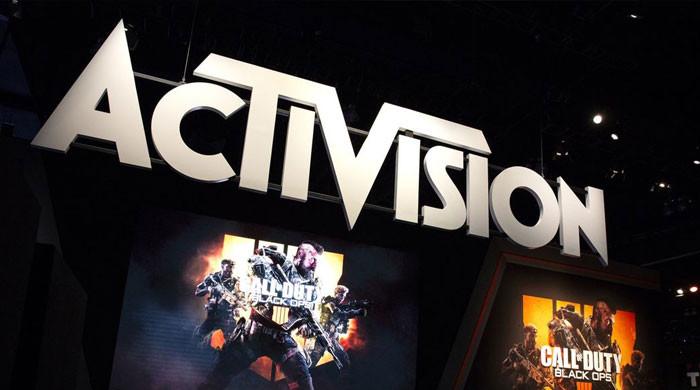 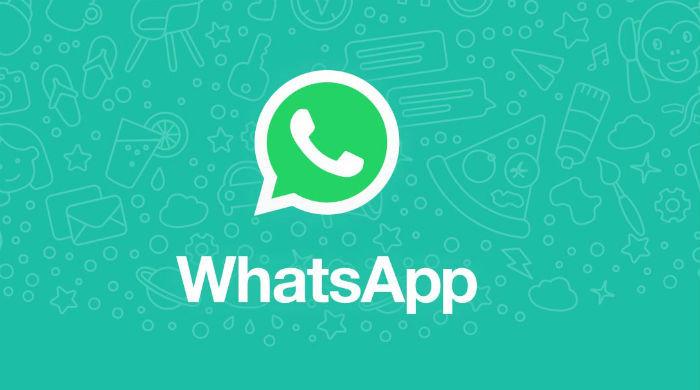 What information does WhatsApp collect from its users? 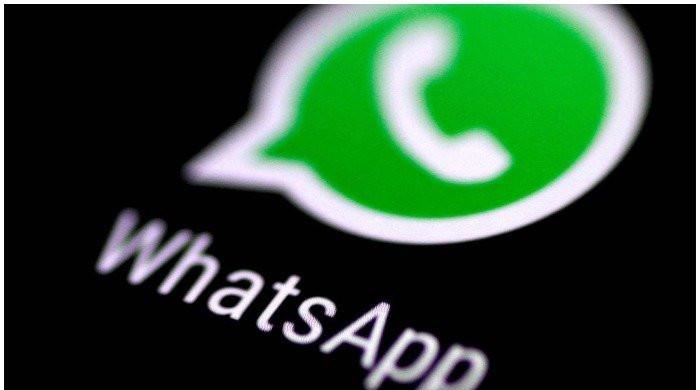 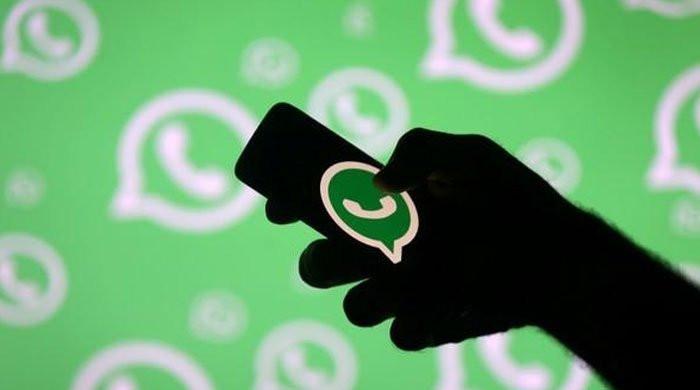 Tips on how to protect your WhatsApp from unauthorised access