Czechs cull up to 20,000 poultry as bird flu outbreak spreads 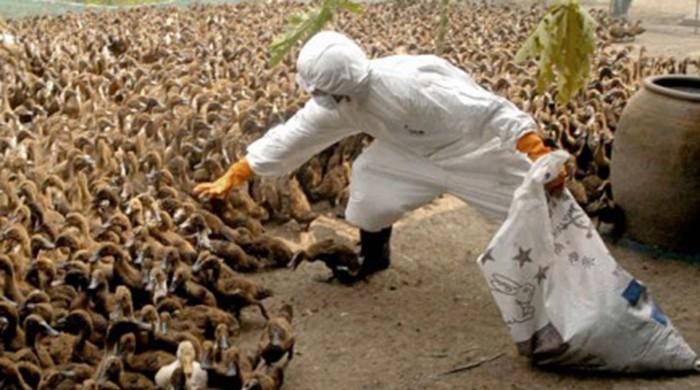 Czech authorities ordered a cull of up to 20,000 ducks and other poultry at a producer in the south of the country on Monday in the biggest single case of this year's bird flu outbreak.

The affected producer, Blatenska Ryba, 100 km (60 miles) south of Prague, has already had to cull 6,500 ducks at another location last month.

"We have a case, first estimates see some 20,000 (ducks) there," regional director of the State Veterinary Administration (SVS) Frantisek Kouba told Reuters.

Kouba said there were many commercial poultry farms in the region, which meant the disease could spread.

As of last Friday, one month from the first bird flu case, 37,000 poultry had been culled in 20 locations in the central European country.

Two cases were at commercial farms and the rest in small flocks, according to SVS data.

Various strains of the bird flu virus have been found in recent months in Belgium, Germany, France, Italy, Greece and Portugal, as well as elsewhere around the world.

Hungary's chief veterinarian issued an order last Friday that all poultry must be kept inside after the bird flu virus spread to 11 counties and more than 3 million birds had to be culled.

The H5N8 bird flu strain is deadly for poultry but has never been found in humans and cannot be transmitted through food. 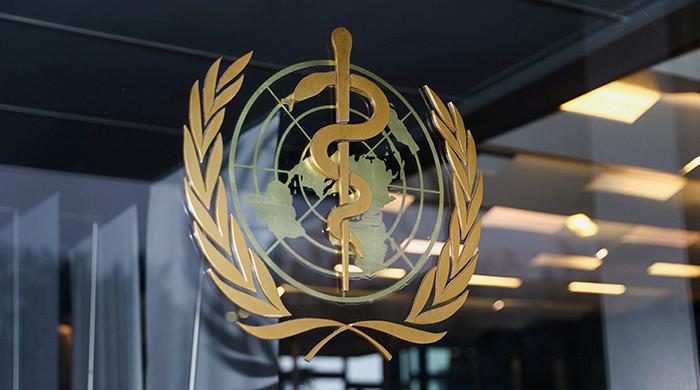 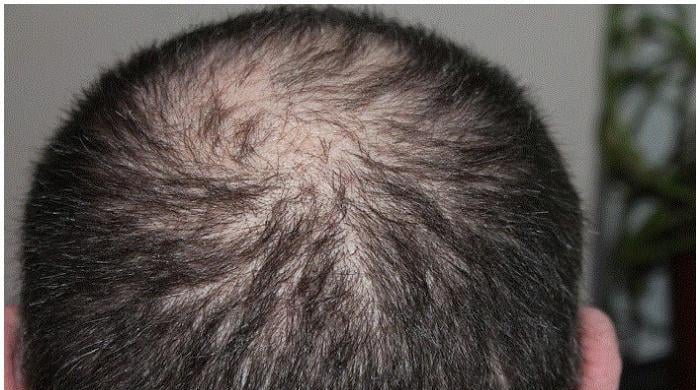 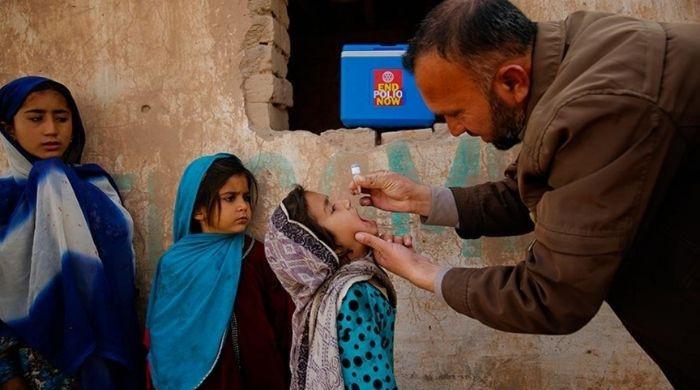 Pakistan reports fourth case of polio virus in a year 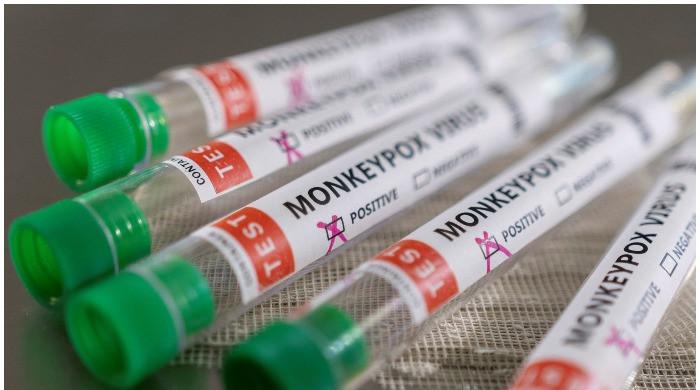 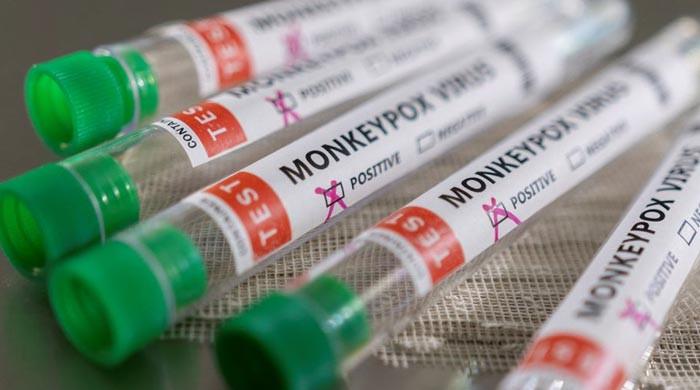 Explainer: How concerned should we be about monkeypox? 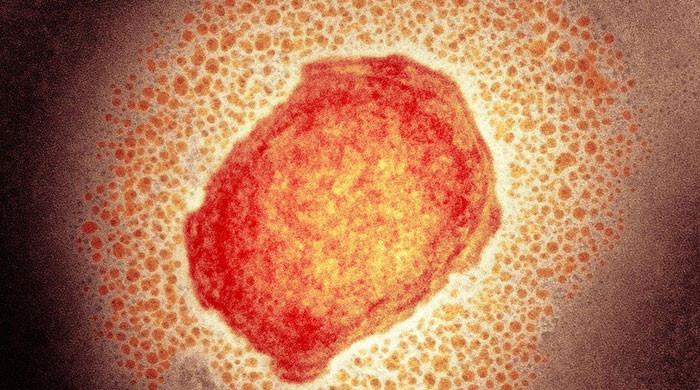 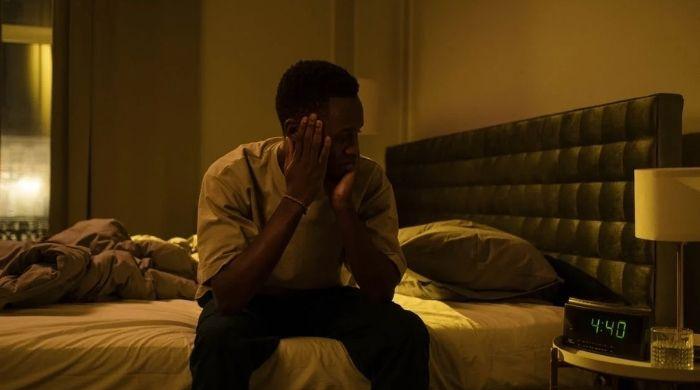 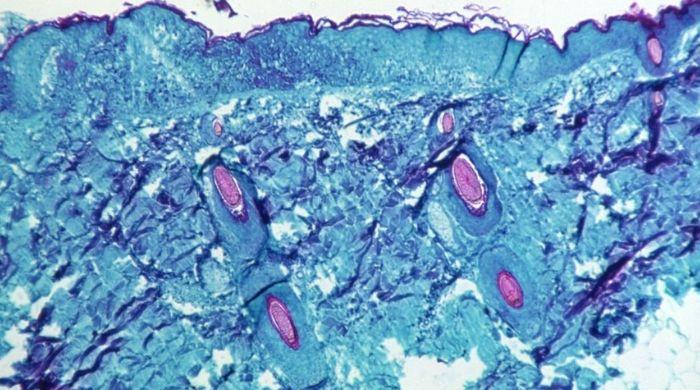 WHO calls emergency meeting as monkeypox cases top 100 in Europe 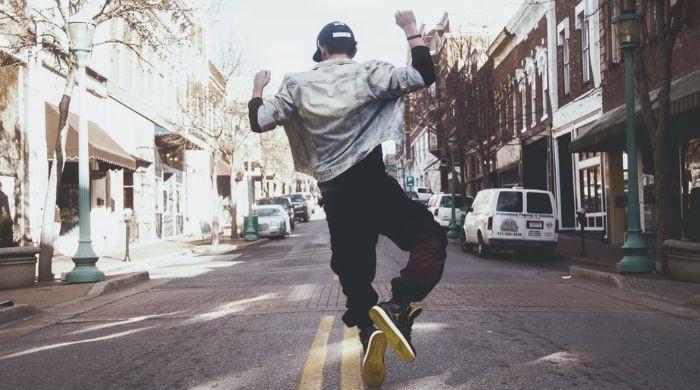 Why is dance called the best medicine? 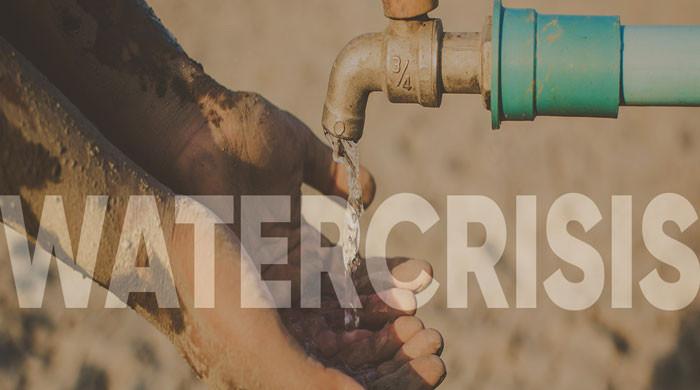