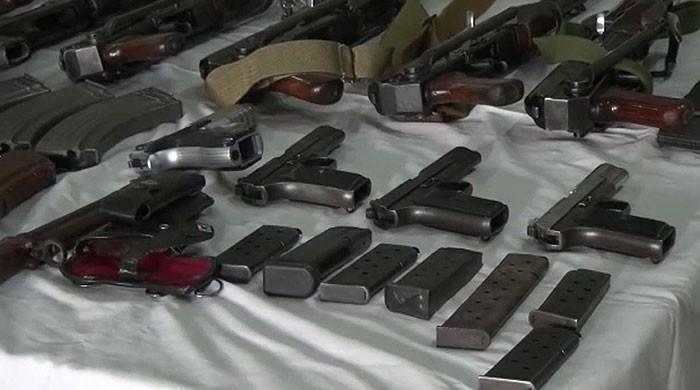 The statement said that Punjab Rangers, police and intelligence agencies took part in the operation.

It further said that cache of ammunition and weapons were also recovered during the raids.

Pakistan launched a nationwide military operation 'Radd-ul-Fasaad', this year which would include broad-spectrum security and counter-terrorism operations in Punjab, and continuation of ongoing operations across the country.

The move came after deadly bombings across the country all through February, killed hundreds of civilians.