Venezuelan protesters clash with police at rally, roused by ban on opposition leader 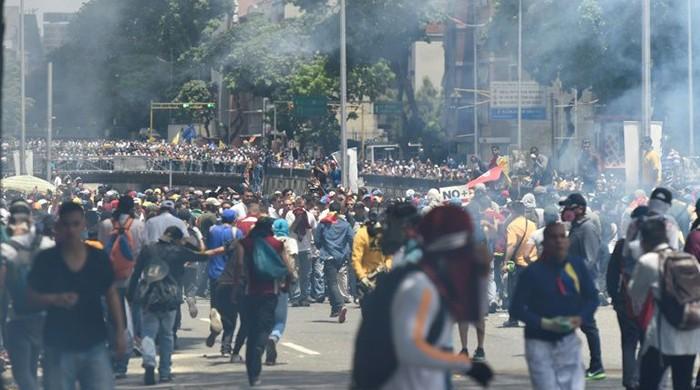 The rally was marked by anger over a ruling from the leftist government banning opposition leader Henrique Capriles from office for 15 years. Around 4,000 people attended the demonstration.

The government move, which the 44-year-old Capriles announced on Friday, effectively prevents him from running against Maduro in next year's general election.

Saturday's violence broke out when protesters gathered in the east of the city changed course at Capriles's request and headed downtown toward the government ombudsman's office.

The district -- seat of many government offices -- is a pro-Maduro bastion, and the president's supporters were holding a "cultural, sporting and recreational rally" there.

"They received us with gas and rubber bullets. They insist on siding with the dictatorship but we are going to keep moving forward," said opposition lawmaker Juan Andres Mejia.

Capriles appeared energized by the protests.

"He who laughs last, laughs best! We'll see you on the streets of Venezuela @nicolasmaduro. There will be no rest," Capriles promised on Twitter.

Capriles was also one of the leaders of mass demonstrations against Maduro earlier this week that led to clashes with police. One protester died.

"This thing that they just did to Capriles is the product of tyranny," said Adel Rincones, 61, who clutched a sign that read "Venezuela is wounded in the heart with hunger, misery, corruption, dictatorship."

Others at the rally held pictures of Capriles.

"People are tired of so much corruption, hunger and poverty," said Vanessa Garcia, 37, an optometry student.

Protests also erupted in several other cities, including unrest-prone San Cristobal in the west, where masked gunmen reportedly set off explosions, causing demonstrators to flee.

State comptroller Manuel Galindo imposed the ban on Capriles due to alleged "administrative irregularities" in his post as governor of the northern state of Miranda.

Capriles said that he would appeal the decision and stay in his job as governor, which he has held since 2008.

The court has consistently ruled in Maduro's favor since the opposition majority took its seats in the National Assembly legislature in January 2016.

It drew international criticism for last week's rulings, which seized the assembly's powers and revoked lawmakers' immunity from prosecution.

The court reversed the rulings days later, but the opposition intensified its protests, prompting police to fire tear gas and water cannon to control them.

The opposition then came up with the idea of seeking the dismissal of the Supreme Court's justices. But the ombudsman's office blocked the move.

Capriles can appeal against his sanction within two weeks to the comptroller and within six months to the Supreme Court.

The collapse in prices for Venezuela's crucial oil exports has sapped the country's revenues.

Ordinary Venezuelans are suffering from shortages of food, medicine and basic goods along with a surge in violent crime.

The opposition blames Maduro for the economic crisis. He says it is due to a capitalist conspiracy backed by the United States.

New protests are planned for next week. 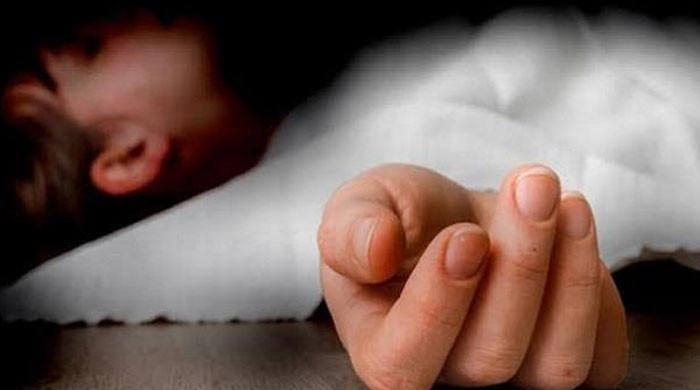 5-year-old shot, killed in US by teen making video: police 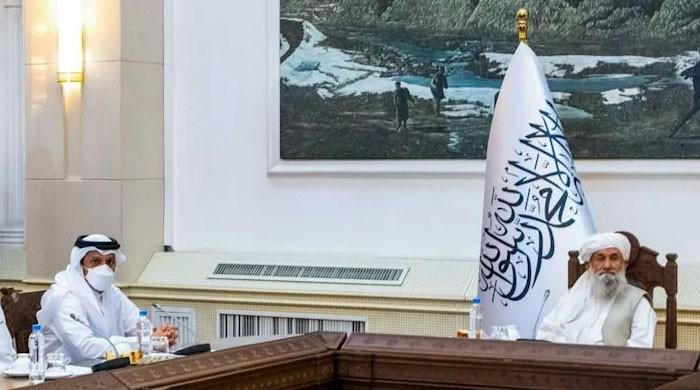 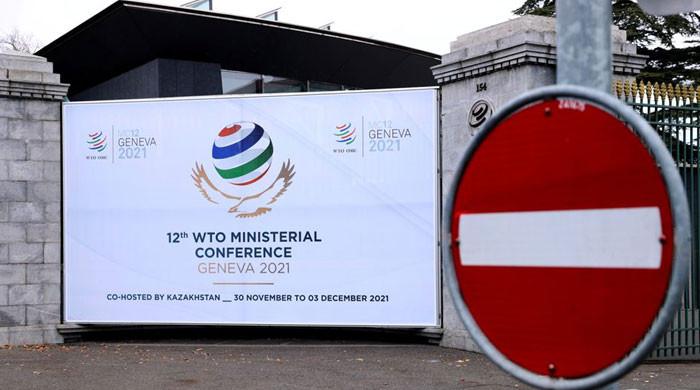 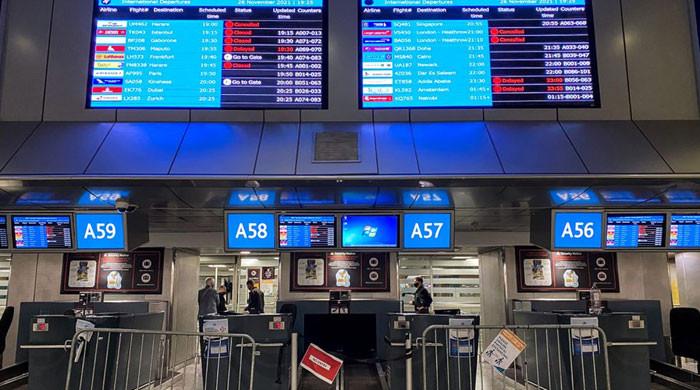 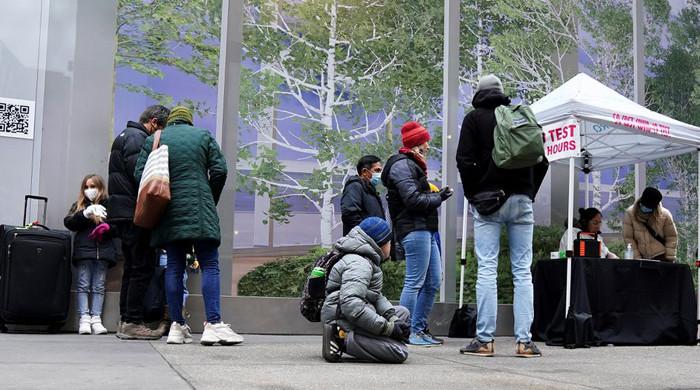 How worried should we be about the Omicron variant? 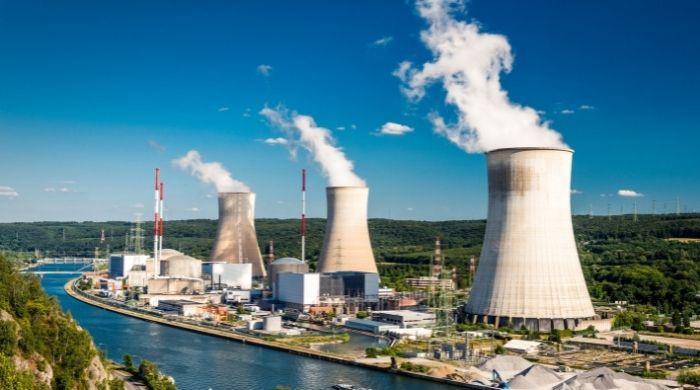 WATCH Do We Need Nuclear Power to Stop Climate Change? 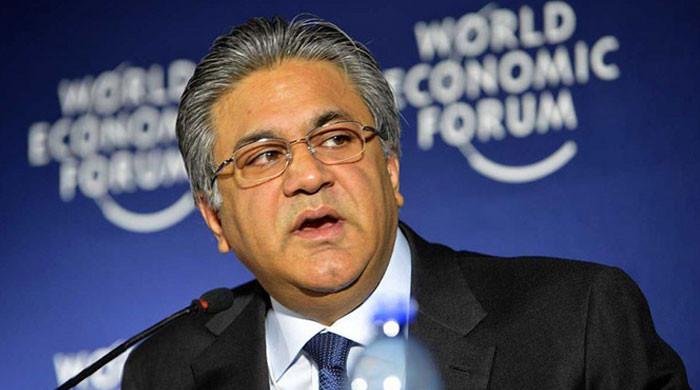 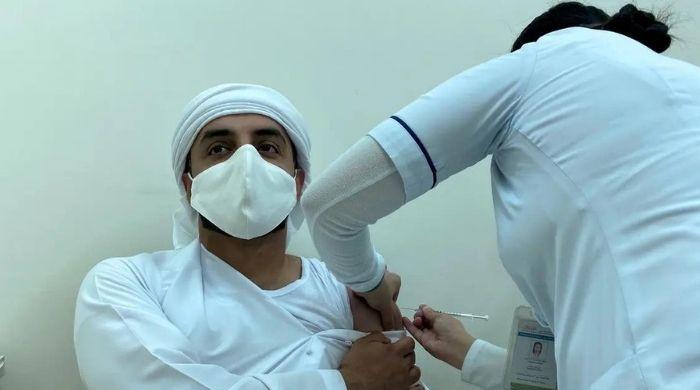 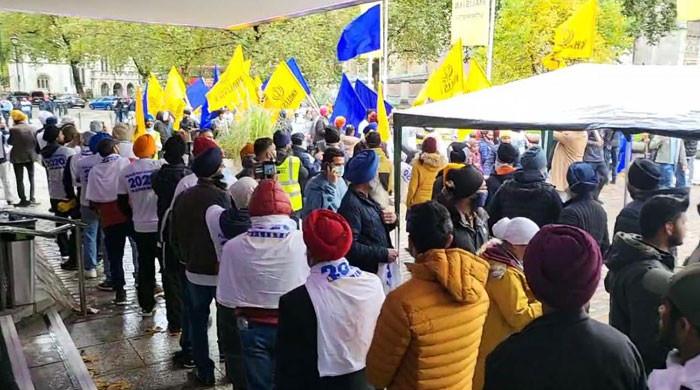 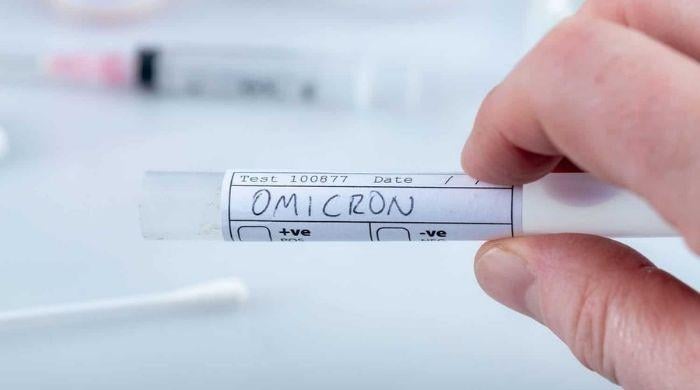 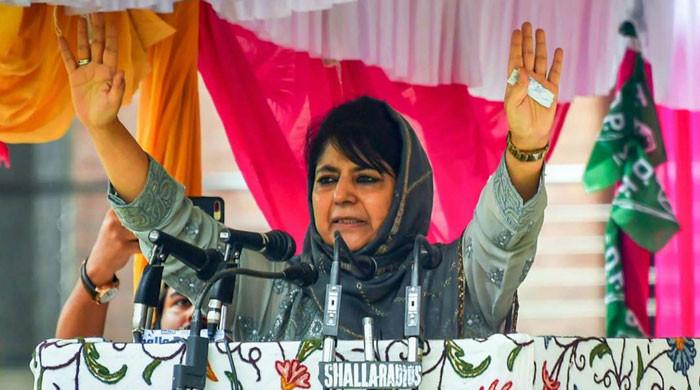 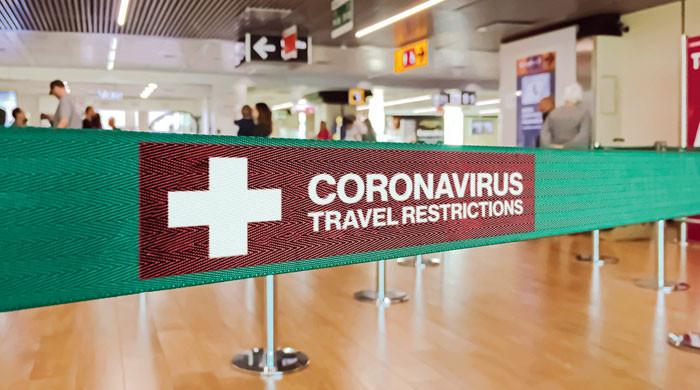