Terrorism, extremism have nothing to do with Islam, says Imam-e-Kaaba

LAHORE: Imam-e-Kaaba Shaikh Saleh bin Muhammad Ibrahim has said that terrorism and extremism have nothing to do with Islam and it is the Muslim world that is bearing the brunt of extremism today.

Addressing the masses after having led Fajr prayers at Mansoora, Lahore early Monday, the Imam-e-Kaaba said the enemies of the Muslims were exposing our sacred places to threats. "Any threat to Kaaba is a threat to the unity of Muslim Ummah," he maintained.

"Muslims across the world look towards Pakistan with a hope," Shaikh Saleh bin Muhammad Ibrahim said, while praying for safety of the country in the face of all kinds of dangers.

Speaking on the occasion, Jamaat-e-Islami (JI) emir Sirajul Haq said that defending Saudi Arabia is similar to defending the Muslim world. "Pakistan and its people will not hold back from rendering any sacrifice for the protection of Islam's holy sites," he said.

Earlier on Sunday, the Imam-e-Kaaba urged Muslims worldwide to unite against terrorism and vowed to fortify the Muslim Ummah.

Addressing the gathering on the final day of JUI-F’s three-day centenary celebration, Imam-e-Kaaba emphasised that Islam is a religion of peace and asked the Muslim community to stand united in the trying times.

“This gathering has sent out a message of peace and unity to all humanity. It has spread the message of the Holy Quran to hold fast to Allah and stay united by avoiding divisiveness,” he said.

Imam-e-Kaaba condemned terrorism and lamented that “some people want to spread terror by using their own interpretations”.

“We condemn this; terrorism paralyses [entire] societies and economies,” he said and pointed out that seminaries are preaching to people to stay away from terrorism.

“Madrassahs all over the world are a source of peace,” he reiterated.

“We are grateful to the Pakistani public and government for their unflinching stance on protection of Harmain Sharefain,” the Imam said, adding that the entire Muslim Ummah has hopes attached to Pakistan. 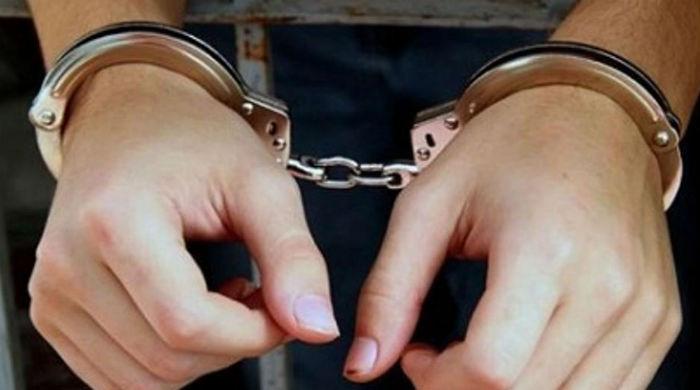 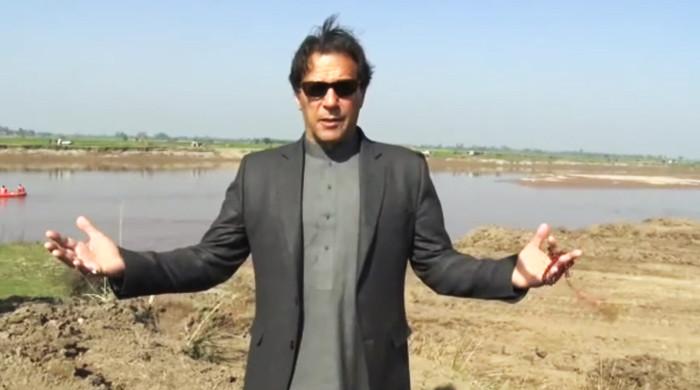 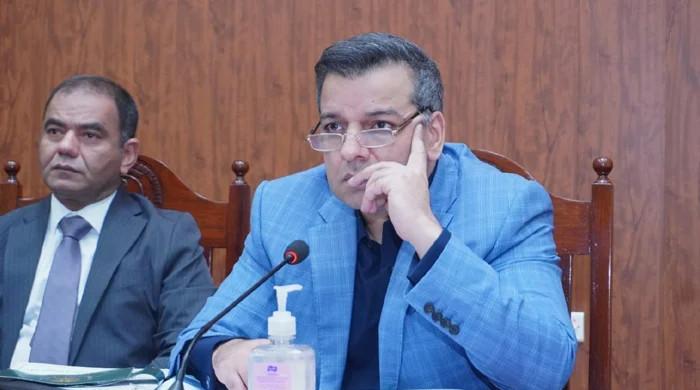 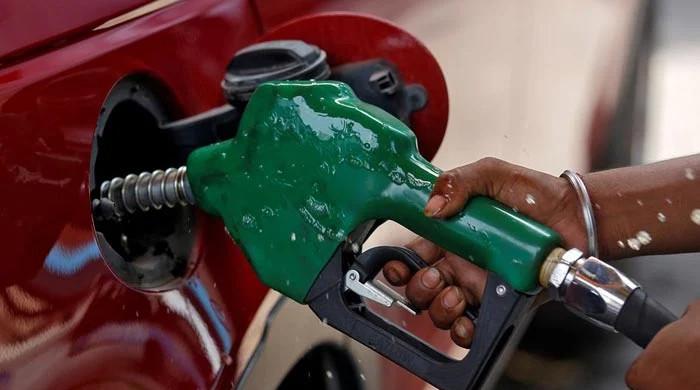 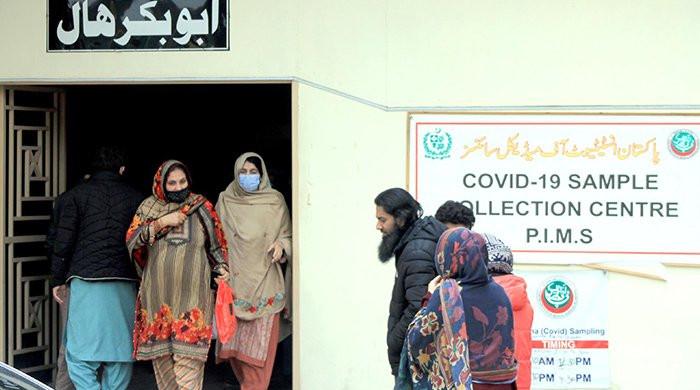 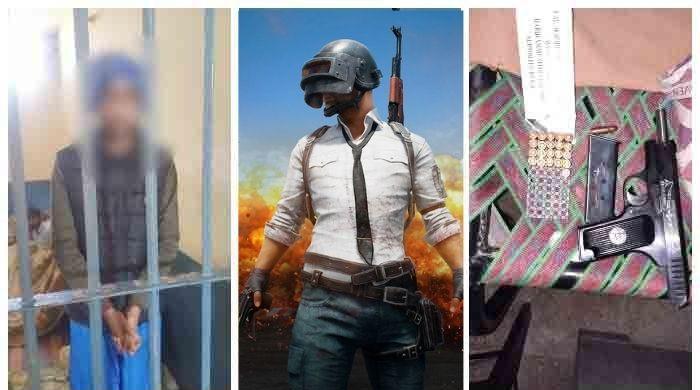 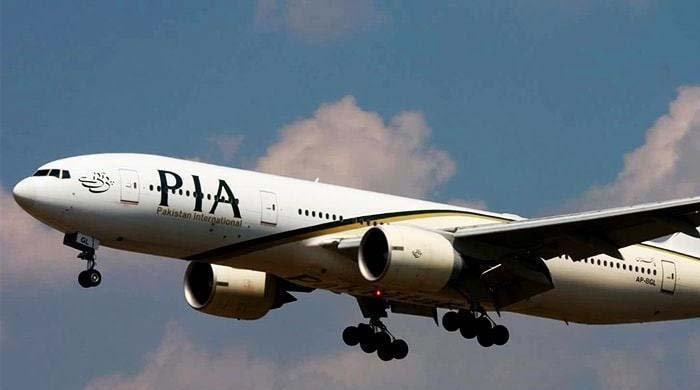 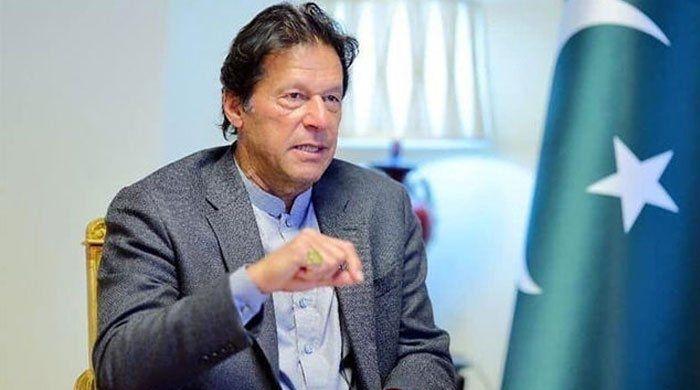 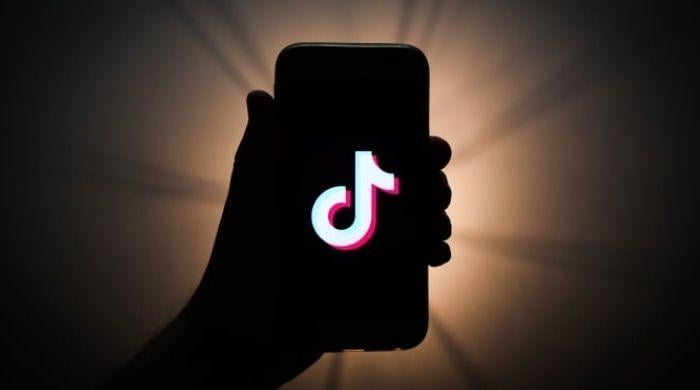 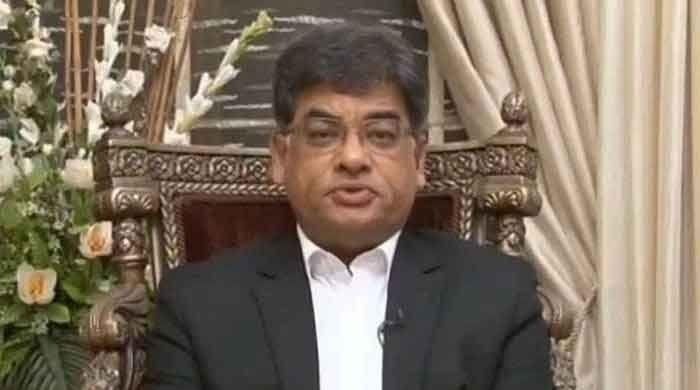 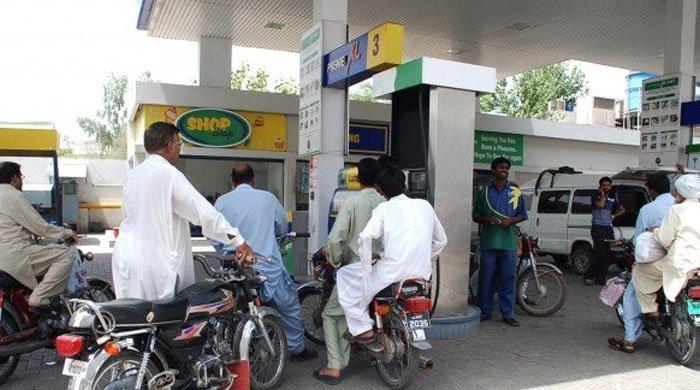 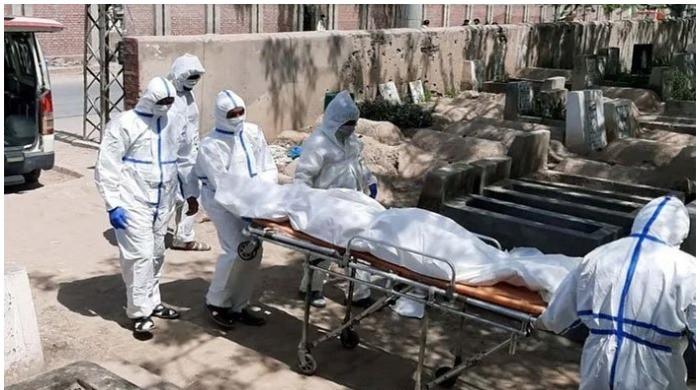