ISLAMABAD: Defence Minister Khawaja Asif on Monday said the death sentence of Kulbhushan Jadhav should serve as a warning to those engaged in terrorism in Pakistan.

Pakistan has sentenced an Indian RAW agent Kulbhushan Jadhav to death for carrying out espionage and sabotage activities in Balochistan and Karachi, the ISPR said Monday. 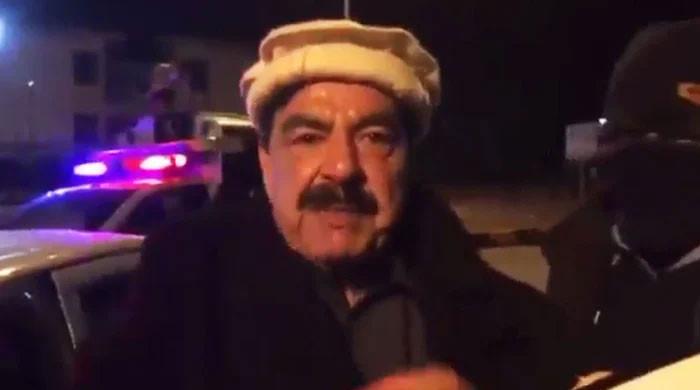 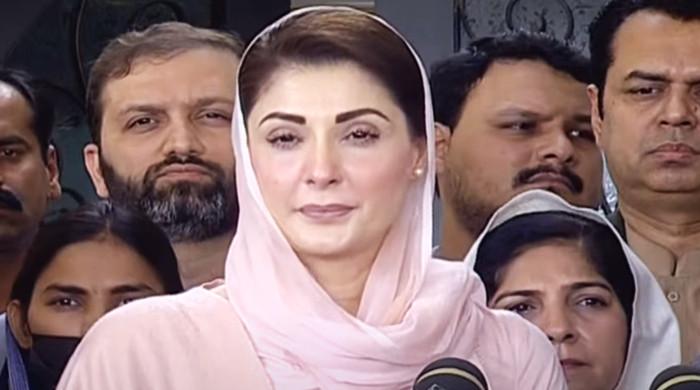 Maryam Nawaz to meet Khaqan Abbasi amid ‘debate on resignation’ 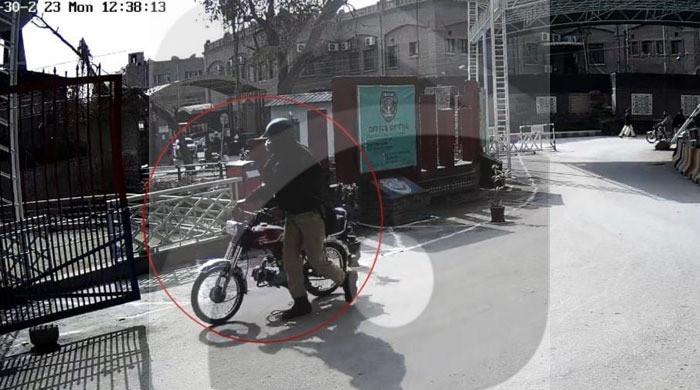 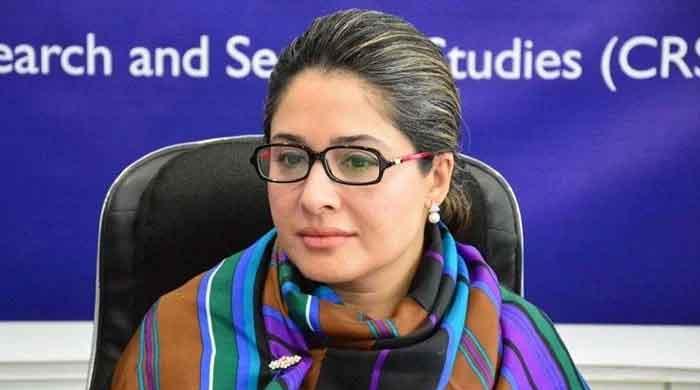 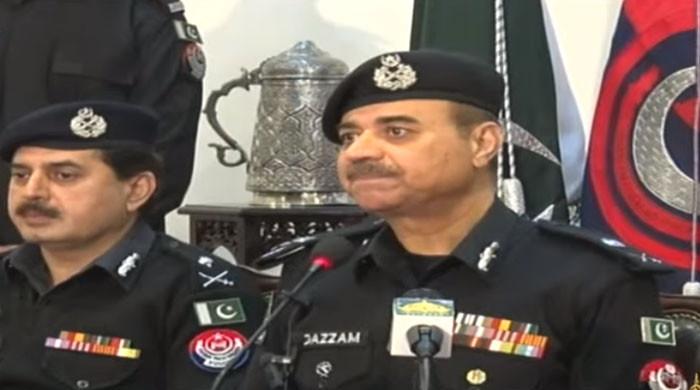 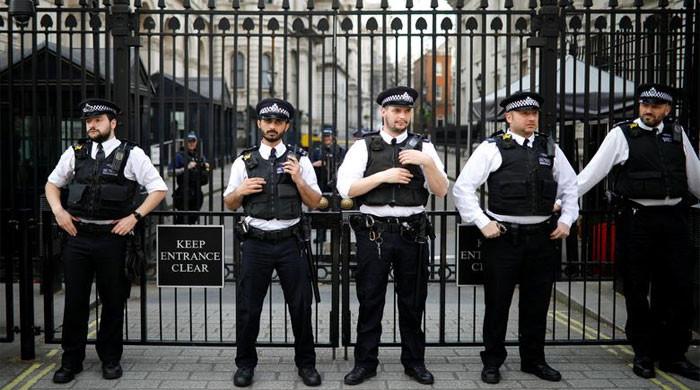 No evidence to back Imran, Arshad murder conspiracy: UK police 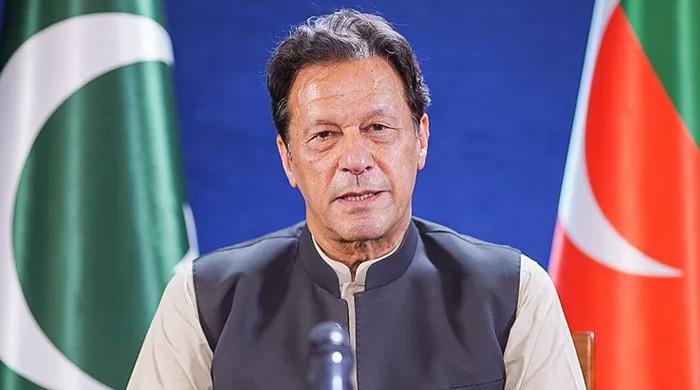 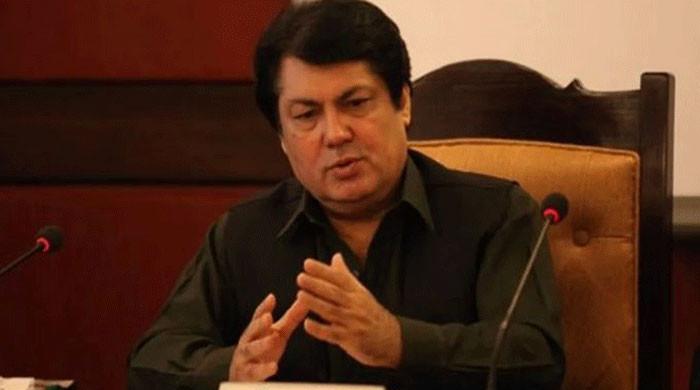 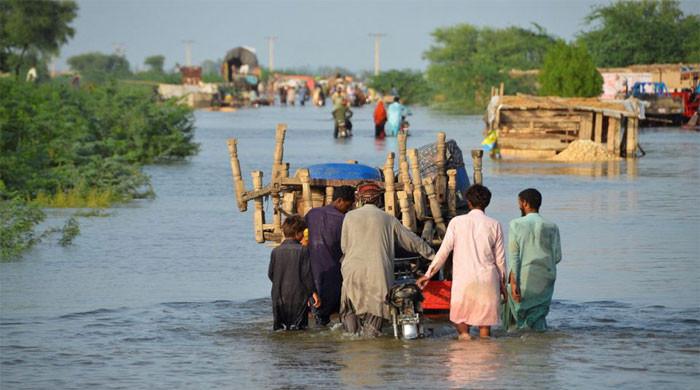 Can Pakistan break cycle of destruction in flood rebuilding? 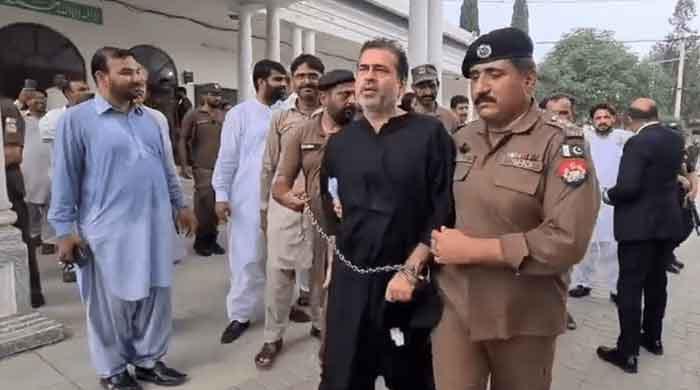 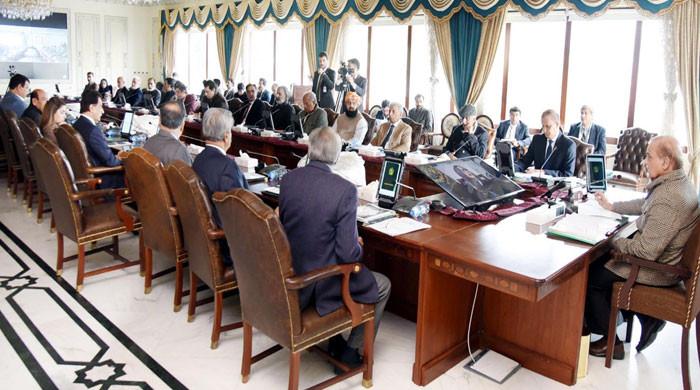 Peshawar attack: Govt vows to eradicate terrorism in all its forms 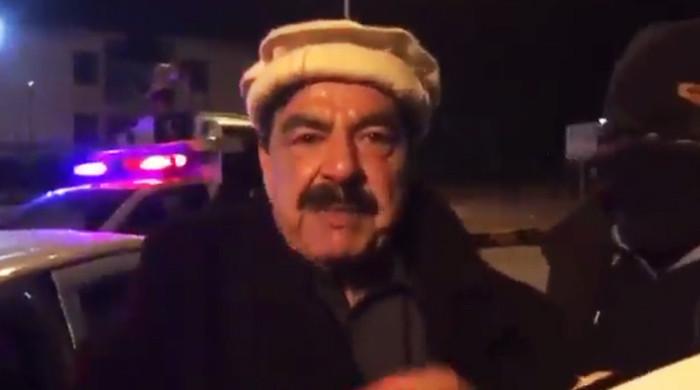