SABETTA: President Vladimir Putin on Friday launched a $27 billion liquefied natural gas plant in the snow-covered plains of the Arctic as Russia hopes to surpass Qatar to become the world's biggest exporter of the chilled fuel.

The Russian president congratulated workers as he oversaw the first gas shipment being loaded onto an icebreaking tanker from an LNG plant amid minus 28 degrees Celsius (minus 18 degrees Fahrenheit) weather in the port of Sabetta on the Yamal Peninsula above the Arctic Circle.

"This is a large-scale project for Russia," Putin said. "At the start of the project, people told me not to pursue this. Those who started this project took a risk but achieved a result."

Saudi Arabian Energy Minister Khalid al-Falih and other top officials were present for the occasion.

With Yamal LNG, Russia intends to strengthen its market presence in Asia and demonstrate its capacity to exploit huge Arctic reserves despite major technological challenges.

'On time and on budget'

Dmitry Monakov, the project's first deputy director, said that producing LNG in permafrost was easier than in warmer climes, an apparent dig at countries like Qatar.

"Nature itself helps us to more effectively liquify gas with the help of such low temperatures," he told AFP, adding that the plant effectively sat on a gas field so transportation costs were low.

"Together we managed to build from scratch a world-class LNG project in extreme conditions to exploit the vast gas resources of the Yamal peninsula," he was quoted as saying in a company statement.

The tanker carrying the first LNG cargo is named after Christophe de Margerie, a former Total CEO who died in an accident on a runway of a Moscow airport in 2014.

White whiskers have been painted on it in honour of the late CEO, who was known for his white bushy moustache.

"Despite challenging operating conditions, Yamal LNG was delivered on time and on budget," said Samuel Lussac, an oil and gas specialist at Wood Mackenzie consultancy. "That is unusual in the LNG industry."

"Novatek, once a domestic gas supplier, becomes a global LNG player" with the project, he added.

The project has had its share of financial and technical hurdles over the years.

While the Yamal peninsula has huge hydrocarbon reserves, it is an isolated region above the Arctic Circle, about 2,500 kilometres from Moscow and covered by ice for most of the year, with temperatures dipping as low as minus 50 degrees Celsius.

Since its inception in late 2013, an airport and a port have had to be constructed, as well as gas reservoirs and the LNG plant itself.

Securing financing for the project was tricky.

US sanctions against Novatek made it virtually impossible to borrow from Western banks, and Chinese partners eventually stepped in to resolve the issue.

Lussac of Wood Mackenzie said that the coming months will show "whether the plant can operate smoothly in the harsh Arctic environment".

Transportation through the Northern Sea Route also remains undeveloped, and "its feasibility as a major LNG delivery route is unclear", he added.

Russia hopes the route will become an easier path to coveted Asian markets.

The route along the northern coast of Siberia allows ships to cut the journey to Asian ports by 15 days compared with the conventional route through the Suez Canal, according to Total. 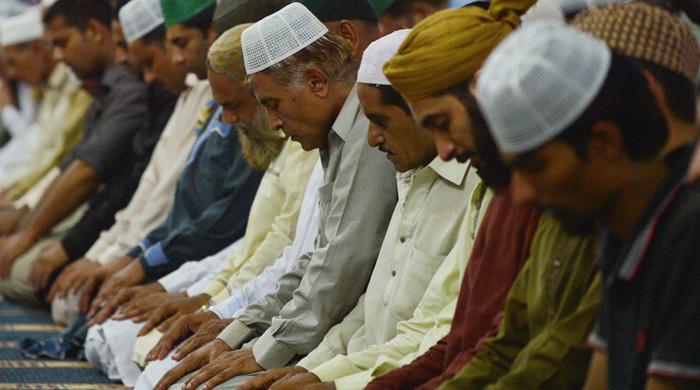 Muslims across the globe celebrate Eid under COVID-19 protocols 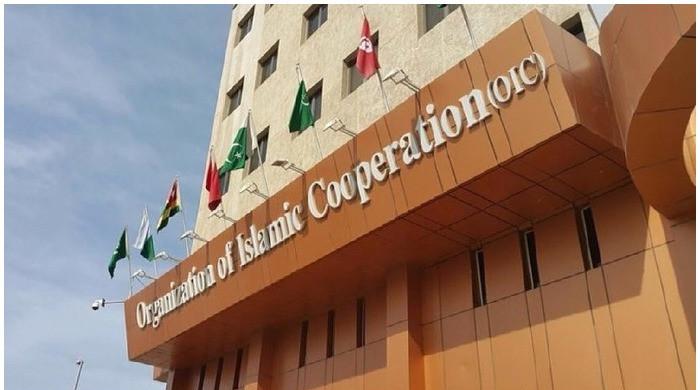 US agents involved in London raid on Pakistani national

Eid in India on Friday after Shawwal moon not sighted