The foreign minister was responding to a recent statement by the Indian Army Chief General Bipin Rawat, who, according to Indian media outlets, had said the force was ready to call Pakistan's 'nuclear bluff' and cross the border to carry out any operation if asked by the government.

Describing the statement as "very irresponsible", Asif said it wasn't befitting the office of Indian army chief and "amounts to invitation for nuclear encounter."

"If that is what they desire, they are welcome to test our resolve.The general's doubt would swiftly be removed, inshallah,” the foreign minister said in a tweet.

"The threatening and irresponsible statement by the Indian Army Chief today is representative of a sinister mindset that has taken hold of India. Pakistan has demonstrated deterrence capability," tweeted Dr Faisal.

The foreign office spokesperson further said that Pakistan is 'fully capable of defending itself'.

"We will call the [nuclear] bluff of Pakistan. If we will have to really confront, and a task is given to us, we are not going to say we cannot cross the border because they have nuclear weapons. We will have to call their nuclear bluff," General Rawat had said at a press conference on January 12.

The Director General of Inter-Services Public Relations (ISPR) Major General Asif Ghafoor Saturday earlier today had responded to the Indian army chief's 'nuclear bluff' assertion saying that such statements are unbecoming from a person of a responsible stature.

Speaking to the state television's world service, the Pakistani military spokesman had said: "We believe COAS is a very responsible appointment and four-star is a rank with age-long experience and maturity."

When asked what if India undertakes any misadventure against Pakistan, Ghafoor had said: "Well, it's their choice. Should they wish to test our resolve they may try and see it for themselves."

The DG ISPR had said that Pakistan has a credible nuclear capability, exclusively meant for threat from the east. "But we believe it’s a weapon of deterrence not a choice." 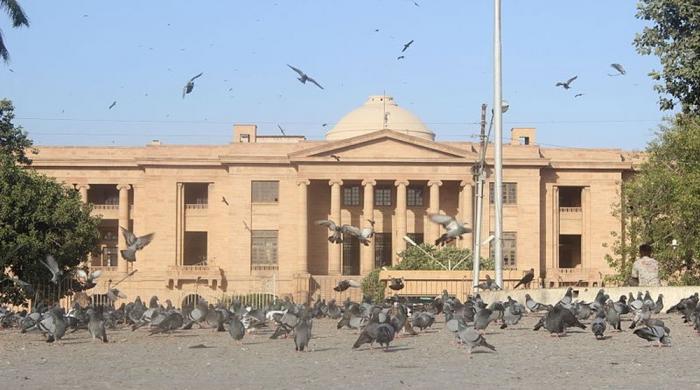 Turkey says operations against Kurdish militants in Iraq to continue

Wind and solar energy produced 10% of global electricity in 2020