Debris fell on residential areas when the missile — launched towards the southwestern Saudi Arabian port of Jizan — was destroyed around 2130 (1830 GMT) but there were no reported casualties or damage, coalition spokesman Colonel Turki al-Malki said.

Aramco said on Twitter that all its "plants and facilities, including our facilities in Jazan," were "operating normally and safely".

Tensions have risen in recent days after the Houthis, who control most of northern Yemen, launched a series of missile strikes on Saudi Arabia which the coalition said were intercepted.

Falling debris killed one person in Riyadh, the first death in the Saudi capital from the Yemen war.

Saudi Arabia accuses arch-rival Iran of supplying missiles to the Houthis, who have taken over the Yemeni capital Sanaa and other parts of the country. Tehran and the Houthis deny the allegation.

Saudi Arabia and the United Arab Emirates (UAE) intervened against the Houthis in Yemen’s war in 2015 to restore the internationally-recognised government of President Abdrabbuh Mansur Hadi.

The United Nations says 10,000 people have died in the fighting. 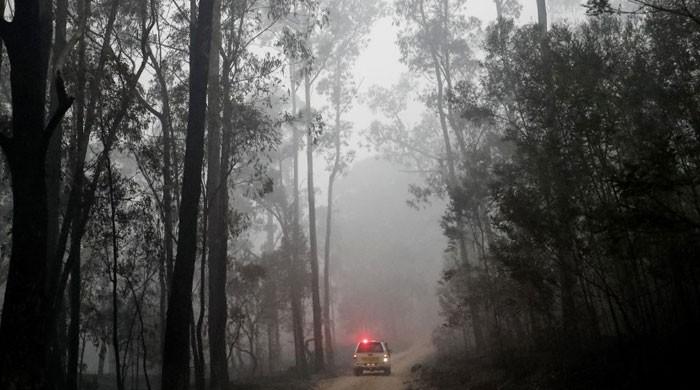