US measles outbreak raises questions about immunity in adults

Adults in the United States who were vaccinated against measles decades ago may need a new dose depending on when they received the shot and their exposure risk, according to public health experts battling the nation’s largest outbreak since the virus was deemed eliminated in 2000.

Up to 10 percent of the 695 confirmed measles cases in the current outbreak occurred in people who received one or two doses of the vaccine, according to the US Centers for Disease Control and Prevention.

The figure illustrates what can happen when a large number of individuals, even those who have been vaccinated, are exposed to the measles. CDC recommends that people who are living in or travelling to outbreak areas should check their vaccination status and consider getting a new dose.

Dr. Allison Bartlett, an infectious disease expert at the University of Chicago Medicine, said the “continued vulnerability to infection” is why high-risk adults such as healthcare workers are routinely advised to get a second dose of the measles vaccine if they have not had one.

But knowing your vaccination status can be tricky, experts said.

People vaccinated in the United States since 1989 would most likely have received two doses of the combined measles, mumps and rubella (MMR) shot under federal guidelines, and that is still considered the standard for protection.

Anyone vaccinated between 1963 and 1989 would likely have received only one dose, with many people immunised in the earlier years receiving an inactivated version of the virus. Americans born before 1957 are considered immune as they would have been exposed to the virus directly in an outbreak.

Merck is the sole US provider of the MMR vaccine. The company said in a statement that it has “taken steps to increase US supply” of the vaccine due to the current outbreak.

The measles virus is highly contagious and can cause blindness, deafness, brain damage or death. It is currently spreading in outbreaks in many parts of the world.

According to the World Health Organisation, 95 percent of a population needs to be vaccinated to provide “herd immunity,” a form of indirect protection that prevents infection in people too young or sick to be vaccinated. US public health officials have blamed the current outbreak in part on rising rates of vaccine skepticism that have reduced measles immunity in certain communities.

For travellers to outbreak areas abroad, the CDC recommends adults consider getting another dose of MMR unless they have proof of receiving two prior doses, take a blood test showing immunity, or were born before 1957.

This has occurred even in adults with two documented doses of the vaccine, said Dr. Michael Phillips, chief epidemiologist at NYU Langone Health, which serves parts of New York City, a hot spot in the US outbreak.

He said in kids, “the vaccine is really effective,” but in some adults, memory T-cells, which recognise and attack germs, do not fight the virus as effectively as they once did.

Rapid blood tests are available that can detect whether a person is immune based on the level of measles antibodies, but the tests are not 100 percent reliable.

Adults who have any doubt about their immunity should get another dose, Schaffner said: “It’s safe. There’s no downside risk. Just roll up your sleeve.” 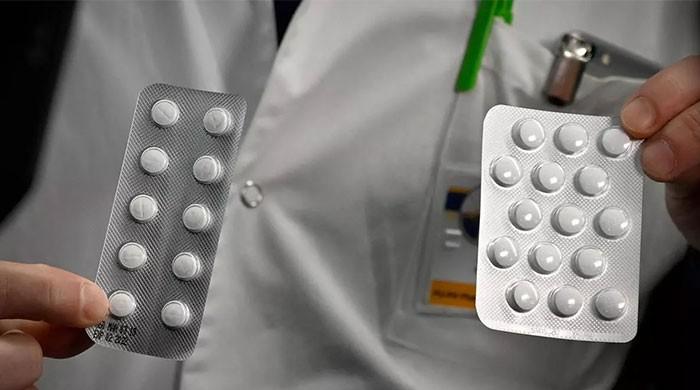 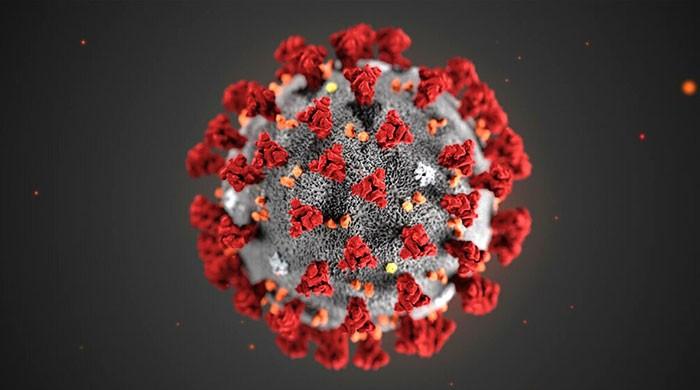 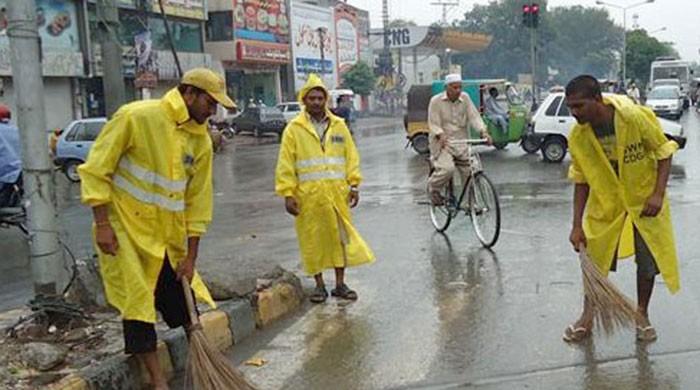 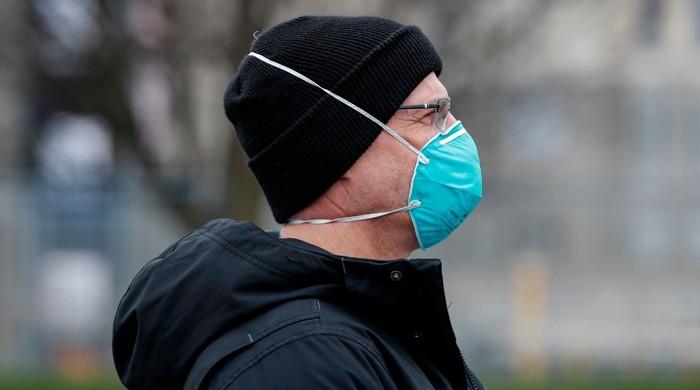 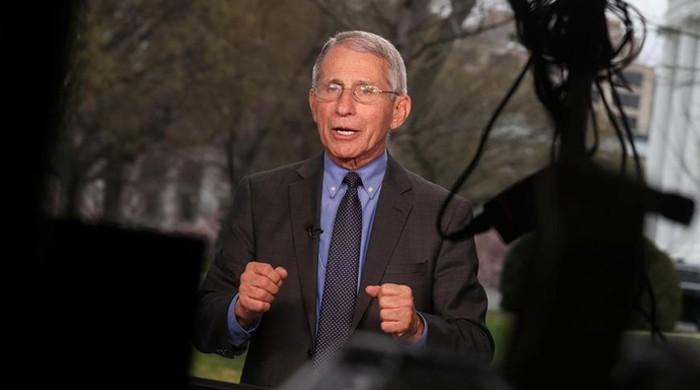 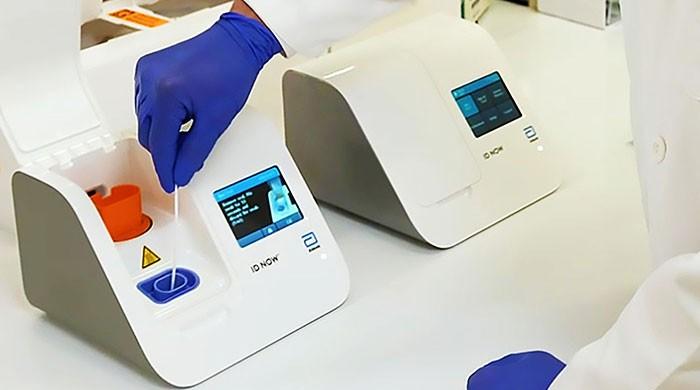 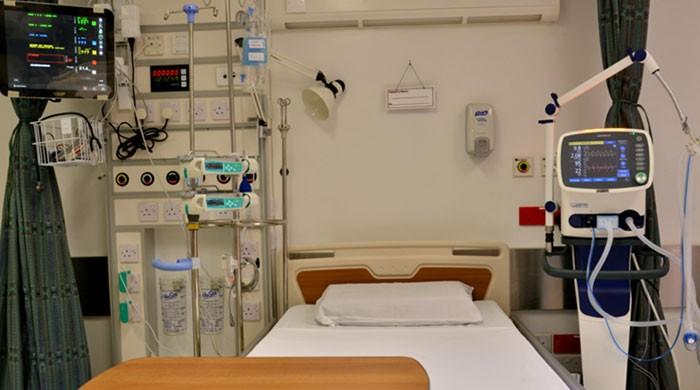 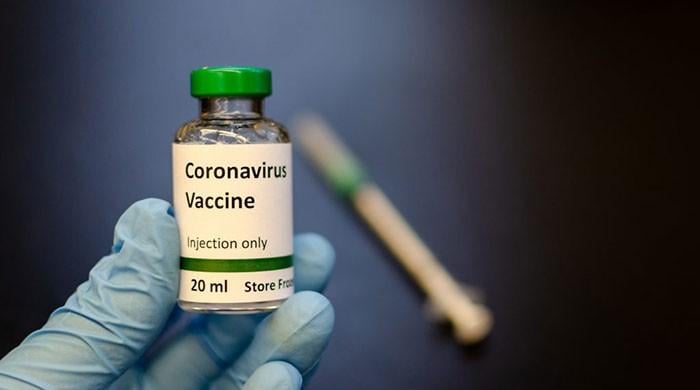