KARACHI: The Pakistan Meteorological Department (PMD) has predicted that moderate heat wave condition is likely to continue in the metropolis and southern parts of Sindh till tomorrow.

According to the weather advisory issued by the Met Office on Monday, maximum temperature in the city likely to range between 39 - 41ºC.

The people of Karachi braved 40 degrees Celsius for the second consecutive day on Sunday under the influence of a low pressure area in the Arabian Sea, which is likely to convert in a tropical cyclone but would not cause any damage to the city or any other coastal areas of Pakistan, officials said.

“Under the influence of an existing low pressure area in the east-central and the adjoining north-east Arabian Sea, which intensified into a depression, sea breeze remained cut off towards Karachi and the city’s maximum temperature rose to 40.2°C on Sunday,” an official of the PMD said.

PMD officials said Karachi was in the grip of a light heatwave due to the active weather system in the Arabian Sea, adding that some parts of the city even received light rain and drizzle under the influence of the passing clouds but that did not bring the temperature down. 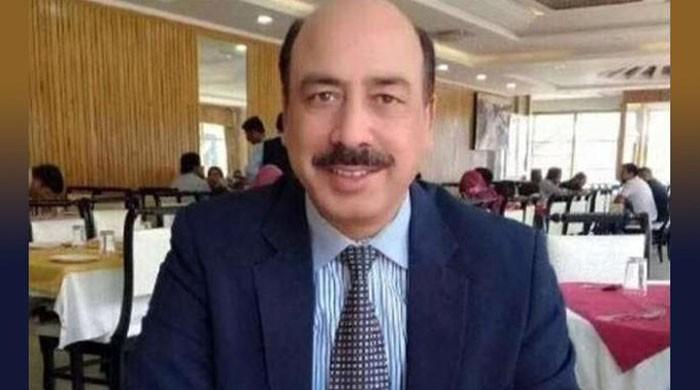