LONDON: The UNESCO Creative Cities Network has added Lahore to its list, less than a year after the head of the UNESCO City of Literature Heidelberg highlighted Lahore’s suitability for the program at the Lahore Literary Festival.

Being designated a City of Literature could prove a major boon for Lahore. The current Pakistan Tehreek-e-Insaf-led government has made great strides in encouraging tourism to the country and this would help internationalise the city’s cultural importance further and attract more literary figures seeking like-minded individuals to exchange ideas with.

“Seven consecutive years of the Lahore Literary Festival (LLF) in Lahore has fostered a community of book-lovers to come in closer range of writers and poets for intellectual stimulation and a humane understanding of the world especially in an age where authoritative journalism is under threat and information becomes increasingly difficult to sift from the phenomenon of fake news,” founder and CEO Razi Ahmed said while hailing the move by UNESCO.

“The LLF has brought alive the city’s past and present traditions of literary and social thought and advanced the humanistic power of the written word to the promising youth of the city,” he added.

The LLF is a continuing a tradition of Lahore being at the forefront of literary activities in Pakistan since the country came into being, boasting such literary luminaries as Saadat Hasan Manto, Bapsi Sidhwa and Habib Jalib, who used their writings to provide a voice to the masses who would otherwise be ignored. It also boasts significant literature programs at local varsities, including the Government College University and the Forman Christian College.

“Lahore should apply to be a UNESCO City of Literature because it is already part of the Network,” Dr Andrea Edel, head of the UNESCO City of Literature Heidelberg during a session at the LLF earlier this year. She said various beneficiaries of the program had already attended the Lahore Literary Festival and suggested the city had become known for its cultural impact among certain circles.

Representatives of member cities meet twice a year and maintain regular contact to ensure they support each others’ literary initiatives.

In a statement, UNESCO Director-General Audrey Azoulay announced 66 cities had been designated as UNESCO Creative Cities this year, in areas as wide-ranging as music, design, literature, gastronomy and crafts and folk art. Angouleme, Beirut, Exeter, Kuhmo, Leeuwarden, Nanjing, Odessa, Slemani, Wonju and Wrocław have also been designated Cities of Literature alongside Lahore, often referred to as the cultural capital of Pakistan.

“All over the world, these cities, each in its way, make culture the pillar, not an accessory, of their strategy,” UNESCO’s Azoulay said. “This favours political and social innovation and is particularly important for the young generations.”

The UNESCO Creative Cities Network comprises 246 cities all over the world. According to UNESCO, the cities comprising the network work together towards a common mission: placing creativity and the creative economy at the core of their urban development plans to make cities safe, resilient, inclusive and sustainable, in line with the United Nations 2030 Agenda for Sustainable Development. 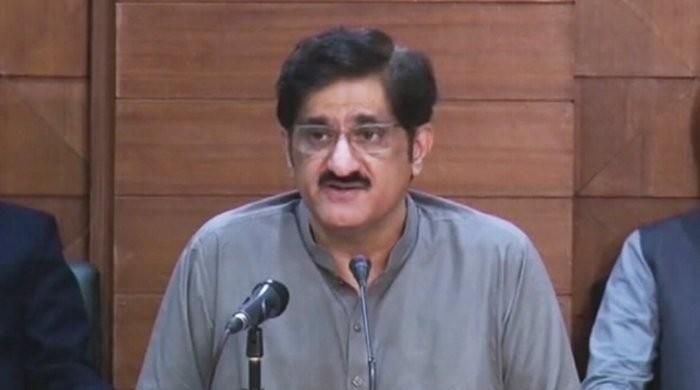 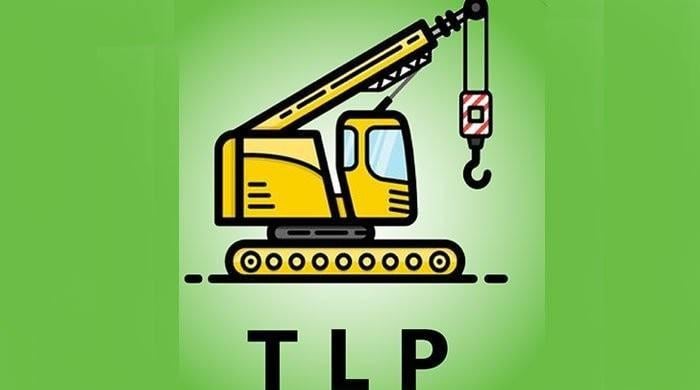 After govt ban, TLP's NA-249 candidate will not be able to contest election under party banner 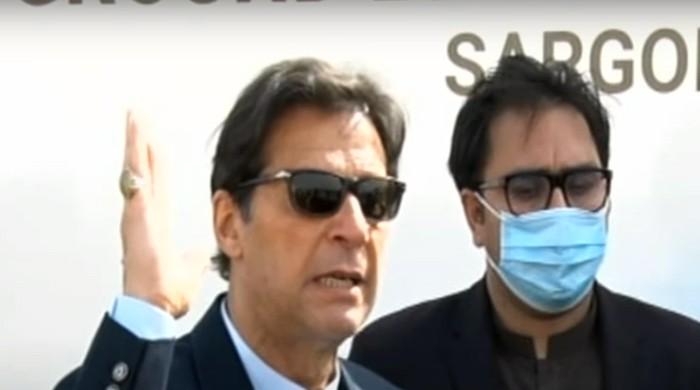 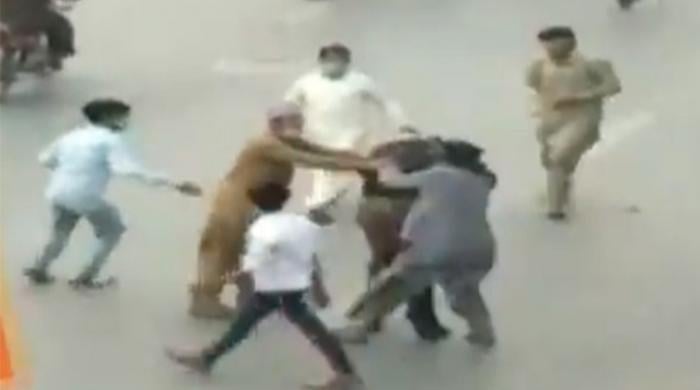 Watch: Lahore policeman flees for his life as protesters beat him with sticks 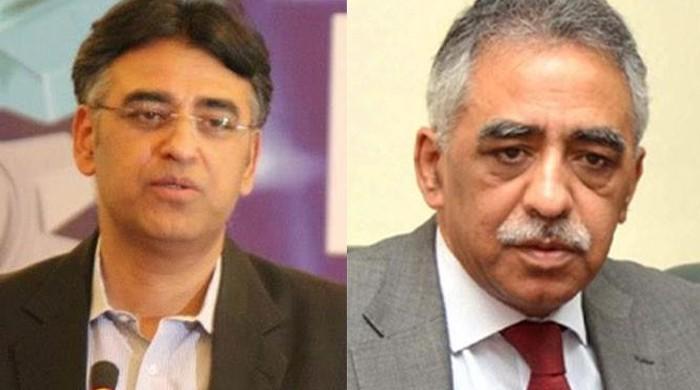 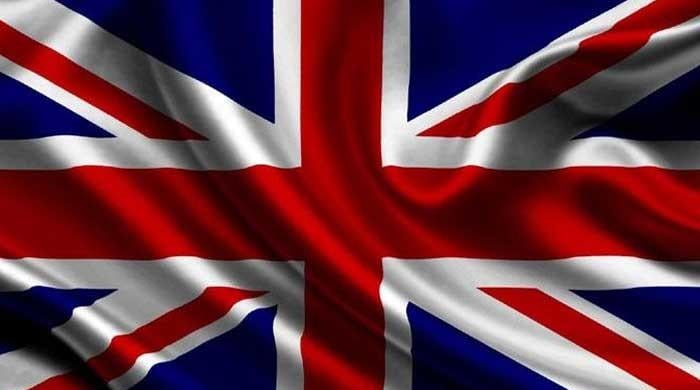 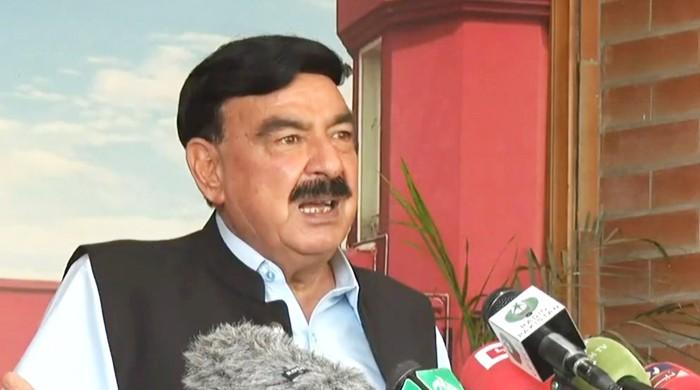 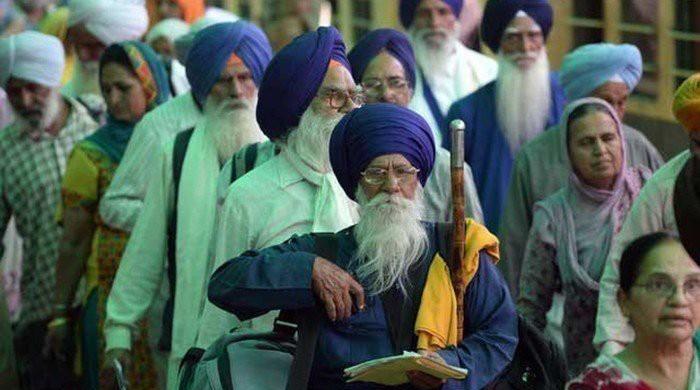