American woman lays on the floor of Islamabad airport in protest

ISLAMABAD: An American woman protested by lying on the floor of the Islamabad airport, on Sunday, after officials tried to deport her.

The woman, who was an American national, had arrived in Pakistan from a Pakistan International Airlines (PIA) flight from Manchester to Islamabad.

The woman was allegedly blacklisted by authorities in Pakistan. When the airport staff tried to deport her, the woman started screaming and laid down on the floor of the airport in protest.

The American embassy was contacted and called at the airport to resolve the issue.

According to her passport, the woman was 70-years-old and was born in Washington. 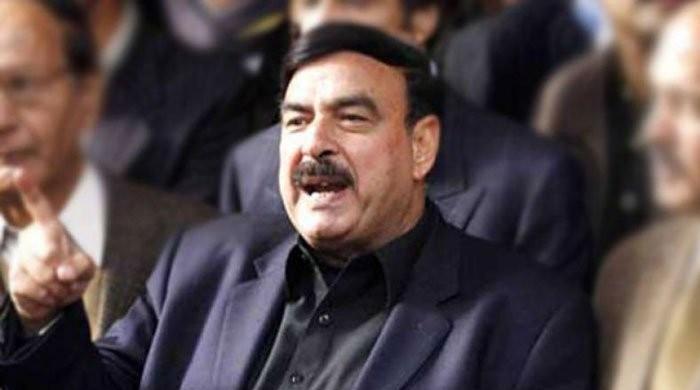