VENICE: Venice’s mayor declared a state of emergency on Wednesday after “apocalyptic” floods swept through the lagoon city, flooding its historic basilica and inundating squares and centuries-old buildings.

Thoroughfares were turned into raging torrents, stone balustrades were shattered, boats tossed ashore and gondolas smashed against their moorings as the lagoon tide peaked at 187 cm (6ft 2ins) shortly before midnight.

It was the highest level since the record 194 cm set in 1966 but with rising water levels becoming a regular threat to the tourist jewel, city mayor Luigi Brugnaro was quick to blame climate change for the disaster.

“Venice is on its knees,” said Brugnaro. “The damage will run into hundreds of millions of euros.”

“This is the result of climate change,” he said on Twitter.

The floods, accentuated by driving rains and strong winds, also ravaged areas beyond the city itself.

One man died on Pellestrina, one of the many islands that dot the Venetian lagoon, electrocuted while trying to pump water out of his house.

“Venice has been tortured, but there are also other parts of the Veneto region besides Venice. It is an apocalyptic disaster,” regional governor Luca Zaia told reporters.

He said he was “horrified” by what he was seeing from numerous communities.

Venice’s huge Saint Mark’s Square, once described as Europe’s living room, was submerged by more than one meter of water, while the adjacent Saint Mark’s Basilica was flooded for the sixth time in 1,200 years - but the fourth in the last 20.

“The Basilica is suffering structural damage because the water has risen and so it’s causing irreparable damage,” said Venice Archbishop Francesco Moraglia, warning that ancient mosaics and tiling might have been badly degraded.

“I have never seen anything like it. Venice is a wounded city, but it can’t keep on being wounded every year in the same way,” he said.

More than 80% of Venice was under water when the tide was at its highest and although levels had receded by daybreak further bad weather was expected later in the week, with a series of storms lining up to batter Italy.

A flood barrier was designed in 1984 to protect Venice from high tides, but the multi-billion euro project, known as Mose, has been plagued by the sort of problems that have come to characterize major Italian infrastructure programs — corruption, cost overruns and prolonged delays.

“If Mose had been working, then we would have avoided this exceptional high tide,” Brugnaro said.

Originally expected to start operating in 2011, the city now expects it to be functioning in 2021.

While locals started a clean-up operation, some tourists appeared to enjoy the drama, with one man filmed swimming across Saint Mark’s Square wearing only shorts on Tuesday evening.

The luxury Gritti Palace hotel, a landmark of Venice which looks onto the Lagoon, was also flooded.

The overnight surge triggered several small fires, including one at the International Gallery of Modern Art Ca’ Pesaro, with hundreds of calls to the fire brigade.

“With the rise of sea levels, and an increase in the frequency of sea storms, these extreme phenomena will become ever more numerous,” the head of Italy’s national marine research department. Rosalia Santoleri, told state broadcaster RAI. 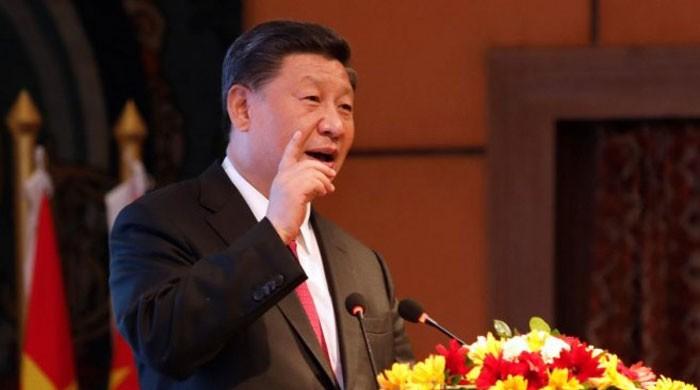 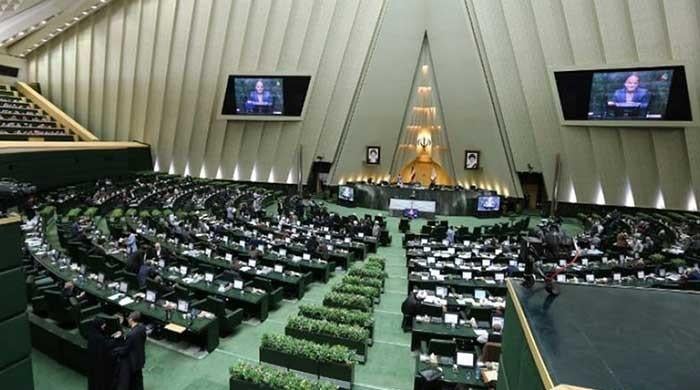 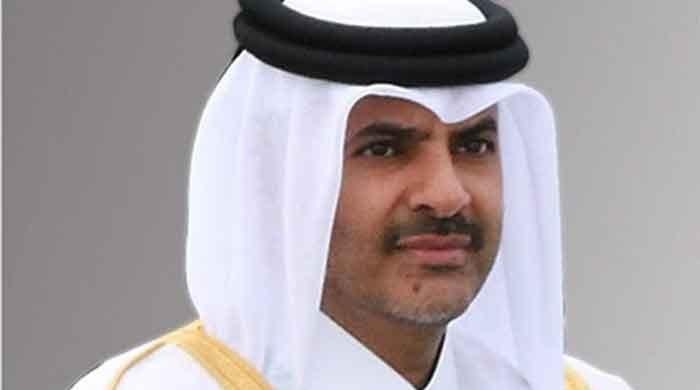 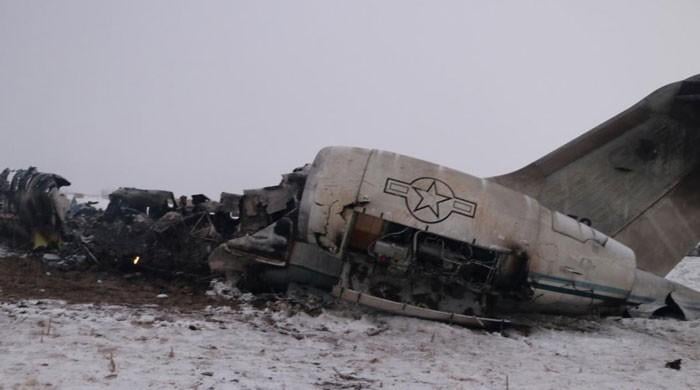 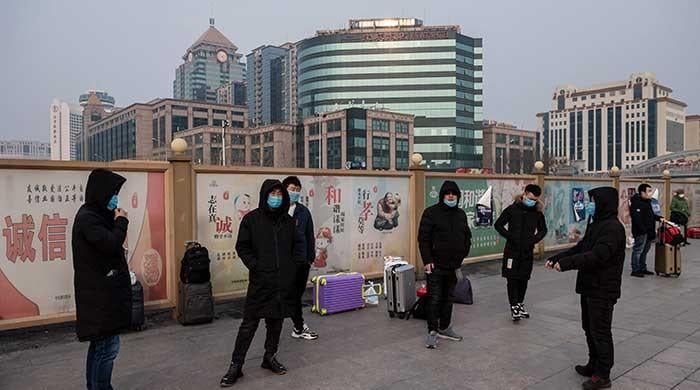 Death toll in China from coronavirus crosses 100 as markets wobble