Akhtar said: "Saying that this poem is anti-Hindu, is just so absurd that I cannot speak on it in a serious manner. When you talk against fundamentalism, shortsightedness, and hatred, people call you anti-national," he said.

Such claims were made by dull and dumb people, he said, adding that the poem was written by "Faiz against Pakistani dictator Zia-ul-Haq's government … which was a communal, regressive, and a fundamentalist regime,” he noted.

Further explaining Goonjayga An-Al-Haq Ka Naara, which people claim was anti-Hindu, he said it was the word of Sufi poets who were against fundamentalist and regressive regimes.

The Indian Institute of Technology (IIT) Kanpur set up a committee to look into whether the poem, Hum Dekhenge, was offensive to Hindu sentiments.

The move came after a faculty member complaint that the students who took out a peaceful march in the campus on December 17 against the Citizenship (Amendment) Act, 2019, and in solidarity with Jamia Millia Islamia students who sung it as a mark of protest.

Since the CAA's enactment on December 12, 2019, protests have erupted in various parts of the India, including New Delhi. It grants citizenship to Hindus, Sikhs, Jains, Parsis, Buddhists, and Christians fleeing religious persecution from Pakistan, Afghanistan, and Bangladesh and came to India on or before December 31, 2014. 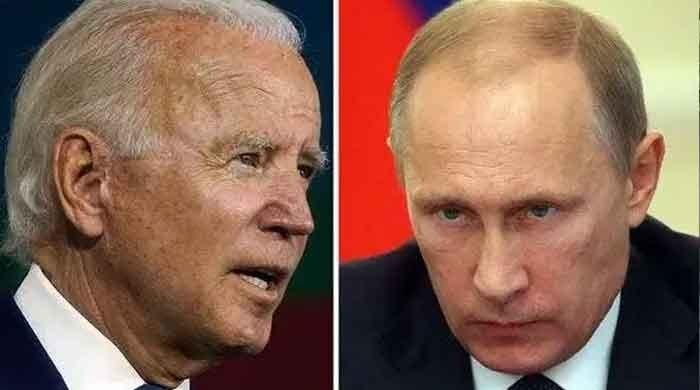 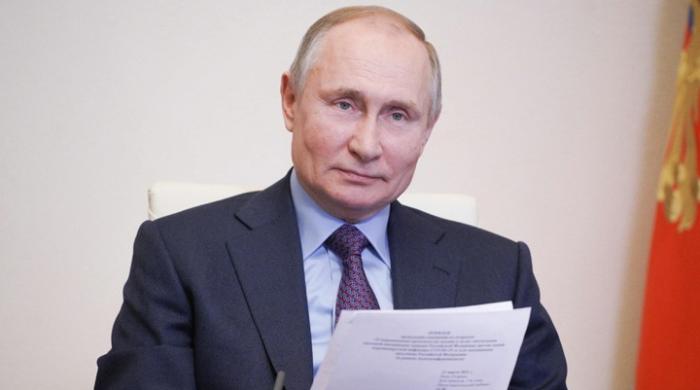