Researchers have discovered that consuming green tea at least three times a week is an assurance to a longer and healthier life.

Published in the European Journal of Preventive Cardiology, the study included 1,00,902 participants of the China-PAR project with no history of heart attack, stroke or cancer.

"The protective effects of tea were most pronounced among the consistent habitual tea drinking group. Mechanism studies have suggested that the main bioactive compounds in tea, namely polyphenols, are not stored in the body long-term," said study senior author Dongfeng Gu.

"Thus, frequent tea intake over an extended period may be necessary for the cardio-protective effect," Gu added.

However, no significant associations were observed for black tea, the study said.

According to the researchers, two factors may be at play.

First, green tea is a rich source of polyphenols that protect against cardiovascular disease and its risk factors, including high blood pressure and dyslipidemia. Black tea is fully fermented; during this process, polyphenols are oxidised into pigments and may lose their antioxidant effects.

Second, black tea is often served with milk, which previous research has shown may counteract the favourable health effects of tea on vascular function, the study said. 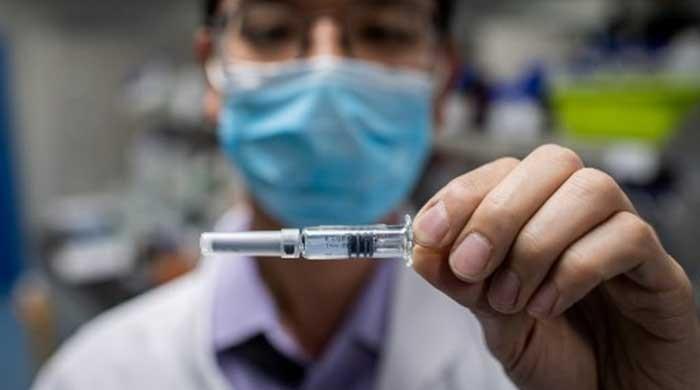 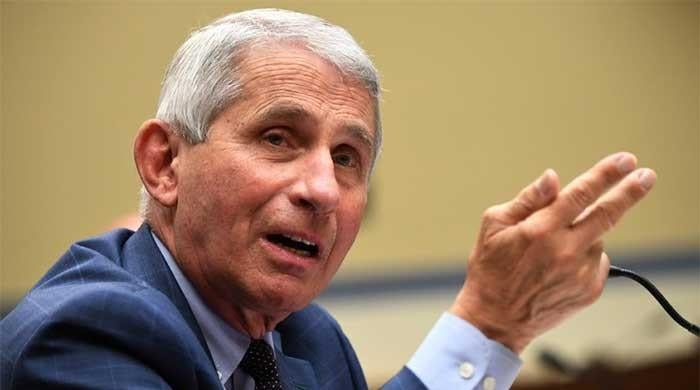 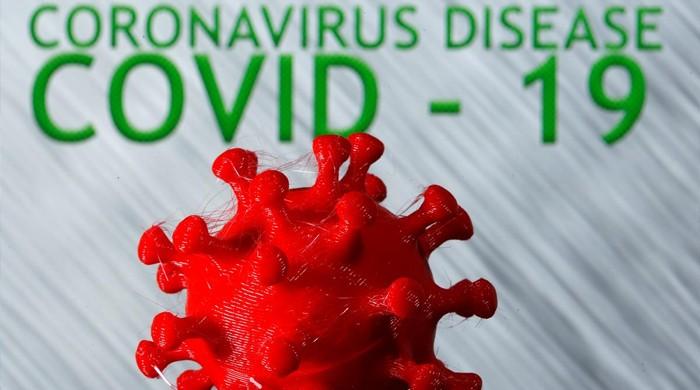