OTTAWA: A "furious" Prime Minister Justin Trudeau demanded Saturday that Iran provide Canada with "full clarity" on the shootdown near Tehran of a Ukrainian airliner that killed all 176 aboard, including dozens of Canadian citizens.

Trudeau said he made the demand in a call with Iran's President Hassan Rouhani, who admitted earlier Saturday that the airliner was mistakenly shot down by Iranian missiles.

At a televised press conference, Trudeau said he told Rouhani the admission was "an important step" but "many more steps must be taken."

"A full and complete investigation must be conducted," he said. "We need full clarity on how such a horrific tragedy could have occurred."

The prime minister said he insisted to Rouhani that Canada be allowed to participate in the investigation.

Three members of a Canadian rapid deployment team were on their way to Iran and should be on the ground within hours to support families of the Canadian victims, Trudeau said.

Additional team members — two transportation investigators and 10 consular representatives who will help with the victims' identification and repatriation — will follow, he said, adding that the Iranians were working on granting visas.

The two countries have not had diplomatic relations since 2012, complicating their current contacts.

By Ottawa's count, 57 Canadian citizens, many of them dual Iranian nationals, were aboard the Ukraine International Airlines flight when it crashed January 8 shortly after takeoff from Tehran's airport.

In addition to Iranians and Canadians, there were victims from Ukraine, Sweden, Afghanistan and Britain.

After days of delay and amid mounting international pressure, Iran's Revolutionary Guards admitted the plane was mistaken for a cruise missile and was shot down with a short-range missile.

Rouhani said it was an "unforgivable mistake" that resulted from "human error."

The incident came just hours after Iran launched a wave of missiles at bases hosting American forces in Iraq in response to the killing of top Iranian general Qasem Soleimani in a US drone strike. No one died in the missile attacks.

"I am, of course, outraged and furious that families across this country are grieving the loss of their loved ones, that the Iranian Canadian community is suffering so greatly, that all Canadians are shocked and appalled at the senseless loss of life," Trudeau said.

"Yes, I'm furious that there are Canadian families that have lost their parents, their children, their spouses," he said.

"It's a huge tragedy for the entire country and not just for the Iranian community."

Asked whether Ottawa would demand that Tehran pay financial compensation to the families of Canadian victims, Trudeau indicated that it would.

He praised the Iranian Canadian community as one that has "contributed greatly to Canada's prosperity."

"They work very hard. They're very involved and they've believed in this country and the future that they've built here. For many of those families, that has all been struck down out of the blue by a regime that they had fled in the past, that they believed they had gotten away from."

The prime minister met on Friday behind closed doors with victims' families in Toronto, which has the country's largest Iranian community (just under half the national total of 210,000).

The downing of the Ukrainian plane provoked an emotional outpouring across Canada. Candlelight vigils were held in Montreal, Ottawa, Toronto and Edmonton, the hometowns of most of the victims — many of them students or academics.

The incident was the deadliest involving Canadians since the 1985 bombing attack by a Sikh separatist group on an Air India Boeing 747 in which 268 Canadians died. 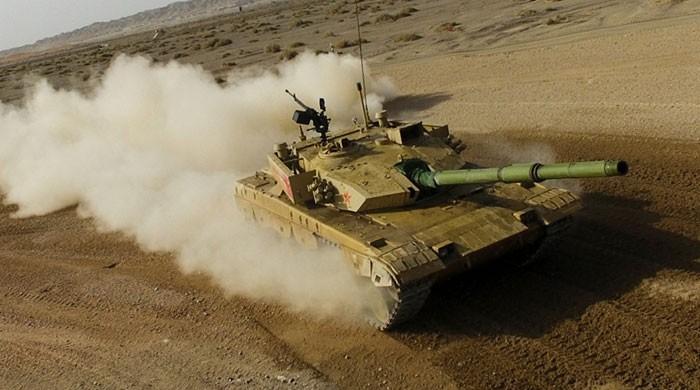 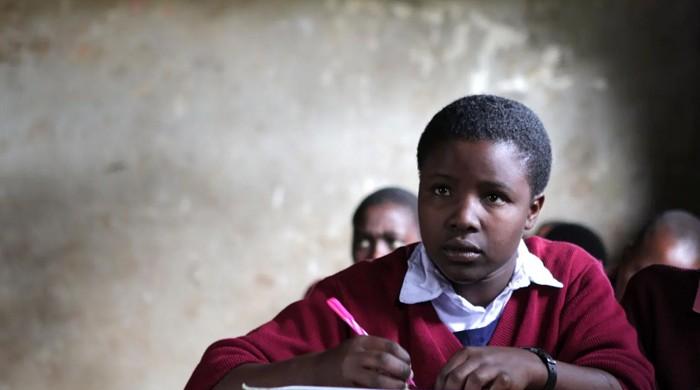 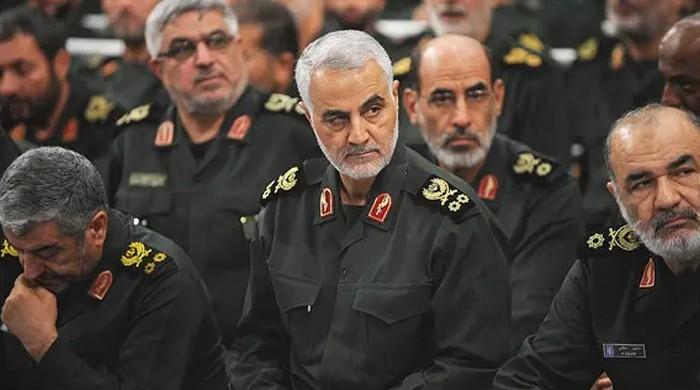 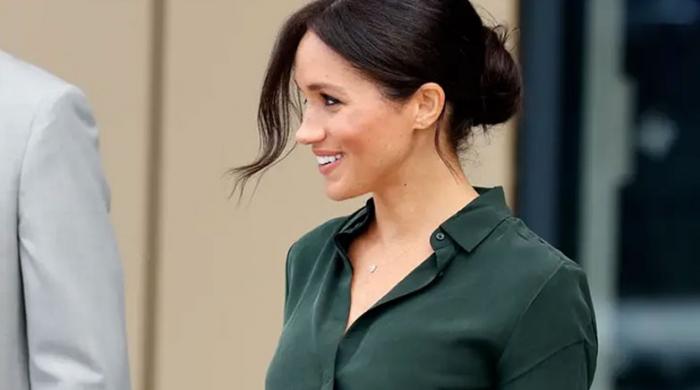 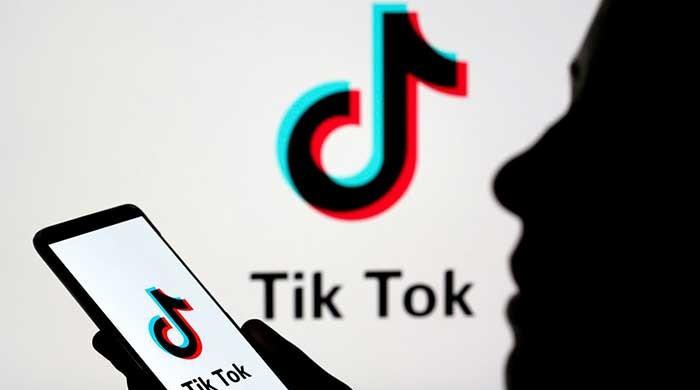