US 'concerned' about detentions, internet restrictions in occupied Kashmir: Wells

Principal Deputy Assistant Secretary of State for South and Central Asian Affairs Alice Wells said on Saturday that the United States was closely following the recent trip of foreign diplomats to Indian-occupied Kashmir (IoK) and was looking forward to normalcy in the region.

In a message posted on the social networking platform Twitter by the Bureau of South and Central Asian Affairs at the US Department of State, Wells said that the trip was an important step but that the US remained concerned about the detention of leaders and residents in Kashmir.

"Closely following US Ambassador to India and other foreign diplomats’ recent trip to Jammu and Kashmir. Important step. We remain concerned by detention of political leaders and residents, and Internet restrictions. We look forward to a return to normalcy," she wrote on the microblogging site.

Also read: US ambassador Alice Wells to arrive in Pakistan on January 19

The statement from Wells comes just a few days before she starts a 10-day visit to the region during which she will travel to Sri Lanka, India, and Pakistan, from January 13-22. Wells will arrive in Pakistan on January 19 for a three-day visit, the US state department has previously said.

In Islamabad, she will meet with senior Pakistani government officials and members of civil society to discuss issues of bilateral and regional concern. Before arriving in Islamabad, Wells will be in Sri Lanka from January 13-14 during which she will interact with high-ranking officials.

Wells will then travel to India, from January 15-18 to meet with senior government officials and to advance the US-India strategic global partnership, according to the US state department.

Wells had last visited Islamabad in August 2019, barely a few days after the Indian government had rushed through a presidential decree to abolish Article 370 of the Indian Constitution that granted special status to Indian occupied Kashmir, formally integrating the valley into India.

Following the revocation, a military curfew and communications blockade had been enforced in the valley and hundreds of thousands of Indian troops deployed to crush dissent. Several political leaders, including two former chief ministers, and thousands others had been arrested.

The Supreme Court of India had ruled on Friday that shutting down internet in occupied Kashmir was unconstitutional in a rebuke for the government to Indian Prime Minister Narendra Modi.

An indefinite suspension of the internet is a violation of the telecoms rules of the country, the court said, ordering authorities in occupied Kashmir to review all curbs within seven days.

Foreign diplomats had visited IoK a day before the top court ruling for the first time since August, but some European nations and others declined to go after being refused permission to travel independently.

The trip included meetings with the army, politicians, civil society groups and journalists selected by the security services, two officials familiar with the plans said.

The diplomats were not given access to Omar Abdullah or Mehbooba Mufti, the leaders of the two political parties, currently under detention, that have historically dominated occupied Kashmir. 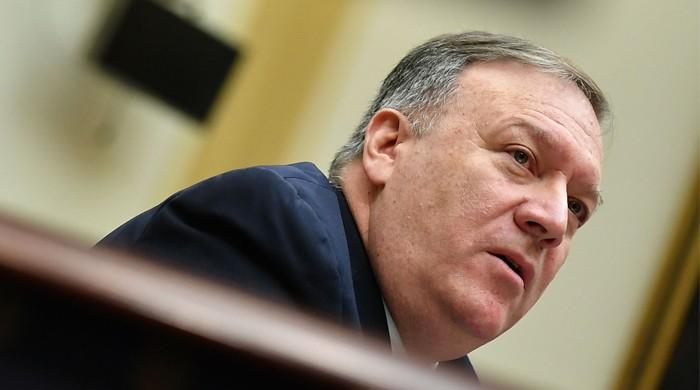 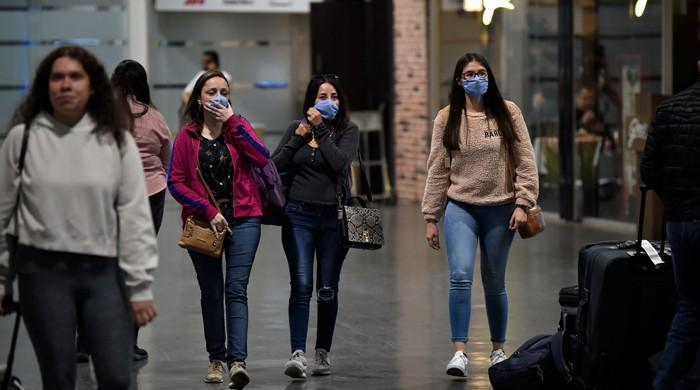