As the differences between two consultants, the National Engineering Services Pakistan (Nespak) and Osmani & Company, have been ironed out, work on the K-IV bulk water supply project is likely to be resumed soon.

Sindh Chief Minister Syed Murad Ali Shah wants to launch the project again and a meeting has been scheduled in this regard for next month, sources from the CM House told The News.

The sources revealed that the project would be started from the same alignment. They said a meeting was also recently convened on the project with the CM in the chair.

The Karachi Corps Commander also attended the meeting in which the CM expressed his confidence in the Frontier Works Organisation (FWO). According to sources, a Chinese firm has shown interest in the project.

K-IV project would supply 260 million gallons of water per day (MGD) to Karachi after the completion of its first phase. Sources say 75 per cent of the civil work on the project has been completed.

Some of the mechanical work on the project would be started soon as well. The News has learnt that the federal government has rejected a proposal on the project given by NESPAK, which had caused differences.

It may be recalled here that the bulk supply project was launched in 2007 during the tenure of former Sindh CM Syed Qaim Ali Shah. The contract of the project was awarded to the FWO by then local government minister Jam Khan Shoro.

Later, Saeed Ghani, when he was the Sindh local government minister, awarded a contract to NESPAK to find out flaws in the project as a third party.

Due to the delays, the cost of the project has also escalated. 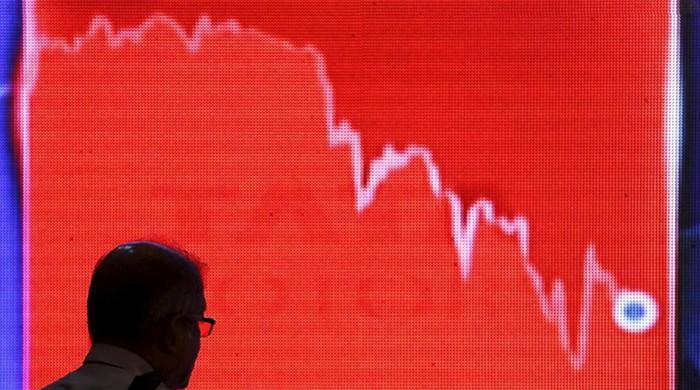 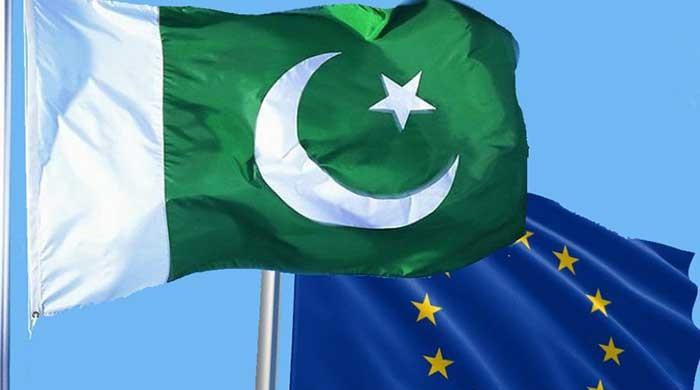 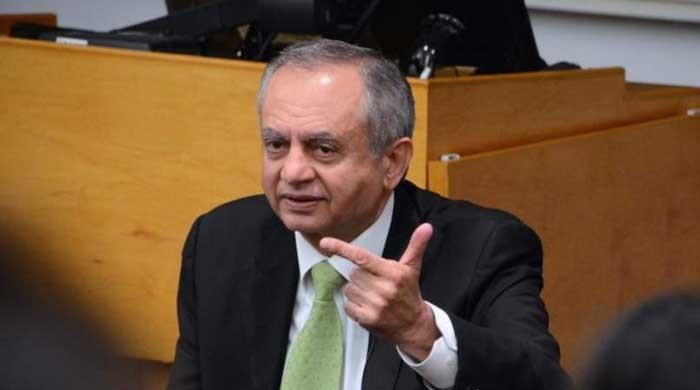 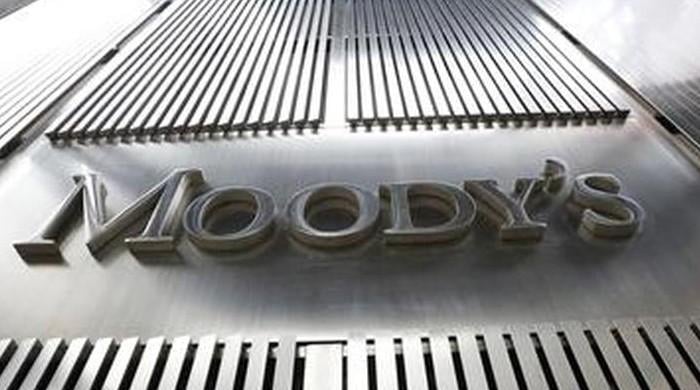 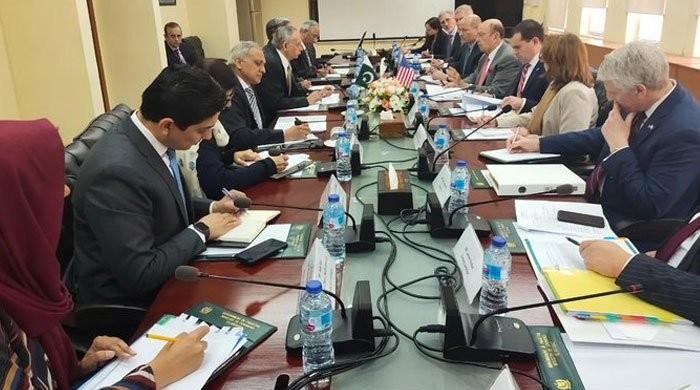 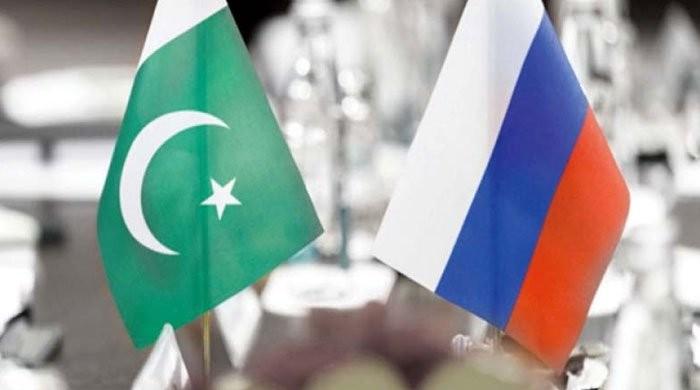 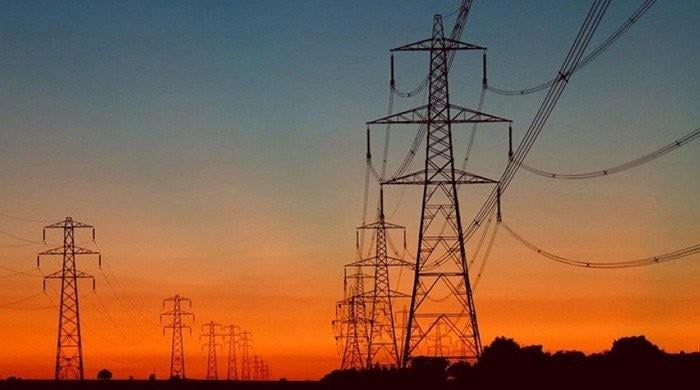 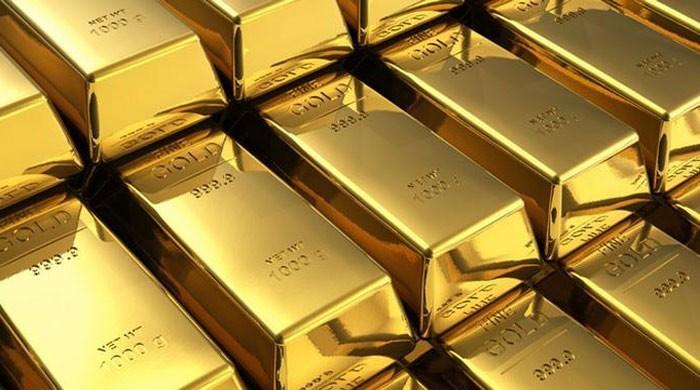 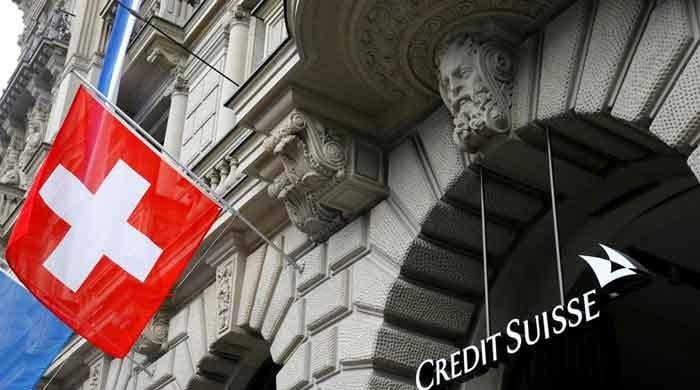