Prince Harry and Meghan Markle to breach contract with the Queen?

Prince Harry and Meghan Markle seem to be standing on the edge of a cliff this time around, as legal loopholes to their Megxit could potentially cost them big.

After Buckingham Palace initially announced their abdication from royal life, the report revealed that it would go into permanent effect by spring. Once this new model takes effect, the couple will no longer be able to rely on any kind of public funds for the support of their lifestyle.

However, it seems the couple has already started looking towards other avenues of paid work, seeking financial independence and although this might sound like a step into the right direction, but if the couple breaks the Queen’s agreement, they could be in for some serious consequences.

The couple's abdication from royal sphere will officially take effect after spring. If the couple hence accepts any kind of payment for their work before spring comes about, they could potentially end up breaching their agreement with Queen Elizabeth, without even being aware of it.

The overall possible revenue the couple could generate could easily rack up to almost £1 billion ($1.3 billion) according to a public-relations guru. This is solely through corporate deals and brand-ambassador roles.

However, the couple needs to be careful to not accept any payments until they stop receiving public funds, for this could jeopardize their terms and conditions with the Queen of England. 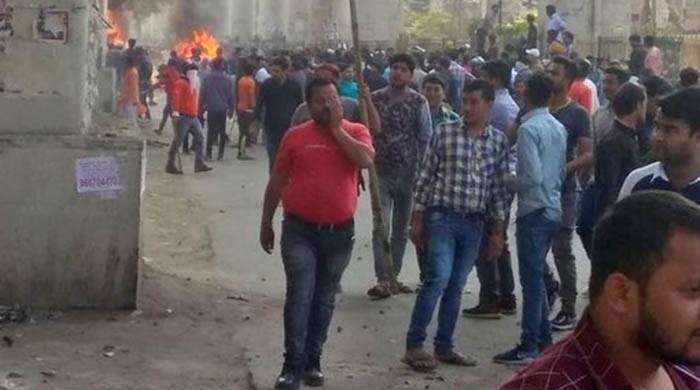 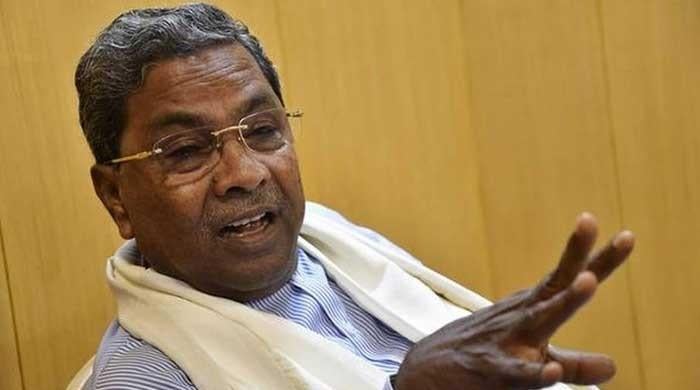 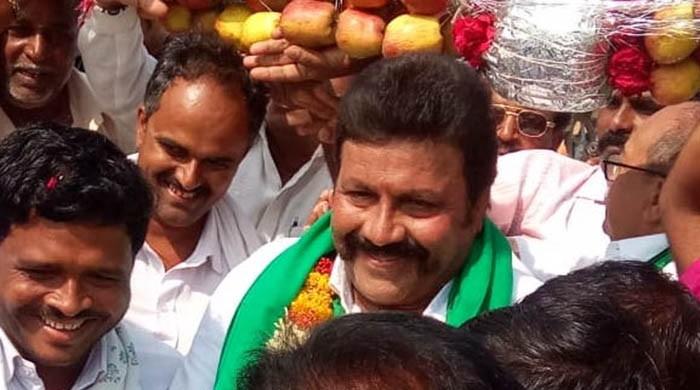 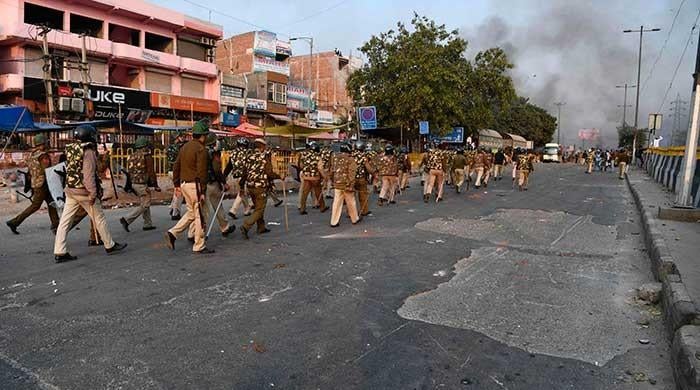 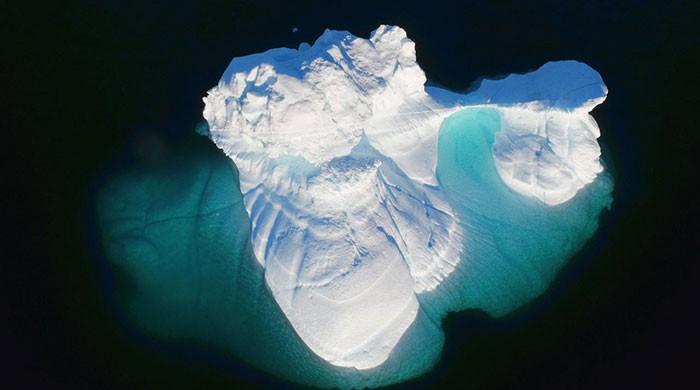 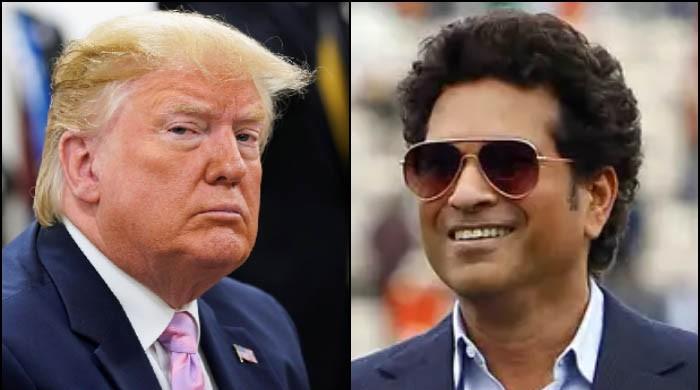 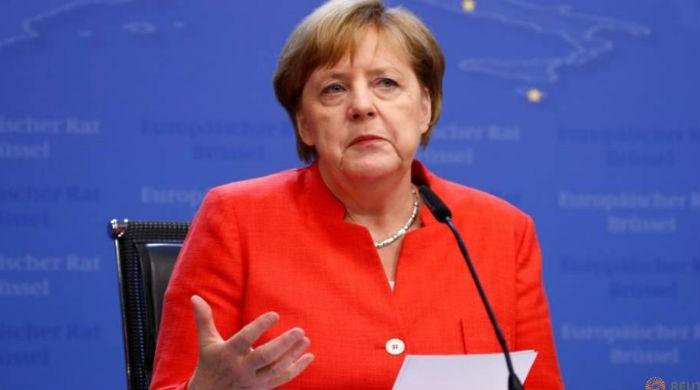 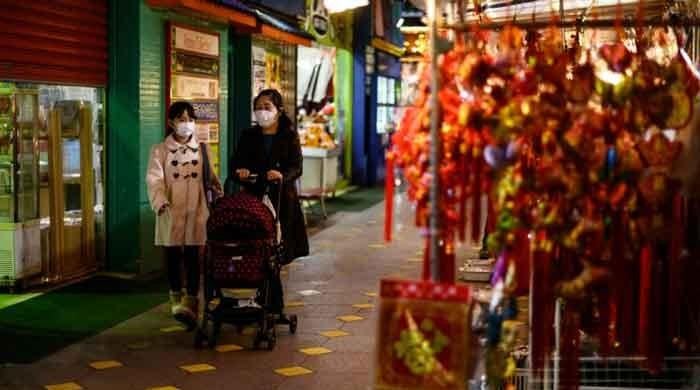 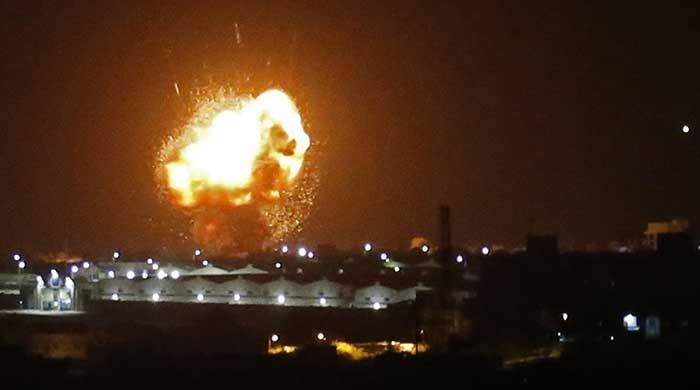