DUBAI/TEHRAN: Iran let go approximately 70,000 prisoners amid a concerning coronavirus outbreak, its judiciary chief, Ebrahim Raisi, said on Monday, as the country reported 43 new deaths over the past 24 hours, bumping up the death toll to 237.

According to the judiciary's news site Mizan, Raisi said: "The release of the prisoners, to the point where it doesn’t create insecurity in society ... will continue."

However, he did not specify if or when those released would need to return to jail.

The Islamic Republic continues to grapple with the outbreak of the novel coronavirus as the death toll in the country shot to 237. "Our colleagues have confirmed 595 new cases across the country," the health ministry's spokesperson, Kianoush Jahanpour, said in a televised conference.

"This brings the overall number of confirmed cases to 7,161, as of today noon," he added, noting that the rate of new infections was dropping "but it is still too early to judge" when the outbreak could be brought under control.

"Forty-three people have unfortunately been added to the number of those who have died of the disease, so to date we have 237 dead."

The outbreak of the virus in Iran is one of the deadliest outside of China, where the disease originated. With 1,945 cases, Tehran, the capital, remains the province with the most cases, according to the official.

The second worst-hit province with 712 confirmed cases is Qom, the pilgrimage city south of Tehran where the Islamic republic's first cases were reported. 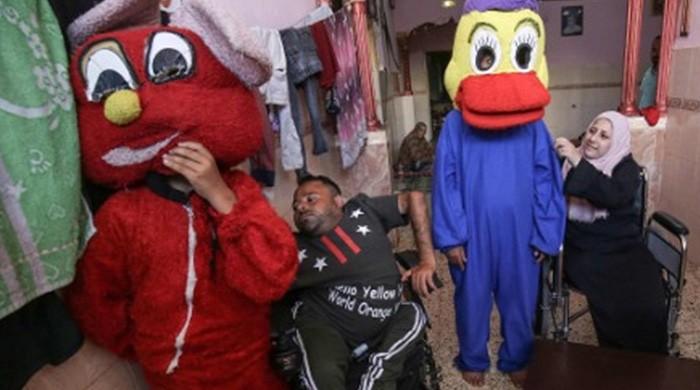