LONDON: Nearly 140 campaign groups and charities urged the International Monetary Fund and World Bank, G20 governments and private creditors on Tuesday to cancel the debt payments of poor countries due to the coronavirus pandemic.

The call, spearheaded by the British-based Jubilee Debt Campaign, comes a day before a Group of 20 working group is due to meet, tasked with the coronavirus response for developing countries.

The Jubilee Debt campaign urges the immediate cancellation of 69 poor countries’ debt payments for the rest of the year, including to private creditors, estimating that it would free over $25 billion for the countries, or $50 billion if extended through 2021.

It also called for debt cancellations or additional finance to be free of conditions on economic policy such as austerity, and for the G20 to back emergency rules that would prevent poorer countries from being sued by private creditors.

“Developing countries are being hit by an unprecedented economic shock, and at the same time face an urgent health emergency,” said Sarah-Jayne Clifton, director of Jubilee Debt Campaign.

Major governments and institutions are already pushing for some of the measures the groups are calling for.

The IMF is making $50 billion available from its emergency financing facilities and some 80 countries have already asked for help. The World Bank has also approved a $14 billion COVID-19 response package.

The institutions are also making a joint push for official bilateral creditors to allow low-income countries to suspend their debt-service payments for 14 months from the start of May.

But Tuesday’s message from the charities and campaign groups echoed the recent concerns of African governments - that it won’t be enough. Ethiopia said in a proposal submitted ahead of the G20 meeting that Africa alone is likely to need $150 billion of support.

“Out of the 69 low-income countries we are talking about, at least 45 of those are going to need to request emergency funding just to get through 2020,” said Mark Perera, a policy manager for the European Network on Debt and Development, one of the groups involved.

Debt relief has been provided before to the help the world’s poorest countries, but the dynamics have changed considerably.

No longer. China’s government, banks and companies lent some $143 billion to Africa between 2000 and 2017, according to Johns Hopkins University. African governments have taken on over $55 billion in international commercial debt in the past two years alone.

“It’s just an apocalyptic moment,” Ghana’s Ofori-Atta said during a conversation with the Washington-based Center for Global Development that was posted on the think-tank’s website.

“My feeling is that China has to come on stronger,” he said, adding that Africa was facing $8 billion in debt-service payments to Beijing this year.

Experts say any effort to provide a debt moratorium or more comprehensive debt relief to developing countries will struggle without China taking on a key role in the process. But Chinese officials have said little publicly about their stance.

The debt campaign group’s statement, whose signatories included Oxfam and Save the Children, also called for the creation through the United Nations of a systematic and enforceable process for sovereign debt restructurings. 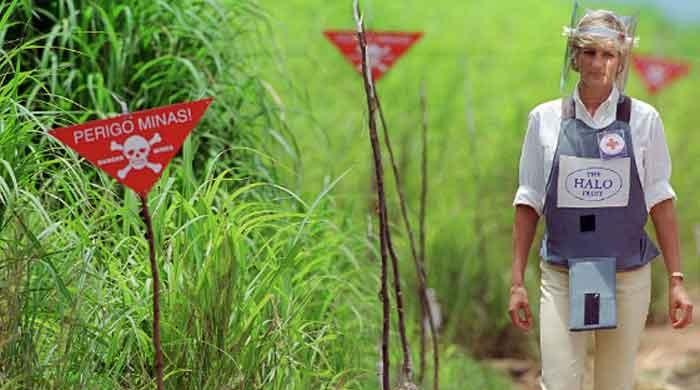 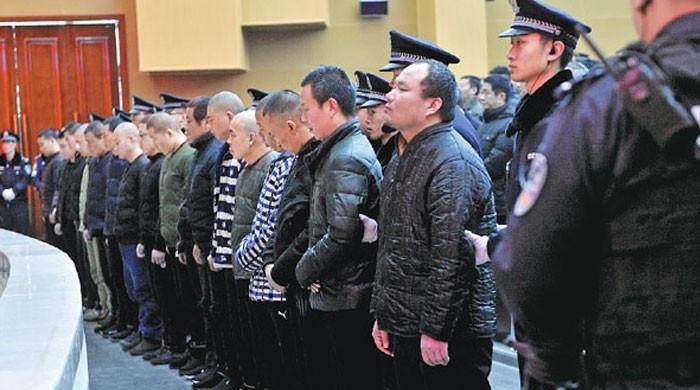 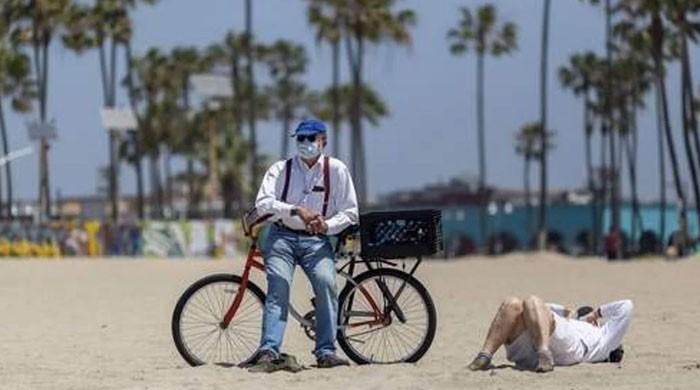 COVID-19 amplifies the health risks of hot weather for many people: UN 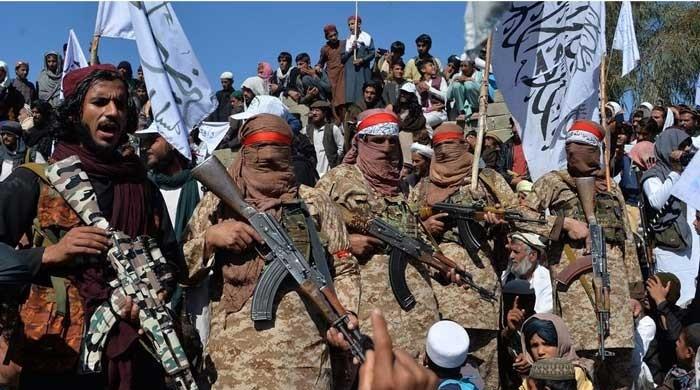 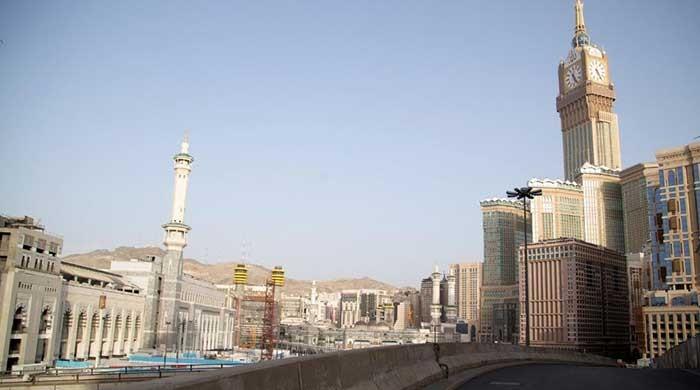 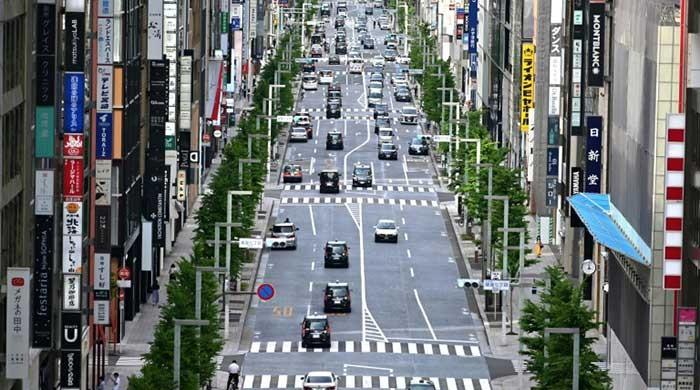 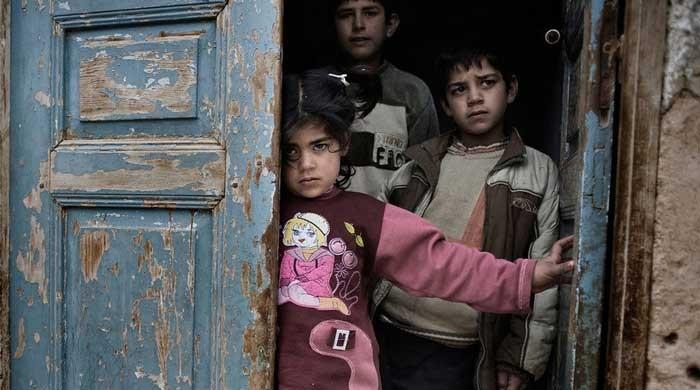 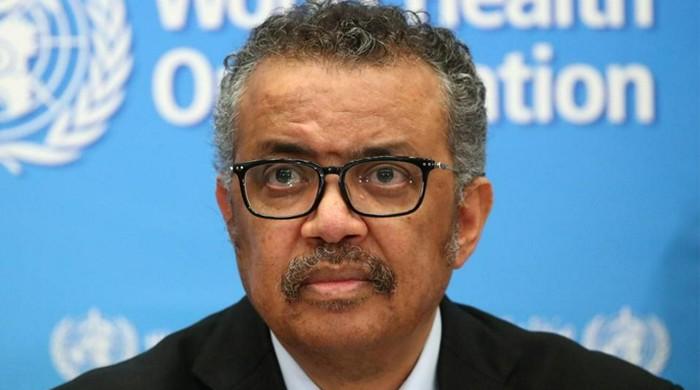 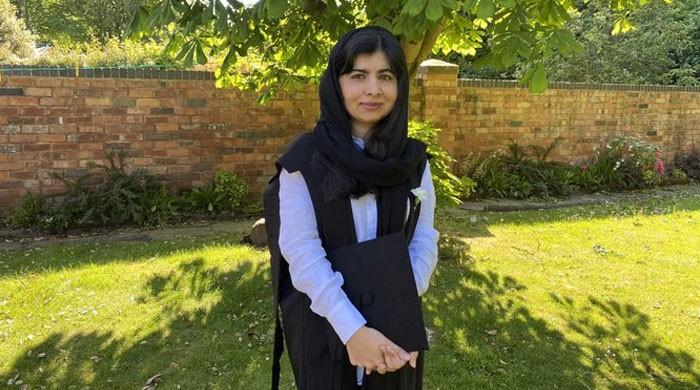 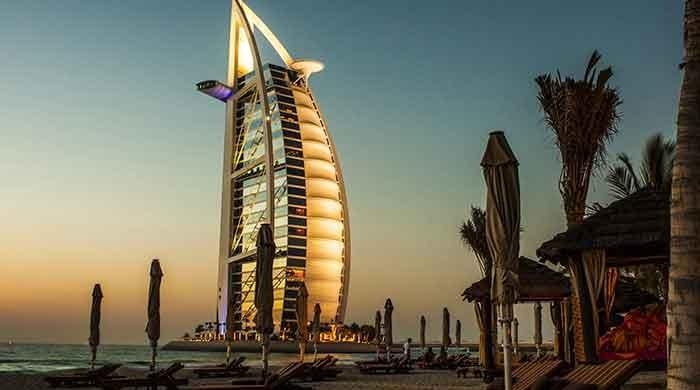 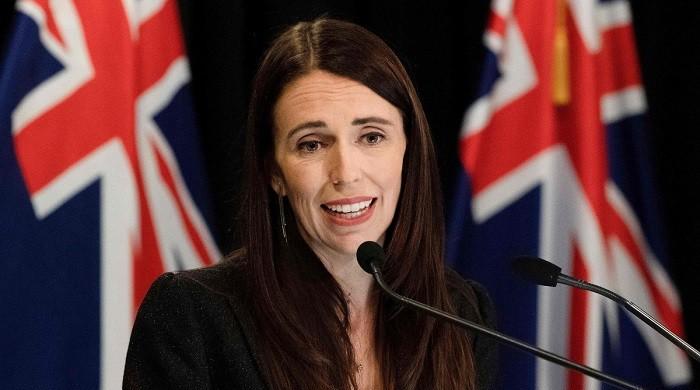 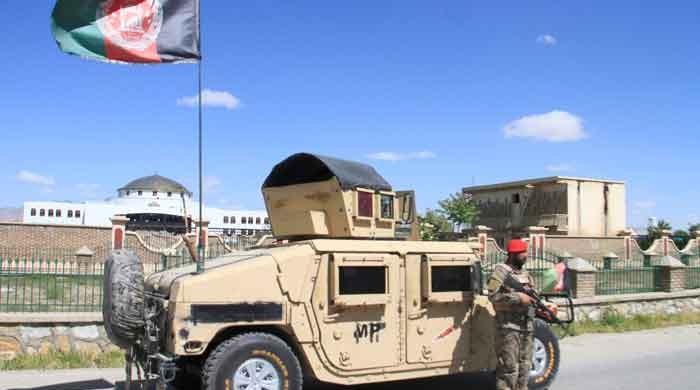