ISTANBUL: Turkish journalists' body Turkiye Gazeteciler Sendikasi (TGS) has demanded the "immediate release" of Jang Geo Media Group Editor-in-Chief Mir Shakil-ur-Rahman, who was detained on March 12 by the National Accountability Bureau (NAB) in relation to a property he had purchased from a private party 34 years ago.

In a video message to the Government of Pakistan, the TGS’ Istanbul branch president, Banu Tuna, said: "At this moment of history, [the] freedom of the press is more important than ever, when humanity is facing [the coronavirus] pandemic and people should be kept informed.

"This is a great concern to us and [it is] deplorable to keep Pakistan’s largest newspaper editor in jail illegally without any charge or trial.

"As the president of the Turkish Union of Journalists' Istanbul branch, I say we will use all means at our disposal to protest against this arrest," added Tuna, who has also been at the helm of Hurriyet — Turkey’s biggest daily newspaper. 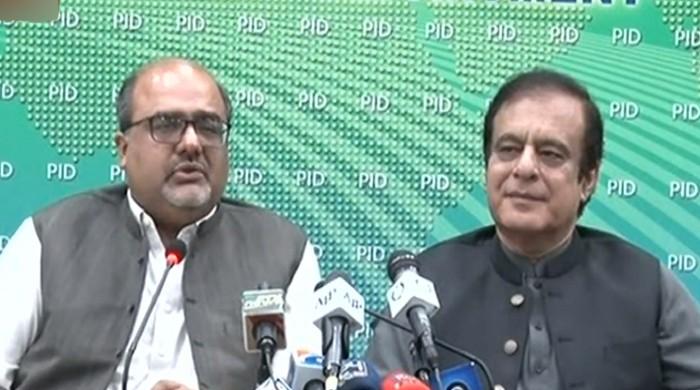