Doctors were prepared to announce my death, says Boris Johnson

LONDON: UK Prime Minister Boris Johnson on Sunday revealed for the first time after recovering from coronavirus that he was really in very bad condition and doctors were prepared to announce his death after he was taken to intensive care.

"It was a tough old moment, I won’t deny it," he was quoted as saying by the Sun on Sunday newspaper in an interview. "They had a strategy to deal with a ‘death of Stalin’-type scenario.

"I was not in particularly brilliant shape and I was aware there were contingency plans in place. The doctors had all sorts of arrangements for what to do if things went badly wrong."

Johnson, 55, first announced he had contracted COVID-19 on March 27 but maintained he had only mild symptoms. Yet he failed to shake the illness after a week of self-isolation.

He was taken to hospital as a precaution on April 5 for further tests but within 24 hours was moved to intensive care.

The Conservative party leader spent three days receiving "oxygen support", and admitted after his discharge on April 12 that his fight with the virus "could have gone either way".

But although he told the newspaper he did think "how am I going to get out of this?", he did not think at any point he was going to die.

Johnson, who returned to work last Monday and became a father again when his fiancee Carrie Symonds gave birth on Wednesday, said he was given "litres and litres" of oxygen in hospital.

He said he felt frustrated he was not getting better but the reality hit home when doctors were deliberating whether to intubate him and put him on a ventilator.

Read also: The battle to save Britain’s Pakistanis

"That was when it got a bit... they were starting to think about how to handle it presentationally," he told the weekly tabloid.

Johnson has repeatedly paid tribute to staff of the state-run National Health Service (NHS) for their care.

He and Symonds’ baby boy, Wilfred Lawrie Nicholas Johnson, is named in part after two of the doctors who led his care -- doctors Nick Price and Nick Hart.

Both are experts in infectious diseases and ventilation.

The Sun on Sunday said Johnson was emotional when recalling his treatment and recovery, which he called "an extraordinary thing".

He said he had been "in denial" about the seriousness of his condition at first, as he tried to continue to work despite feeling "pretty groggy".

He also said he did not want to go to hospital at first but doctors were adamant because of his low oxygen levels. "Looking back, they were right to force me to go," he said.

Johnson said the experience had made him more determined to fight the disease and get the country back to normal.

His comments came as the government announced 621 more deaths in the outbreak, taking the overall cumulative toll to 28,131 -- just behind Europe’s worst-hit country, Italy.

He said he would announce a "roadmap" towards easing the lockdown restrictions imposed in late March later this week. 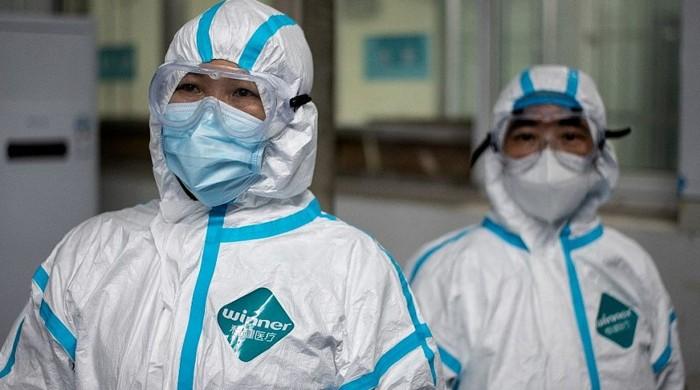 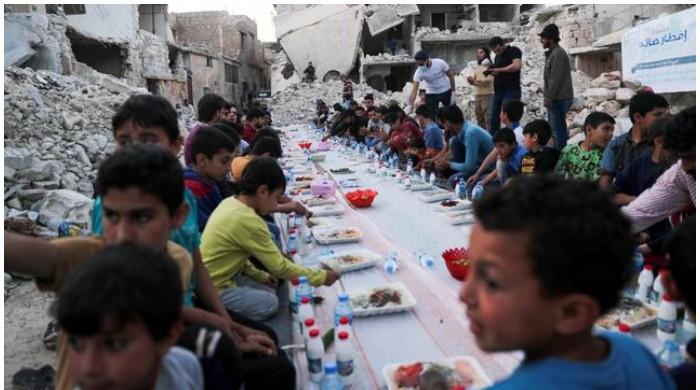 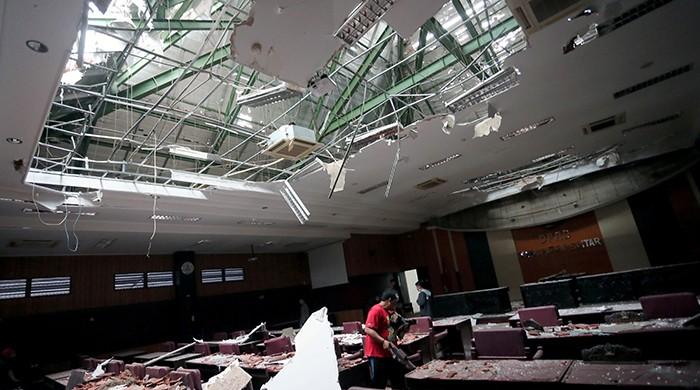 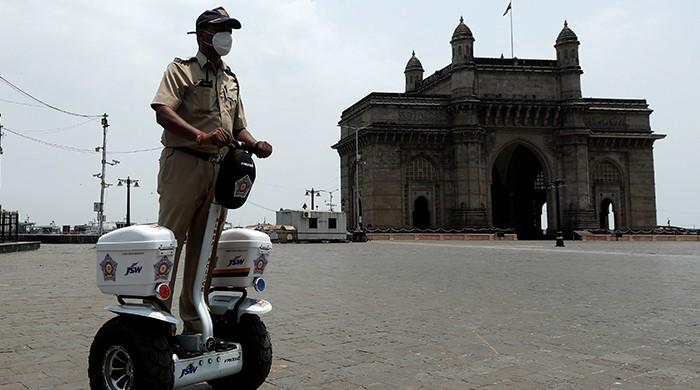 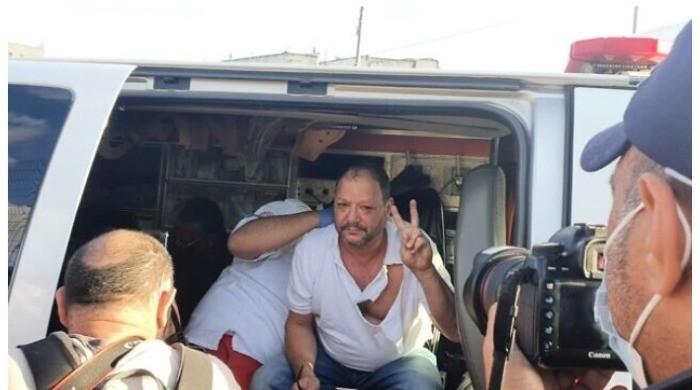 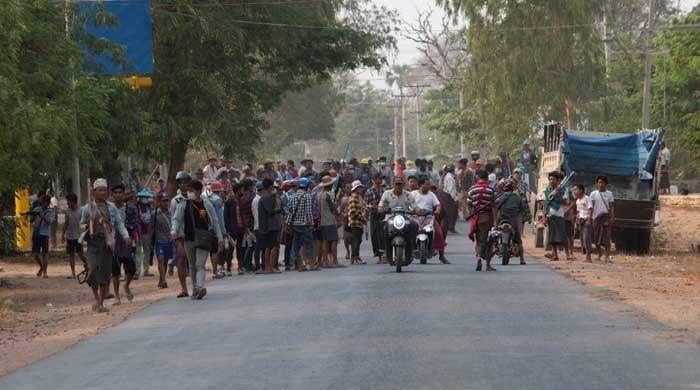 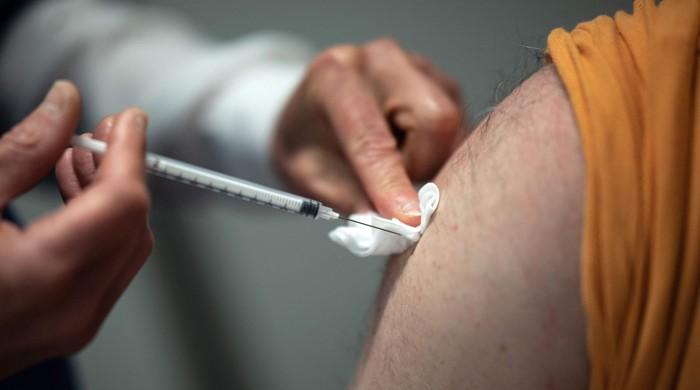 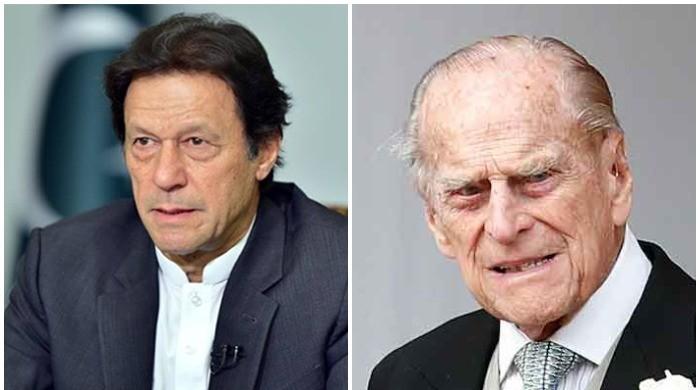 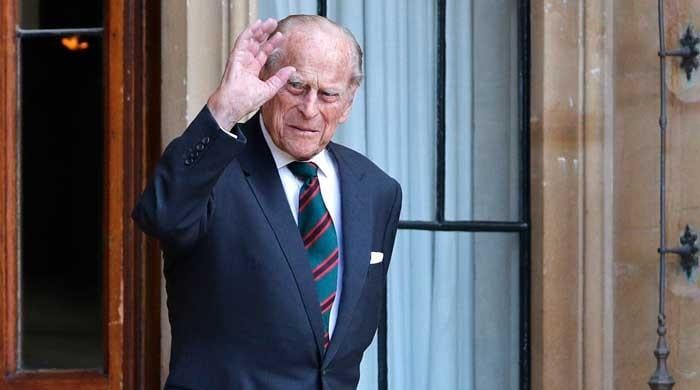 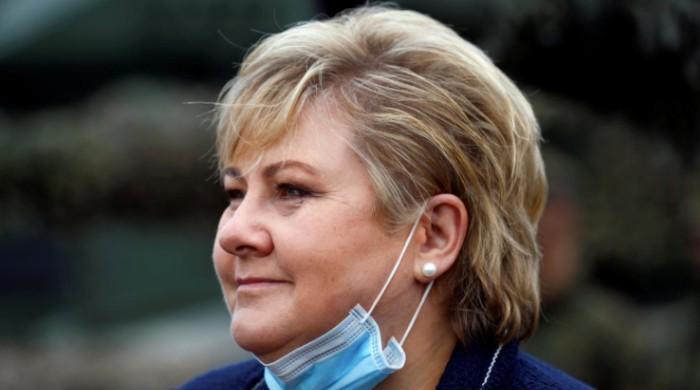