BEIJING: China said Tuesday it would impose sanctions on US defence group Lockheed Martin, days after the United States approved a potential $620 million upgrade package for missiles to Taiwan — fuelling tensions between the countries.

The possible foreign military sale involves Patriot Advanced Capability-3 missiles, and would be the island's latest purchase from the US to boost its defence capabilities as China grows in strength.

China "firmly opposes US arms sales to Taiwan", foreign ministry spokesman Zhao Lijian told a regular briefing on Tuesday, urging Washington to abide by the concept that Taiwan is part of "one China".

Zhao added that the US should "stop arms sales to Taiwan and cut military ties with it, so as not to do further harm to China-US relations and peace and stability across the Taiwan Strait".

Tensions between the US and China have been increasingly strained as the two sides tussle on various fronts — ranging from the origins of the coronavirus pandemic and China's policies in Hong Kong, Tibet and Xinjiang.

Taiwan has been ruled separately from the mainland since 1949, although Beijing views the island as part of its territory and has vowed to seize it by force if necessary.

While Washington severed diplomatic ties with Taipei in 1979, it remains Taiwan's main weapons supplier. Zhao said China's move to hit Lockheed Martin with sanctions was "to safeguard its national interests".

Last year, China threatened sanctions on US firms linked to a sale of warplanes to Taiwan as well, calling the move a serious interference in its internal affairs. 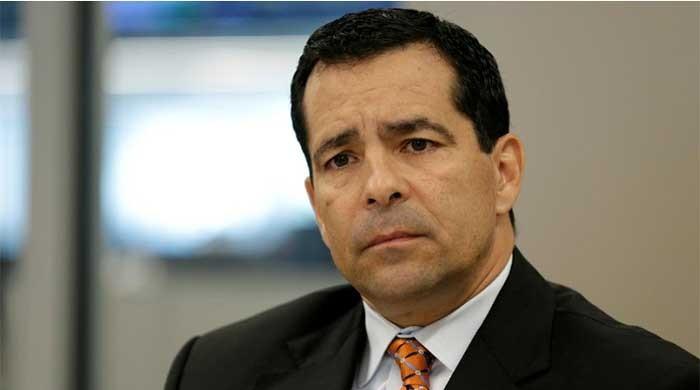