KHAIRPUR: Police have registered another case against a teacher here on Thursday, who is accused of raping minor students.

According to SSP Khairpur Ameer Saud Magsi, the suspect Sarang Shar has been booked under another rape case of a minor student.

In the case, the charges included are of rape as well as of terrorism.

The suspect is already facing two cases registered on similar charges against him. He was earlier sent to prison on a 12-day physical remand.

On July 22, the anti-terrorism court had extended the physical remand of the accused by seven days.

Shar, a teacher from Sindh’s Khairpur, is accused of raping and filming five minor students who used to come to his house for tuitions. His arrest came shortly after news about his sexual misconduct started making rounds on social media. 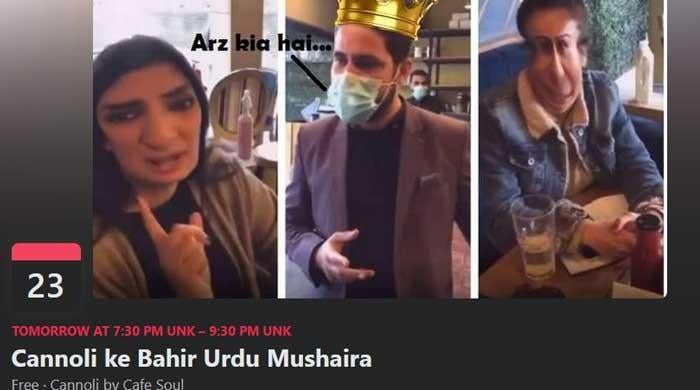 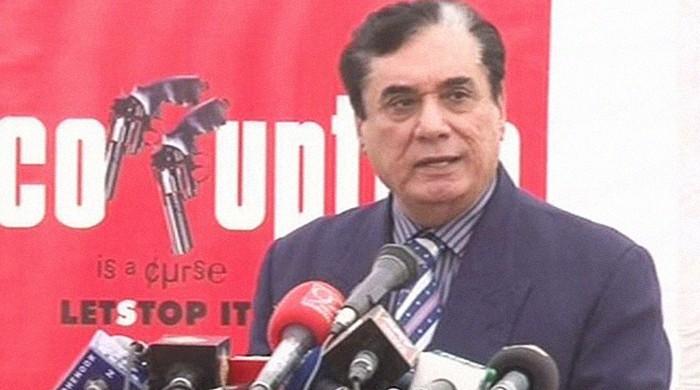