Authorities on Monday arrested media mogul Jimmy Lai, one of China's most vocal critics and pro-democracy supporters, under the new national security law which has been slammed by critics as a measure to silence dissidents by Beijing.

"They arrested him at his house at about 7am. Our lawyers are on the way to the police station," Mark Simon, a close aide of Lai's, told AFP, adding that other members of the tycoon's media group had also been detained.

In a statement, police said seven people were arrested for colluding with foreign forces — one of the new national security offences — and fraud.

A police source confirmed to AFP that 72-year-old Lai was among them.

The security law was introduced in a bid to quell last year's huge and often violent pro-democracy protests, and authorities have since wielded their new powers to pursue the city's democracy camp, sparking criticism from western nations and sanctions from the United States.

On Twitter, Simon said officers were executing search warrants at Lai's mansion and his son's house.

Few Hong Kongers generate the level of personal vitriol from Beijing that Lai does.

For many residents of the restless semi-autonomous city, he is an unlikely hero — a pugnacious, self-made tabloid owner and the only tycoon willing to criticise Beijing.

But in China's state media he is a "traitor", the biggest "black hand" behind last year´s protests and the head of a new "Gang of Four" conspiring with foreign nations to undermine the motherland.

Allegations of Lai colluding with foreigners went into overdrive in state media last year when he met with US Secretary of State Mike Pompeo and Vice President Mike Pence.

Lai spoke to AFP in mid-June, two weeks before the new security law was imposed on Hong Kong.

"I´m prepared for prison," he said. "If it comes, I will have the opportunity to read books I haven´t read. The only thing I can do is to be positive."

He brushed off the collusion allegations, saying Hong Kongers had a right to meet foreign politicians.

His life is a rags to riches story.

Beijing's deadly 1989 crackdown on pro-democracy students in Tiananmen Square turned him political and he became one of the few tycoons in Hong Kong willing to criticise China.

Authorities started shutting down his clothing empire on the mainland, so he sold it and turned to publishing raucous tabloids instead.

In the June interview with AFP, Lai described Beijing's new security law as "a death knell for Hong Kong" and said he feared authorities would come after his journalists.

Both China and Hong Kong have said it will not affect freedoms and only targets a minority.

But its broadly-worded provisions criminalise certain political speech overnight, such as advocating for sanctions, greater autonomy or independence for Hong Kong.

Critics, including many Western nations, believe the law has ended the key liberties and autonomy that Beijing promised Hong Kong could keep after its 1997 handover by Britain.

Its rollout has been combined with ramped up police action against democracy supporters.

About two dozen — including Lai — have been charged for defying a police ban to attend a Tiananmen remembrance vigil in early June. Lai and many others are also being prosecuted for taking part in last year´s protests.

The banned opinions included being critical of the security law and campaigning to win a majority in the city's partially-elected legislature in order to block government laws.

Shortly after the disqualifications, city leader Carrie Lam postponed the elections for a year, citing a surge in coronavirus cases. 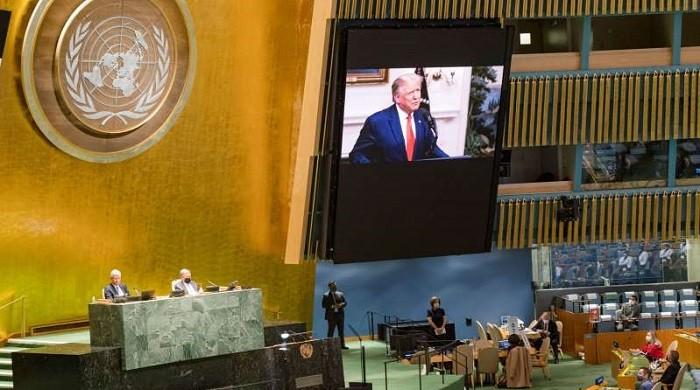 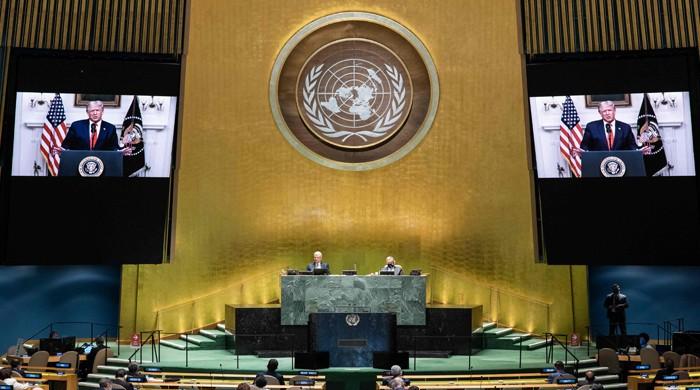 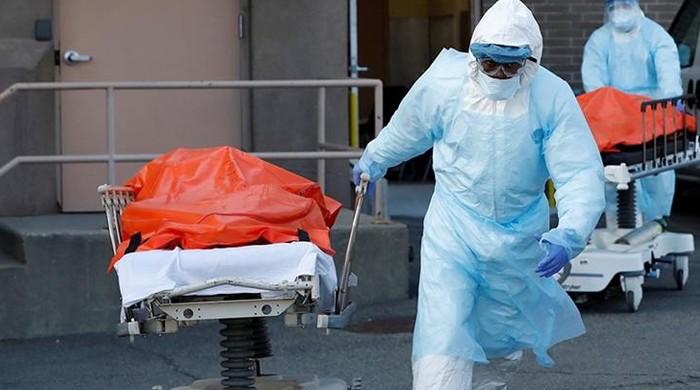 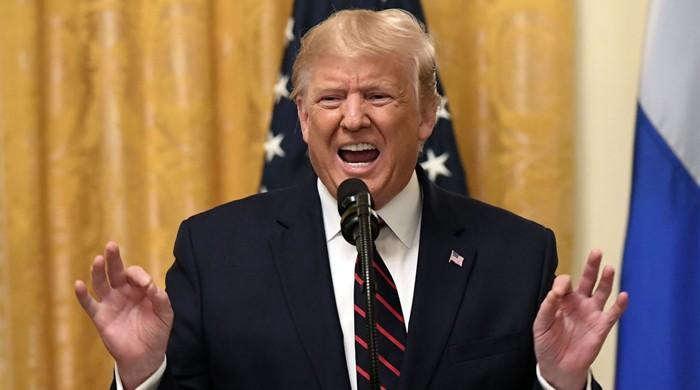 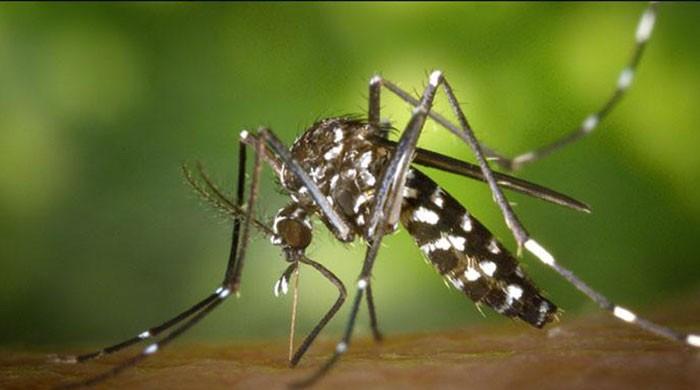 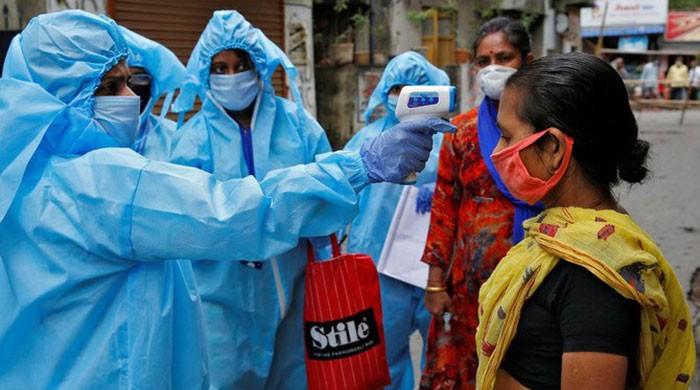 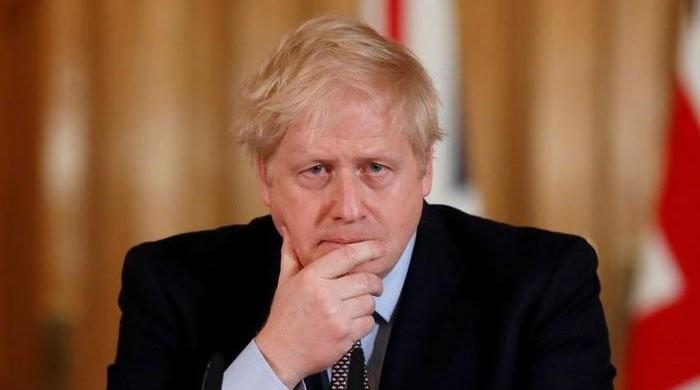