Climate change could also emerge as a driver of infectious diseases such as smallpox, malaria, dengue and zika virus as a result of global warming, scientists say.

The COVID-19 pandemic that has swept the globe and claimed over 760,000 lives so far almost certainly came from a wild bat, highlighting the danger of humanity's constant encroachment on the planet's dwindling wild spaces.

But the expanding ecological footprint of our species could trigger epidemics in other ways too.

Climate change — already wreaking havoc with one degree Celsius of warming — is also emerging as a driver of infectious disease, whether by expanding the footprint of malaria- and dengue-carrying mosquitos, or defrosting prehistoric pathogens from the Siberian permafrost.

'Ignorance is our enemy'

"In my darkest moments, I see a really horrible future for Homo sapiens because we are an animal, and when we extend our borders things will happen to us," said Birgitta Evengard, a researcher in clinical microbiology at Umea University in Sweden.

"Our biggest enemy is our own ignorance," she added. "Nature is full of microorganisms."

Think of permafrost, a climate change time bomb spread across Russia, Canada and Alaska that contains three times the carbon that has been emitted since the start of industrialisation.

Even if humanity manages to cap global warming at under two degrees Celsius, the cornerstone goal of the 2015 Paris Agreement, the permafrost area will decrease by a quarter by 2100, according to the UN's climate science panel, the IPCC.

And then there are the permafrost's hidden treasures.

"Microorganisms can survive in frozen space for a long, long time," said Vladimir Romanovsky, a professor of geophysics at the University of Alaska in Fairbanks.

As ground thaws, once-frozen soil particles, organic material and microorganisms that had been locked away for millennia are carried toward the surface by water flows, he explained.

"That's how thawing can spread these microorganisms into present day environments."

There are already examples of ancient, long-frozen bugs coming to life.

"When you put a seed into soil that is then frozen for thousands of years, nothing happens," said Jean-Michel Claverie, an emeritus professor of genomics at the School of Medicine of Aix-Marseille University in France.

"But when you warm the earth, the seed will be able to germinate," he added. "That is similar to what happens with a virus."

Claverie's lab has successfully revived Siberian viruses that are at least 30,000 years old.

These reanimated bugs only attack amoebas, but tens of thousands of years ago there were certainly others that aimed higher up the food chain.

"Neanderthals, mammoths, woolly rhinos all got sick, and many died," said Claverie. "Some of the viruses that caused their sicknesses are probably still in the soil."

The number of bacteria and viruses lurking in the permafrost is incalculable, but the more important question is how dangerous they are.

"Anthrax shows that bacteria can be resting in permafrost for hundreds of years and be revived," said Evengard.

In 2016, a child in Siberia died from the disease, which had disappeared from the region at least 75 years earlier.

This case has been attributed to the thawing of a long-buried carcass, but some experts counter that the animal remains in question may have been in shallow dirt and thus subject to periodic thawing.

Other pathogens — such as smallpox or the influenza strain that killed tens of millions in 1917 and 1918 — may also be present in the sub-Arctic region.

But they "have probably been inactivated", Romanovsky concluded in a study published earlier this year.

For Claverie, however, the return of smallpox — officially declared eradicated 50 years ago — cannot be excluded. 18th- and 19th-century victims of the disease "buried in cemetaries in Siberia are totally preserved by the cold," he noted.

In the unlikely event of a local epidemic, a vaccine is available.

The real danger, he added, lies in deeper strata where unknown pathogens that have not seen daylight for two million years or more may be exposed by global warming.

If there were no hosts for the bugs to infect there would not be a problem, but climate change — indirectly — has intervened here as well.

"With the industrial exploitation of the Arctic, all the risk factors are there — pathogens and the people to carry them," Claverie said.

The revival of ancient bacteria or viruses remains speculative, but climate change has already boosted the spread of diseases that kill about half a million people every year: malaria, dengue, chikungunya, zika.

"They also have longer breeding periods."

Native to southeast Asia, the tiger mosquito (Aedes albopictus) — which carries dengue and chikungunya — arrived in southern Europe in the first decade of this century and has been moving rapidly north ever since, to Paris and beyond.

Meanwhile, another dengue-bearing mosquito, Aedes aegypti, has also appeared in Europe. Whichever species may be the culprit, the Europe Centre for Disease Prevention and Control (ECDC) has registered 40 cases of local transmission of dengue between 2010 and 2019.

"An increase in mean temperature could result in seasonal dengue transmission in southern Europe if A. aegypti infected with virus were to be established," according to the Europe Centre for Disease Prevention and Control.

As for malaria — a disease that once blighted southern Europe and the southern United States and for which an effective treatment exists — the risk of exposure depends in large part on social-economic conditions.

More than five billion people could be living in malaria-affected regions by 2050 if climate change continues unabated, but strong economic growth and social development could reduce that number to less than two billion, according to a study cited by the IPCC.

"Recent experience in southern Europe demonstrates how rapidly the disease may reappear if health services falter," the IPCC said in 2013, alluding to a resurgence of cases in Greece in 2008.

In Africa — which saw 228 million cases of malaria in 2018, 94% of the world´s total — the disease vector is moving into new regions, notably the high-altitude plains of Ethiopia and Kenya.

For the moment, the signals for communicable tropical diseases "are worrying in terms of expanding vectors, not necessarily transmission," said Cyril Caminade, an epidemiologist working on climate change at the Institute of Infection and Global Health at the University of Liverpool.

"That said, we're only tasting the aperitif of climate change so far," he added. 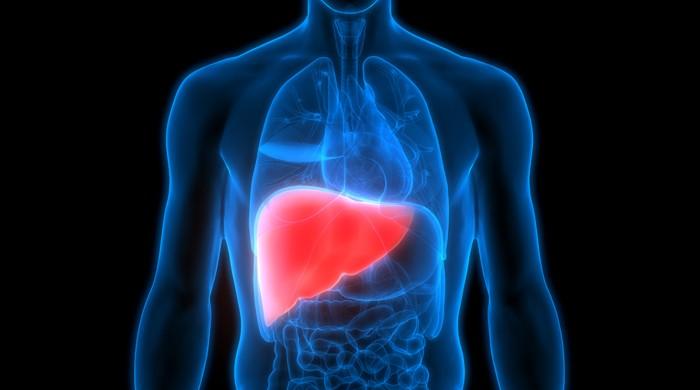 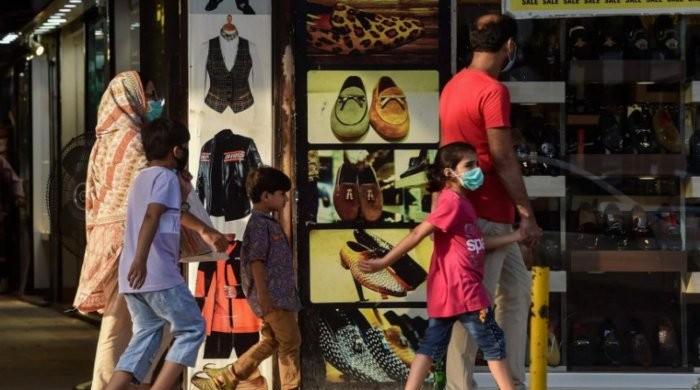 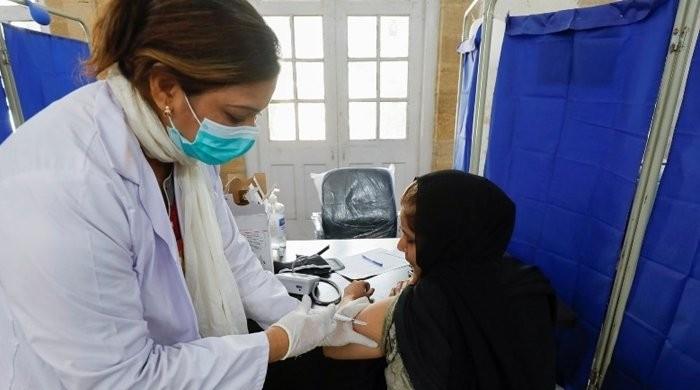 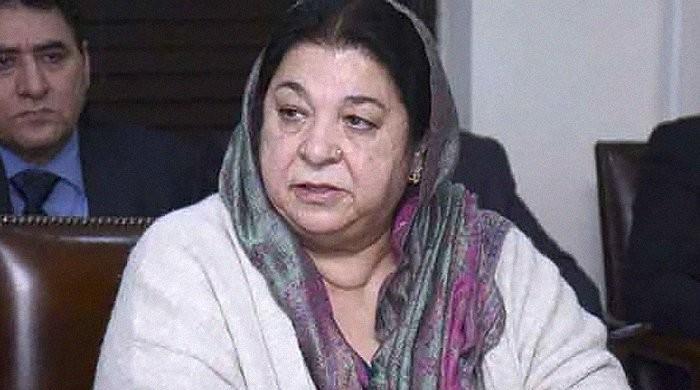 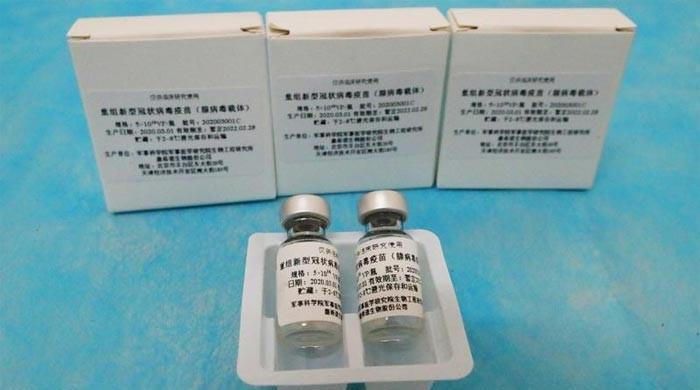 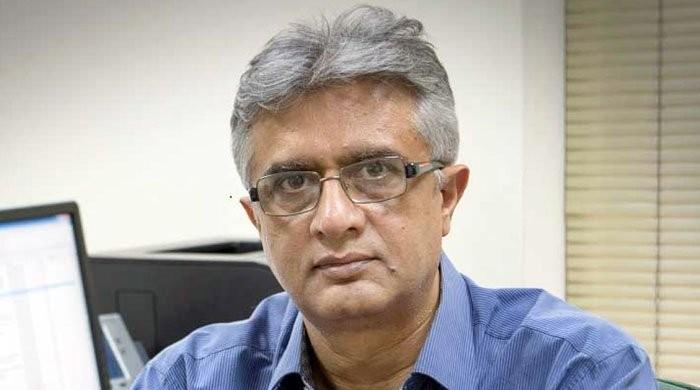 Pakistan may give third dose of Sinopharm coronavirus vaccine to elderly later on: Dr Faisal Sultan 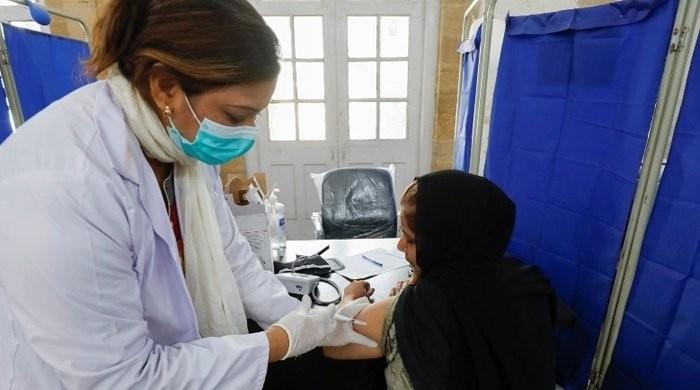 Have you been vaccinated? Here are the side effects you may experience 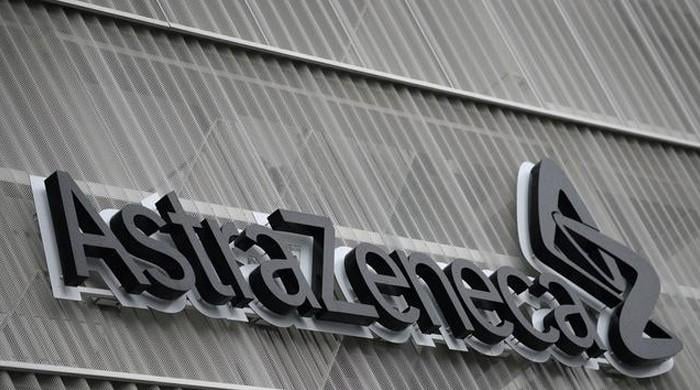 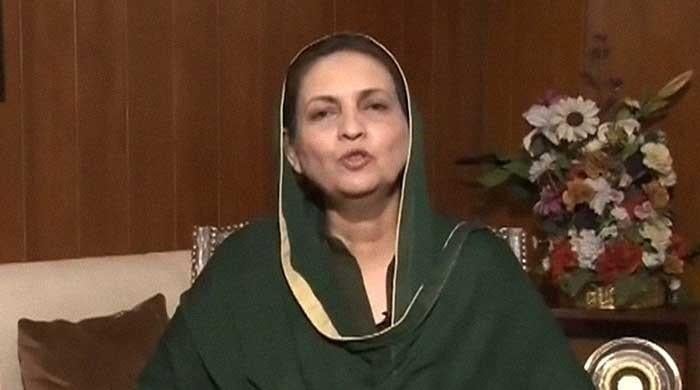 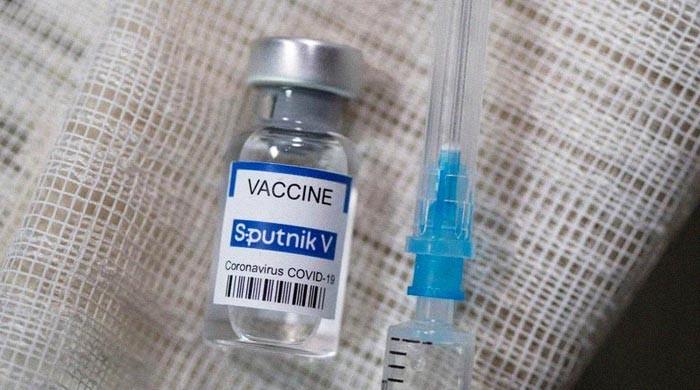 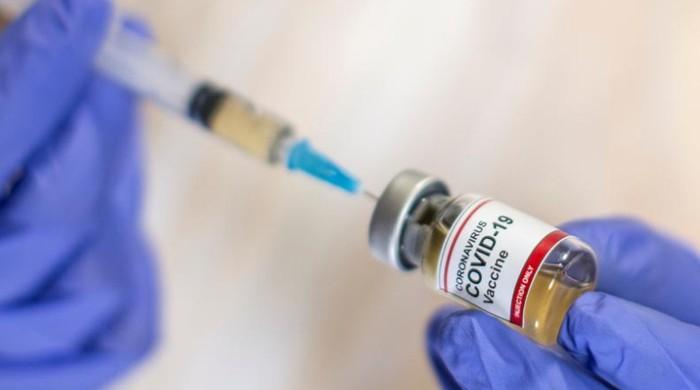